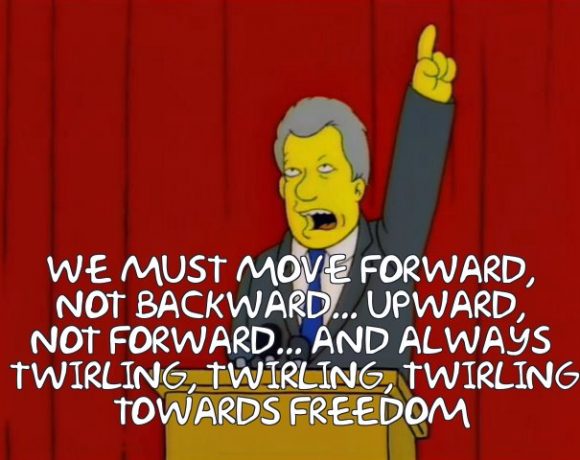 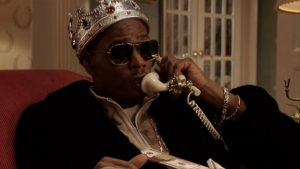 Talk about your must see TV. A mid September battle between two of the AL’s worst should pull in the viewers, right? Coming into this series, the Royals are on somewhat of a roll, having won their last 3 series in a row. Granted those 3 series were against the Orioles, Tigers, and Marlins, so it’s not like they’ve exactly been slaying the dragons. The Sox actually present their stiffest challenge since losing 3 of 4 to the A’s at the end of last month. One of those losses to Oakland involved the Royals giving up 19 runs, which leads into their biggest issue right now, which is run prevention.

The Royals have languished at the bottom third of the league in pitching since the All-Star break giving up an average of 5.2 runs per game. In comparison, the Sox have rocketed to the top third on the wings of Lucas Giolito and a revitalized Reynaldo Lopez, averaging 4.8 runs a game. The only decent starters in the back half of the season for the Royals have been Jake Junis and Brad Keller, each worth 1 WAR a piece. Unfortunately for Royals fans, the team has shut Keller down as he’s reached his career high in innings pitched with 165, which is 20 innings more than he pitched in 2018. The Sox will see Junis, Jorge Lopez, and moon-faced yahoo Glenn Sparkman, who as you’ll recall plunked Tim Anderson in the dome last time the two teams met and was summarily ejected.

Offensively the Royals are 25th in the league in hitting, a whopping 1 position higher than the White Sox. Jorge Soler quite possibly may have finally reached the potential he always flashed in his time with the Cubs. He’s sitting on 41 home runs thus far, with 102 RBIs which is extra impressive considering he’s only had Hunter Dozier and Whit Merrifield to knock in, as everyone else is lost in the dugout tunnel. Merrifield in particular is having another standard year for himself, getting on base at his usual prodigious clip (.364). Hunter Dozier is also having a breakout year, worth 3.4 WAR so far.

For the White Sox, they’ll send out the best of their starters with Nova, Lopez and Giolito scheduled to take the bump. Hopefully all three will get the offensive support that the Sox flashed in their weekend series against the Angels. Tim Anderson continues his quest for the AL batting title, and this is the perfect pitching staff for him to do that with. Ricky Renteria has talked about putting Moncada back in the leadoff spot, which, whatever. He can definitely get on base, but I’d rather have someone else there as Yoan is more valuable knocking in the runs. I’m curious as to which Eloy Jimenez we’ll get this season, as the one that showed against the Angels was not optimal, but the one against the Indians was cash money.

This is the final meeting of the season between these two teams, and with the Sox holding a 2 game edge all they have to do is win one for the season series. While winning the bare minimum has been the Sox modus operandi thus far I say fuck that, take all 3 and drive home the point that having fun in baseball is not a bad thing and Tim Anderson has more personality then your whole fucking city. Except for maybe Patrick Mahomes.  He’s cool. 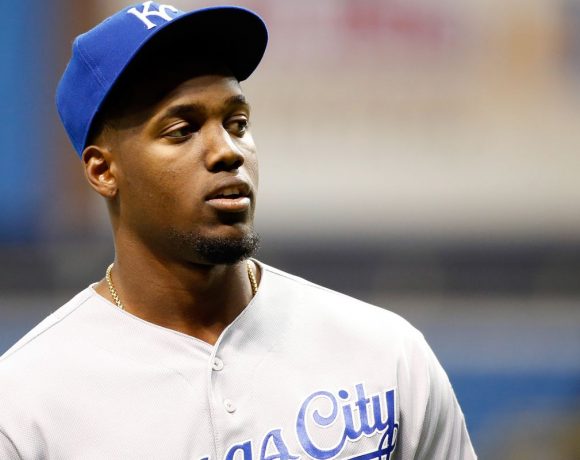 I have a confession. When the Cubs were rolling out the jewels of their system in 2014 and 2015 (and some before), it was Jorge Soler I was most excited about. In his first week he hit a homer in St. Louis off professional goofus Pat Neshek that landed somewhere around the Quad Cities. He had stupid power, he had plate discipline, he had a howitzer of a throwing arm. He could even run a little. He had swag. I didn’t necessarily think he would be the best of the bunch. I just knew he would be my favorite.

He only got one season. And like most rookie years, 2015 was a wonky one. The “Soler zone” became a popular term among Cubs fans, as his high discipline led to a lot of strikeouts looking, a good portion of them on pitches out of the zone. And of course he got hurt in the middle of it, as is his wont. He struck out a bit too often, and he didn’t quite hit for enough power to make it ok.

It all turned on in the last two months though. He started walking again after his return from injury. And while August didn’t see the power return, his .372 OBP was enough. Then September hit, and Soler was a fireworks show. Yeah, he struck out nearly 40% of the time. But he also slugged .609.

And then came those playoffs. Soler was just about the only one not getting domed by the Mets pitching staff. He hit .473 that October, including clocking the Cardinals for a couple big homers. It looked like it was the beginning. The Cubs were going to have their own Yasiel Puig but with plate discipline.

But the Cubs didn’t trust his health, or more to the point they didn’t trust his work ethic to stay healthy. They signed Jason Heyward (Soler’s defense just never really came around), and then Dexter Fowler returned to shove Heyward over into his right field spot. Schwarber’s injury that year opened up left for him, but he didn’t really grab it and when Baez pushed Zobrist to the outfield, that was about it.

Soler hasn’t taken off in KC either. It looked like last year he would. Through the season’s first third last year he posted a .354 wOBA and a 123 wRC+. But as always, his hamstrings gave out and he sat the rest of the season.

Soler is getting another chances this year, but it hasn’t gone well. The walks have disappeared by the strikeouts haven’t. He’s still hitting for power, with a .504 slugging and a .265 ISO. Soler seems determined to not get caught looking ever again, swinging at 10% more pitches in the zone than he ever has, as well as swinging at more pitches out of the zone. He’s not going to get undone by the “Soler zone,” it would seem.

Soler is still highly susceptible to anything offspeed or that bends, as hitters like him tend to be. If Soler isn’t walking he becomes just a little too one dimensional. Soler has been able to get more balls in the air, which is what you want from him. If he can find the walk-bug again, he still has potential to be a weapon.

It’s not over yet. Soler is 27, and he’s got one more year on the contract the Cubs signed him to out of Cuba. You’d have to figure there’s going to be one more push to cash in on a free agent contract. That is if he can be bothered to stay on the field, which has been whispered about him for a while now. Though that only seems to happen with Latin players. Strange, isn’t it?

We’ll always have that homer in St. Louis, and the ones in Game 2 and 3 against the Cardinals in 2015. Feels like it could have been more. Probably should have been. 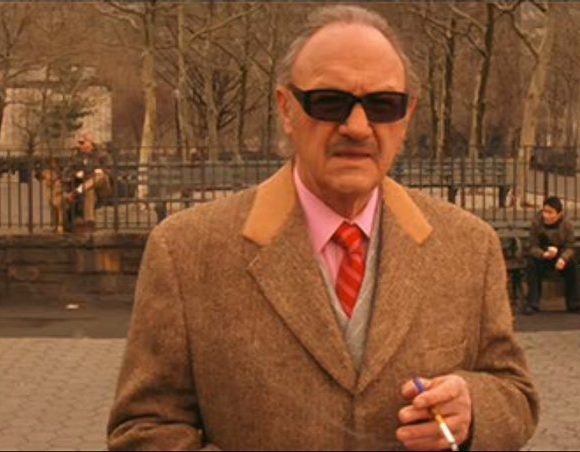