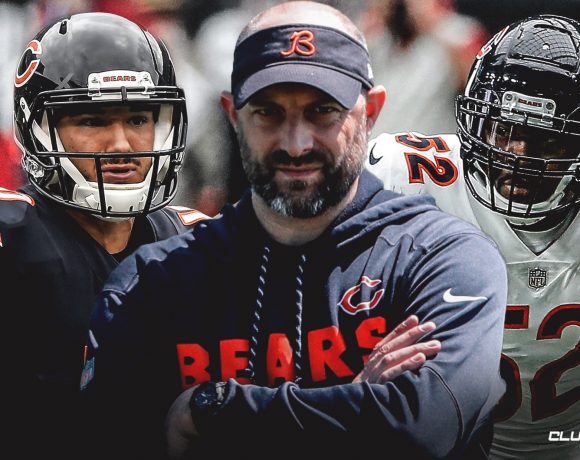 Week #2 – Bears vs. Broncos Preview: A Calming Trip to Denver? I Mean, That’s Where Everyone Else Goes… 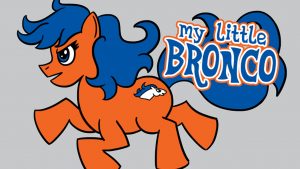 Joe Flacco joined the mile high club before you: Milehighreport.com

Ah, there it is. That sinking feeling. The one that rushed in as you saw Adrian Amos come down with the back-breaking interception last Thursday night. All those lofty expectations and National media criticism crashing down at once.  All the sudden, a Week 2 trip to Denver and former Bears DC Vic Fangio that looked like a mildly challenging test in August is now a near must-win road game against the guy that probably knows your playbook better than your QB. Luckily, Fangio has many a mess of his own to clean up to make this game look more winnable than it did on Monday Morning.

Denver limps home after failing to come all the way back to beat the rival Oakland Raiders late on Monday night in what was a decent upset, all things considered. The 24-16 scoreline is misleading, as Oakland thoroughly dominated this one, pitching a first half shutout (14-0) and withstanding some late garbage time scores to prevail. The Broncos were bad in just about every phase of this one, lowlighted on defense where they gave up a 98-yard drive for a TD to open the 2nd Q and EDGE savants Von Miller and Bradley Chubb were credited with a combined ZERO pressures. Fangio was also without his former Bear FA signing Bryce Callahan, having to to watch second year DB Isaac Yiadom get picked apart play after play by guy-liner aficionado Derek Carr.

The offense and new QB Joe Flacco did little to provide bright spots, settling for FG attempts through three quarters on 215 for 6 points. Flacco led two scoring drives late, but with Oakland holding a 24-6 lead they were happy to give up completions to keep the clock going. Flacco is not going through a renaissance in Denver if he keep on the path from Week 1, especially if the Chicago secondary can take away Courtland Sutton and Emmanuel Sanders. Those two accounted for 12 of 21 completions and nearly 3/4 of the team passing totals. The ground game is very much a work in progress, with Royce Freeman and Phillip Lindsay spitting carries and combining for under 100 yards. As stated, the Broncos have a long journey to figuring this thing out.

Matt Nagy drags his bag of tricks, or lack thereof, to the Mile High city with plenty of answers of his own to provide. The focus for over a week has been on the abysmal offensive performance and how exactly they go about getting to average, let alone progressing to the top of the NFL’s offenses like many had hoped for in year two of Nagy-ball. Mitchell Trubisky is continuing to be coddled, with the Bears brass opting against him even speaking about his failures from Week 1. Trubs has plenty of his own work to do with reading the plays and not panicking into awful throws or abandoning pockets in half a second. His offensive line, a major strength of 2018, needs to get their shit together as well after they gave up a near league-worst 19 QB pressures to start the season. It’ll be interesting to see what tweaks, if any, are made with the stable of RBs and what that usage looks like. The major disparity of runs to pass plays will no doubt be better than 15/50, but many were confused by the usage in general of Tarik Cohen, Mike Davis, David Montgomery and Cordarelle Patterson. Unlock the backfield, and things could start to fall into place for the offense as a whole. Trey Burton‘s mystery groin injury doesn’t seem set to heal just yet, and his full participation could also be a key to opening up this offense.

The Chicago defense is hoping it won’t be wasted like many of the stout Bear D’s of the recent past. This unit looked as good as advertised, even with a few new faces and new coordinator in Chuck Pagano trying not to bungle the gift Fangio left him. The Broncos only gave up sis QB pressures in Week 1, but the Oakland rush isn’t exactly what you’d call “remotely passable” for an NFL team, and that was before Denver lost the best RT in football in Ju’Waun James. Khalil Mack and co. have to be more than eager to get after the swiss cheese right side of the line and statuesque Flacco. Eddie Goldman will be a game time decision, but with the emergence of Roy Robertson-Harris last week that may be a moot point.

Neither of these teams probably expected to come into this game with this much uncertainty, and how it plays out for the victor will be very telling of where their seasons go from here. Can Nagy sort out his shortcomings to the point the offense runs smoothly and becomes watchable, possibly even…exciting? I’d settle for boring and good for now. Can Fangio tighten up his defense enough, with so many young/new players and a new system, on a short week?

My money is on Nagy, Mitch and the offense doing enough to lean on another stellar defensive performance to get Chicago it’s first win of 2019. Fangio might know how to solve Nagy, but the personnel doesn’t seem like it’s ready to execute as needed. Remember, it took three full years for the Bears to go from bottom third of the league to top five in DVOA under Vic. 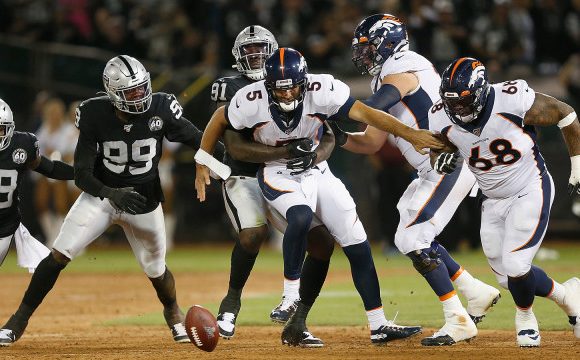 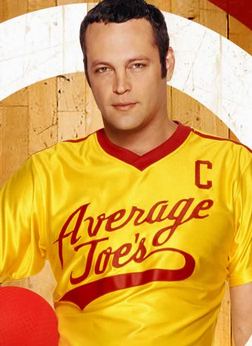 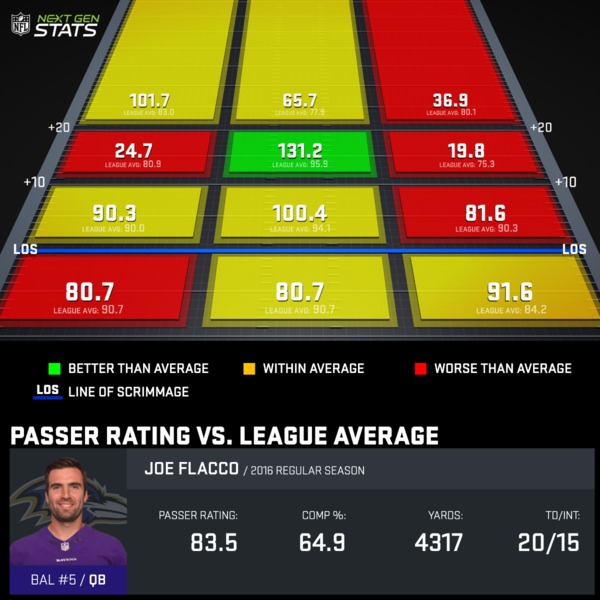 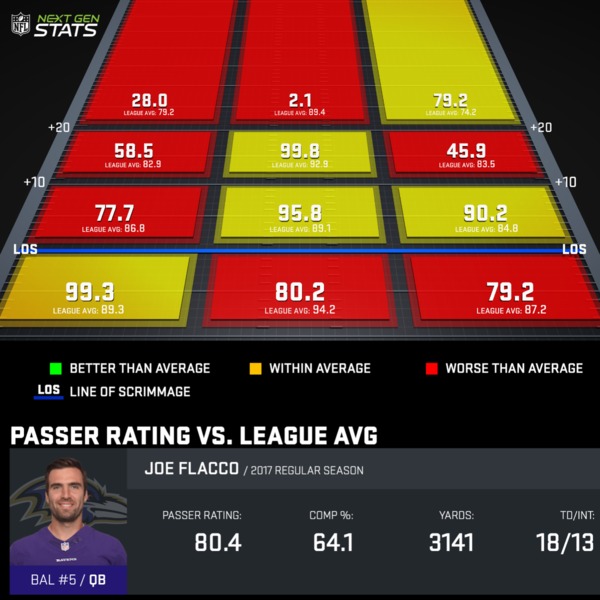 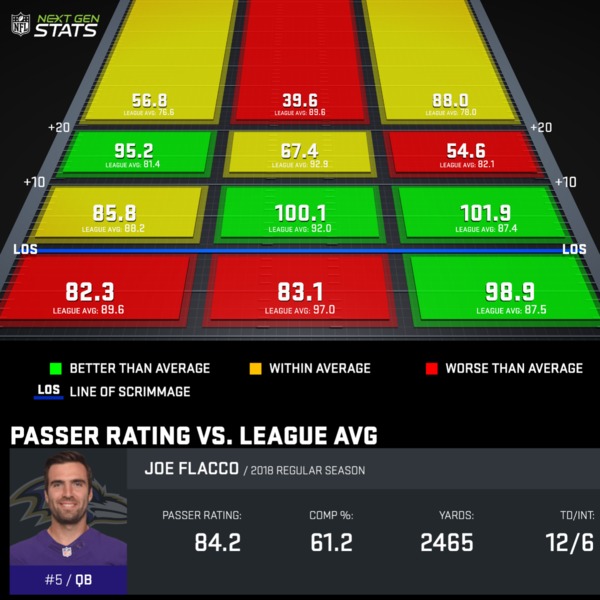