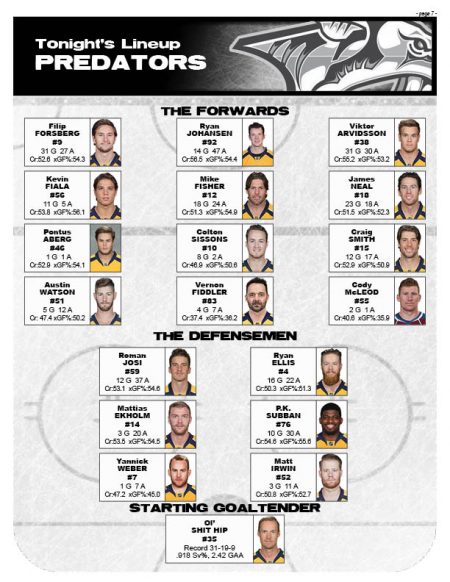 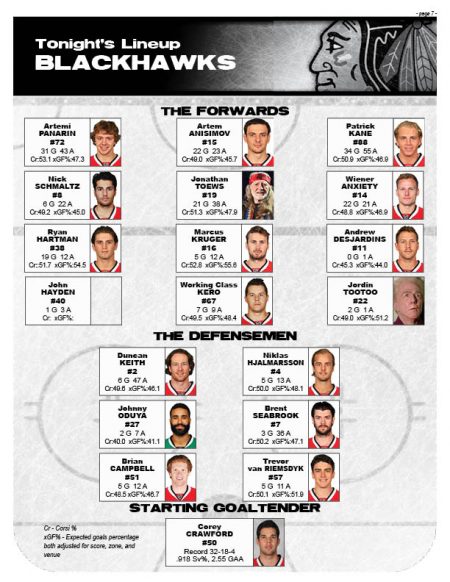 It seems like every single year the Hawks manage to have played more games than anyone in the first half of the season, with the entire rest of their division having games in hand up until the final week of the season. This year is no different, and what better way to pile on than with three games in four nights, all at home. 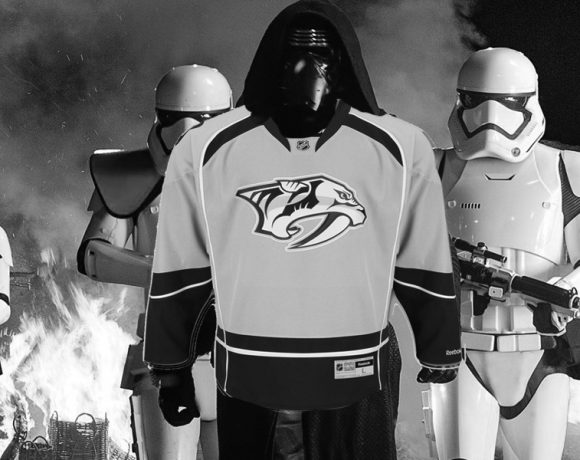 Tonight’s game will conclude the season series between the Hawks and Preds. And while the Hawks have already won the season series outright(3-1-0), the Predators have exposed some of the flaws in the composition of the Hawks’ roster in the process. And they’ll catch the Preds during their most productive streak of the season, having taken points in 7 straight games, and winning four straight games on the road, and eight of their last nine.

Welcome to my nightmare:Lets Go Hawks

Steeg in a nutshell:Second City Hockey 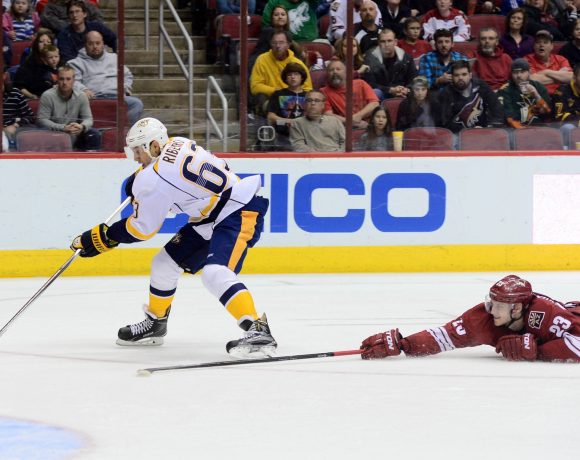