A Spring Of Trepidation

Let’s start this with a story, one that exemplifies how childish, petty, and vitriolic being a sports fan can be. But hopefully, if you work out these kinds of emotions in this arena, you don’t apply them to the rest of your life where people close to you  might get hurt. I said, “hopefully.”

It’s the Winter Classic at Wrigley. You may not remember, but as the Hawks had exploded on the scene in November and December, they had actually crawled to within four points of the Wings for first in the division. They faced two games against them, one in the Joe and the Winter Classic. Those of us who weren’t quite in tune with our senses thought this was the moment to really fire off a warning shot. I had launched the C.I. two months before, and was still sleeping on my father’s couch while it took hold.

You might recall that the Hawks got completely pantsed in Detroit, and it wasn’t much better at the Winter Classic. The Hawks got taught a lesson on what it would take to be where Detroit was and how much farther they had to go. But that’s not the point here. 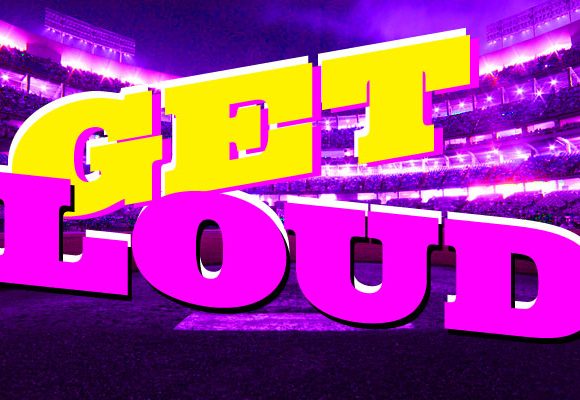