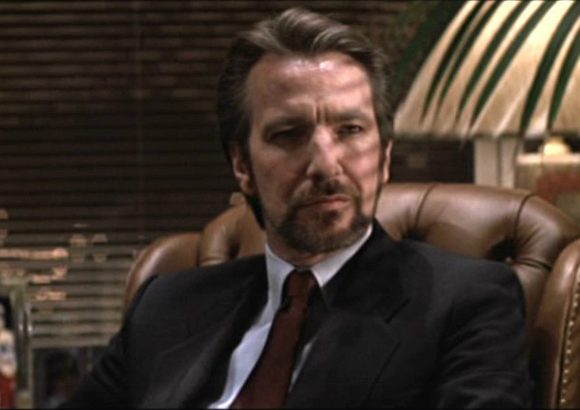 Taking a small break from the impending doom of the Hawks Cap-acolypse or whatever we’re calling it these days to stare in shock and horror at some of the decisions that are coming from the NHL this week. And it’s not just from the BOG (a more perfect acronym it could not be), but even the players themselves.

First up, the NHLPA’s decision to push for total 3-on-3 OT instead of the scaled model the AHL used last year which was split between 4-on-4 and 3-on-3. 3-on-3 OT is only slightly less of a gimmick than the shootout. And the difference wouldn’t be enough to get a couple sheets of paper through. Sure, there’s actual passing and maybe defending (though how much?) which I guess makes it better than the shootout. But that’s not hockey. It’s artificial excitement. At least 4-on-4 happens in the context of a game rather often, so it’s not foreign. When do you ever see 3-on-3? And again, they will be deciding playoff spots on this dumbassery.