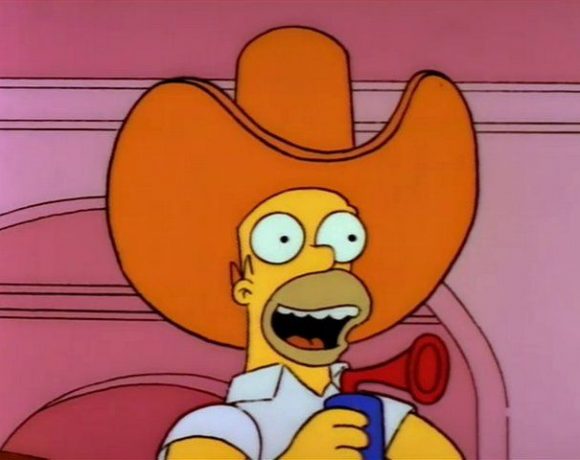 So after dropping 2 of their last 3 (one in mind-numbingly dumb fashion against The Leaf), the Hawks return to West Madison for an extended session of home cookin, with only the Stars matchup on the road until the Wednesday after Christmas. The issues the team faces remain the same (lack of scoring outside of Kane and Cat, questionable goaltending when Fleury isn’t in net), but there may be a glimmer of hope as Jonathan Toews potted 2 goals over that span, and has actually looked more himself than in quite awhile.

With Dylan Strome becoming more dangerous while actually getting meaningful minutes (who knew?), the Hawks are kinda sorta getting some of the secondary scoring the team so desperately needs right now. Even Domanik Kubalik was able to get one past The Leaf on Saturday night, so perhaps things are trending upward?

With the game Monday night against Cal and Gary postponed to a Rona outbreak in the Flames locker room, the Hawks catch a break from what would have been (and still kinda is) a tough stretch of games. The Caps are still rolling, having gone 3-1 in the span since the Hawks beat them in the skills competition. The Preds are also hot, having won 7 of their last 10 (though 4 of them came against The Scum, Isles, Habs and Devils) and Dallas had a 7 game win streak before they dropped 3 straight. It’s not going to be easy, but 4 of 6 points here would go a long way to showing that this team is more than just a bottom-feeder right now. 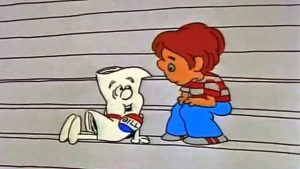 After securing their first win in DC since the 2nd Bush administration, the Hawks look to take the season series against the Caps. The offense (and some of the defense to be honest) still resides in the orbit of the best hockey player of the last decade, Alexander Ovechkin. He’s had 7 points in his last 5 games and 44 overall (good for 3rd in the league behind the twin wizards in Edmonton), 10 more than the guy behind him. 20 of those 44 points are goals, good for 2nd in the league. The guy is still a dynamo, and his shot is almost impossible to stop if he gets it off from his spot low in the circles. Adding to the Hawks misery in this game is that TJ Oshie has returned from the land of wind and ghosts, giving the Caps another scoring option.

Defensively the Caps line up pretty well against the Hawks, with John Carlson having another very solid year resulting in Washington having the 2nd best goal differential in the league behind Carolina.  In net, the tandem of Ilya Samsonov and Vitek Vanacek have pretty similar numbers, and actually kinda look like each other too. They’re basically the same guy, with an average GAA and Save % to go with it. Just goes to show how often the Caps score if they can have an OK goaltending duo and still be tops in differential. Professional Assbag Tom Wilson is still here, so if the Hawks powerplay could find it’s way in from the cold, that might go a long way towards giving themselves a chance in this one. 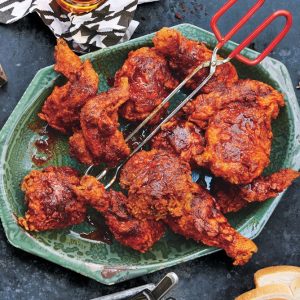 Getting Smashvilled:  On The Forecheck

Since the last time the Hawks saw the Preds they’ve managed to go on a mini-heater by going 11-5 in that span. As noted above, however, a good chunk of those 11 have been against lower-tier teams. Granted, the Preds can only play the schedule barfed out by the league office, but that record can be taken with a grain of salt. Nashville’s advanced stats look like one of my old training reports back in the day, which said “does nothing well,” which describes them to a tee. They’re not top 10 in any meaningful metric other than PP% (and even then they’re 9th), and yet they currently sit in 2nd place in the division. Much like in every year past, this is due to their goaltending, and playing the part of Pekka Rinne this year is his countryman Juuse Saros. The Juuse keeps the Preds playoffs afloat all by his lonesome, and does so with a 2.24 GAA and a .925 save percentage. On the surface those don’t look like superior numbers, but when you combine those with the Preds style of game and Saros’ excellent save percentage of high danger chances you get a Nashville team that does just enough to be very annoying. If the Hawks plan on pulling themselves out of the basement, this game needs to be won in regulation. Having a coach that understands the benefit of matchups could go a long way to making that happen. 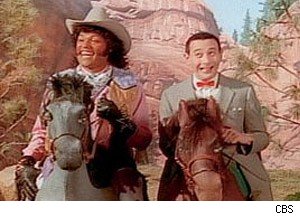 Last and most certainly least on this list are the Dallas Stars, who have lost 3 in a row during a down road trip. The Stars are actually statistically better than the Preds in a few categories, but are not great inbetween the pipes. Anton Khudobin has turned back into a pumpkin after a few years of relevancy with a 3.73 GAA. After leaving Washington for greener pastures, Braden Holtby has been a pretty mixed bag, with a terrible year in Vancouver and now a slightly above average one in Dallas with a 2.40 GAA and a .920 save percentage. That comes from a team that is one of the better ones in the league in shot suppression, currently ranking 7th in the league in that department at evens. The fact that the Stars are only slightly better than the Hawks at scoring 5 on 5 and you get all the ingredients for a thrilling game. Roope Hintz and Joe Pavelski lead the way for the Stars on “offense,” with Hintz leading the team with 11 goals and Pavs with 21 points respectively. Russian expatriate Alexander Radulov is still here, and his production has gone off a cliff, with only 1 goal and a -11 to his name thus far. With the Hawks actually improving over the last few weeks under Derek King at evens, this game looks to be their best chance to pick up an easy 2 points in regulation.