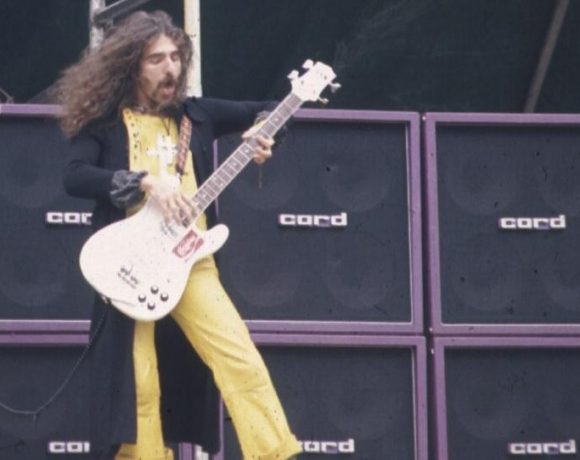 I got nothing today. There’s a picture of Geezer Butler because why not? I guess I’m just going to go through whatever strands I’m trying to keep straight in Ol’ Duder’s head.

-Obviously, the frustration level right now for everyone is past boiling point. It’s probably volcanic. It hurts even more when the sides aren’t even talking. How can anyone have no urgency? The only thing left to create that urgency is losing the season, and that’s probably three to four weeks away from being a threat. And by that point, will anyone care?

Bettman and the owners’ inflexibility, lies, tactics, and smugness makes you choke on the air. I can imagine that any player would be absolutely sickened at the thought of bending on anything to them. If I were a player, I bet I’d probably be as militant as they are.

But with that kind of emotion, your logical side gets blinded. And what’s behind the curtain here is that almost half of the members of the union don’t have contracts past next season. And at some point, the union has to ask itself how much of those future contracts that haven’t even been signed do they want to limit with what they’re trying to save now.