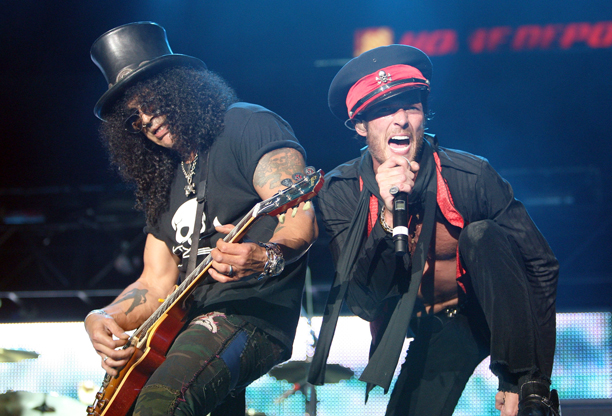 With the last stop of the mini circus tour tonight ending in Calgary, the absolute worst the Hawks can go is .500 on the trip which all things considered is pretty respectable. Which is not to say that the actual PLAY of the team has been up to snuff on the defensive end, because it has most definitely not been the case. Were it not for the herculean efforts of one Marc-Andre Fleury the Hawks would most likely have banked zero points on this swing as opposed to the 4 they currently own.

Looking at the metrics themselves, they bear this out as the Hawks have only managed a 45% share of CORSI in the last 3 games, which I’m being told is not great. A lot of this stems from the fact that Coach King’s new system of “just play some hockey” results in the forwards (especially the top line of Kane/Cat/Dach) flying the defensive zone Paul Kariya-style looking for an odd man rush. While this has definitely helped the Hawks on the scoresheet (all 3 goals against The Krak were on the rush), a fair amount of the time it results in the D getting pinned in their own end.

This is still in the honeymoon phase for Coach K, and to be fair it’s worked out pretty well so far with the Hawks winning all but one game under him. What we saw in Edmonton, however, is what you get when it doesn’t work. 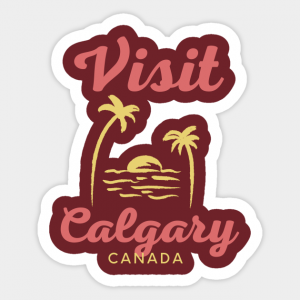 Nothing like ending your road trip with the best team in the Western Conference. The Flames are (pardon the pun) scorchingly hot as of late. They have the best goal differential in the entire league at +27, and are 5th best in CORSI for. The Flames are tough to get around on the back end, with a very solid defensive corps headlined by Rasmus Andersson who has come into his own this season.

Offensively is where the Flames shine, with Andrew Mangiapane tied for 2nd in the league with 15 goals. They also still have Johnny Gaudreau and Elias Lindholm racking up the points, along with Keith Tkachuk’s garbage child stirring the shit with 17 points of his own. Speaking of shitbags, Milan Lucic is here along with monolith Nikita Zadorov, so DeBrincat and Kane need to have their heads up in this one.

Between the pipes, Vancouver cast off Jacob Markstrom should draw the start against the Hawks as backup Dan Valdar shut out the Bruins on Sunday night. Markstrom has been outstanding so far, with a 1.71 GAA and .942 save% so far. He’s only given up 24 goals in 14 games, so the Hawks forwards are going to have to make every shot count. 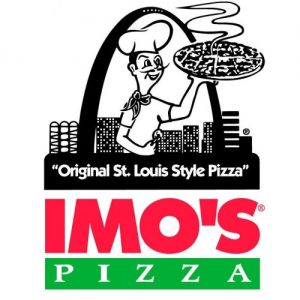 The first game back in the UC and the Blues come oozing into town, 2nd overall in the division but squarely in the middle of the pack statistically everywhere else. Their +12 goal differential is tied with Colorado in the division, but is less than half of what the Flames boast. That’s more a statement on the quality of the Central Division than it is an indictment of how good the Blues are.

Jordan Kyrou leads the team with 18 points, and seems to have taken the leap from “2nd round pick with potential” to “possibly a thing.” While his 17% shooting percentage doesn’t seem sustainable, the fact that 1/3rd of his points have come on the powerplay leads one to think that his value won’t dip too much when that comes back down to earth. David Perron is also here, and he still sucks.

Jordan Binnington and his 2.8 GAA average will most likely man the crease come Black Friday, and if the Hawks can get him moving side to side there will be gaps for them to shoot at. The Blues don’t give up a lot of space for offensive forwards, so the Hawks will most likely have to do their damage in transition (which is currently their MO). 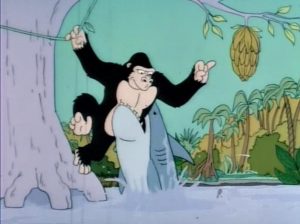 Last and least of the 3 teams here is the San Jose Sharks. Currently caught in the limbo of cap hell, the Sharks are a mix of overpriced vets (Erik Karlsson, Brent Burns, Marc-Edouard Vlasic), expiring cap-friendly contracts (Tomas Hertl, Timo Meier), and rookies making a splash (Jonathan Dahlen, Alexander Barbanov). They also have Evander Kane here, at least until the casinos break his legs and leave him for dead in the desert outside of Vegas.

The Sharks are actually playing better than what everyone expected at this point in the season, dropping Carolina on their collective heads 2-1 last night at home. Karlsson and Burns are both playing well (though not $20 mildo per year good), with Karlsson in particular looking a little more like himself when paired with youngster Jacob Middleton who allows Karlsson to leap into the play as he is wont to do. The Sharks back end is a pretty good mix of old and young, with Karlsson, Burns and Vlasic pairing with the younger crew of Middleton and Mario Ferraro (who has steadily improved his play the last two years).

With James Reimer doing the thing he does in the first half of every season (1.87 GAA and .940%), there’s enough talent there to keep up with most teams and allow the younger players to make mistakes without every one of them ending up in the back of the net.

The Sharks are basically a better coached Blackhawks team, and I’m curious how this game in particular is going to go. Both teams are right on the periphery of the playoff race, but stuck with a couple of contracts that prevent them from going whole-hog on a rebuild. It’s games like these that can turn into the fun kind of track meet that makes for entertaining viewing. Or it could be a horrible slog. Either way, we’ll be watching. 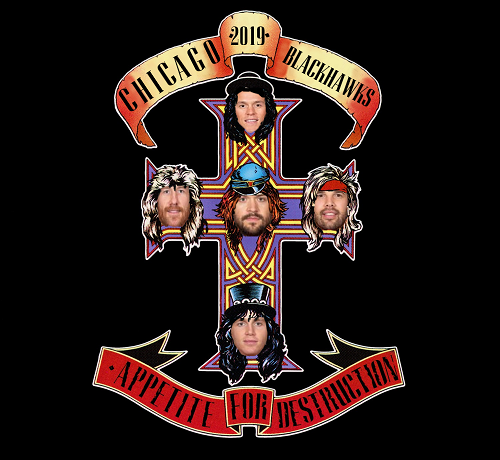 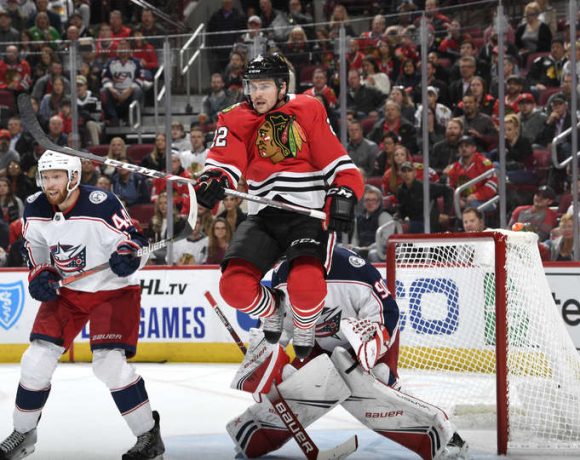