Strange Thoughts On This Nervous Day In The Windy City 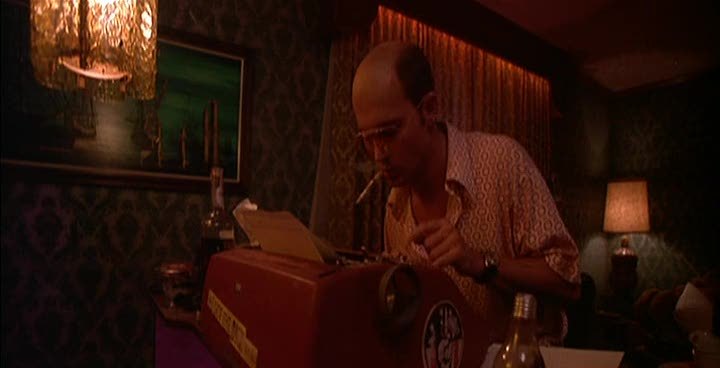 So I know the posts have kind of slowed to a swollen prostate trickle, but with the Holidays and all of us kind of holding our breath to see if we return to normal service in the next couple days (and I think we are but I’m not getting out over my skiis), that was to be expected. So anyway, I’ve got some random thoughts to share about the juniors and other things, and I’m just going to spit them out in whatever order I can remember them.

-After watching the Canada-Russia game, I think I should tell you to start keeping a real close eye on the Panthers, especially next season. Jonathan Huberdeau ran the show for the hosers, as he kind of has been all tournament. And that’s even with skating on a line with Ryan Nugent-Hopkins. Next season, he’ll be skating on Nick Bjugstad’s wing in South Florida, and that’s really going to be a problem for everyone.

-In that game, past Huberdeau I thought the best player for Canada was one Mark McNeill. And he did it from a center spot, which he hadn’t been playing before that game. Real energetic, and more importantly strong. He was knocking guys around, and that’s what you worry about first with young players. Of course, I want McNeill to be impressive so maybe my glasses are tinted a bit. But strong penalty killing play too, and that’s going to matter as the Hawks top six is going to be a tough place to crack into for a while thank you very much Brandon Saad.

-Phillip Danault had an effective game as well, and the two of them were killing penalties together, which I suppose is an image we might want to get used for a day in the future. Danault moved up to a wing on the third line for Canada in that game. Which of course led me to string out a theory I can’t prove because I have too much time on my hands. But here we go:

Pretty much every report you read about Danault has him at least starting his NHL career as a checking center. He’s dogged and smart and responsible, it just works out. I think it’s likely that Danault will start out in Rockford next season, with a small chance of wowing people in camp to make the big team. I wonder if his first stretch in Chicago, whenever that is, won’t be served in a sort of “apprenticeship” on Bolland’s wing — before taking Bolland’s job the following season. Weapon is going to be a free agent in the summer of 2014, and you have to wonder in a reduced cap world if having a third line center making $3.3 million — and possibly more depending what he can get as a UFA — is something Stan is going to think is worth it. Especially when you now have two pretty clear, cheaper choices who can fill that role in Danault and Marcus Kruger. Danault might even come with similar snarl one day. I’m sure it’s something Bowman is looking at very intently right now.

-Seth Jones’s mom is a dish. Remember kids, you only have to be a middling NBA big man to do very well for yourself.

-Watching Malcom Subban against the US and Russia, you can’t help but be impressed. The reports around draft day was that he relied on his athleticism far too much, and could be wildly erratic in technique because of it. But we haven’t seen any of that this tournament. With him and Dougie Hamilton in the pipeline, an quickly aging defensive corps for the Bruins may get some relief soon.

-Only checked in on the Hogs sporadically lately, but every time I do Nick Leddy definitely seems more assertive. Maybe watching Adam Clendening and putting it together that he could very well take his job a year or two down the line (or Stephen Johns) finally lit a fire under his mouth-agaped ass. See if it translates to the real thing in a couple weeks. Y’know, if that happens.