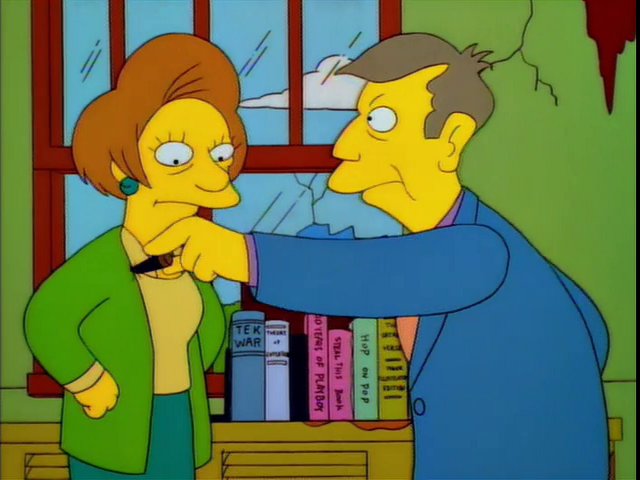 For most of the previous years, we used to have a good chortle about the first game at home after a long road trip. The beaters would drone on and on about how tough of a game it was, but the Hawks usually always aced it just as they usually did with long road trips. Tonight we saw something of what they meant, as the Hawks were certainly not very good. They ran up against a Panthers team that was certainly inspired though kind of in every direction after the firing of Gerard Gallant. But as we’ve seen, teams that can match the Hawks for speed do give them some issues because there isn’t much of a Plan B with them right now, and there certainly isn’t without Toews whatever form he’s in. The trick only got harder without Anisimov for most of the 3rd period. But as it’s been all season, Crawford held them in and together, and they were able to hold on long enough to win the skills competition for two points. The luck will run out at some point, but that could be at any time.

-Like it had been the past two games, the Hawks most effective line was not the SuperPAK line but the Cerebral Assassins. There’s little chance that Hossa, Vinne Heinze, and Hartman are going to stay together when at full strength because I wouldn’t have the slightest clue who plays with Toews then, but it might be worth a look. Hinostroza and Hartman play fast enough and in a straight enough line that they’re really the only line right now that can provide anything like a forecheck. They can get the puck back if they don’t have it or lose it. They didn’t score, but they were the most noticeable.

-This was the first game I attended this year, and the most poignant thing about it was just how much the Hawks struggled to get anything resembling a forecheck. Sure, Kane and Panarin will make things happen if they can get in on a rush and get the opponents scrambling so they can get their weaves going. But if they don’t, they’re not going to win the puck back, especially against a mobile defense like the Panthers do have. As for the rest of the forwards… yeah…

-I don’t know what analytics the Panthers use, but whichever one says that Jakub Kindl needs to play with Ekblad they need to ditch in a goddamn hurry.

-Speaking of the Panthers, some eyebrows were raised when they extended Vincent Trocheck for a lot of money. It won’t be long before that looks like money well spent. He was everywhere and is much stronger on the puck than he used to be. There’s a breakout coming from him and soon, probably as soon as they can get Marchessault and Bjugstad on his wings. Or Jokinen and Bjugstad.

-It’s yet another game the Hawks probably would have lost by multiple goals were it not for Crawford.

-This Rozsival in for Kempny is getting annoying, You can make a case that Kempny has been the Hawks best d-man and they needed more mobility than Rozie can provide. Let’s hope Kempny is just carrying something and Q doesn’t actually think this is the way to go.

-Still, Rozie provided the backdrop for Forsling to have his best game in a while, and maybe that was the thinking as Keith and Hammer spent most of the night together to deal with Barkov and Jagr, leaving Campbell the much more sensical partner of Seabrook. Maybe that’s the thinking?

-I have a sneaking suspicion that Schmaltz is going to be wearing a different jersey come March. He shows just enough each game where you can squint and see what he could be way down the road, but the rest of the time it’s hard to see where he fits and Hinostroza and Hartman are certainly doing more. Then again, when Hartman goes to Vegas this is probably a different discussion.

-There were far more empty seats tonight than I ever remember seeing at the UC.