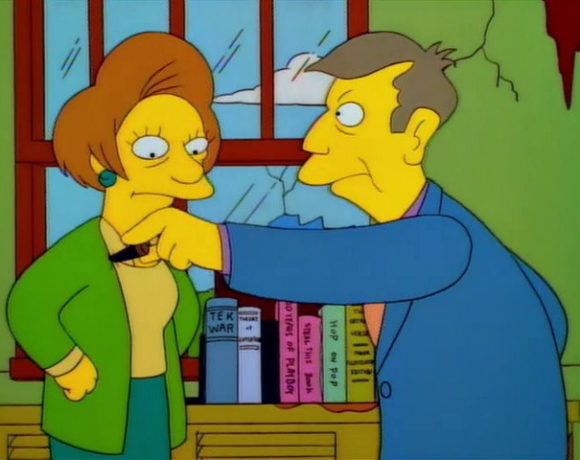 For most of the previous years, we used to have a good chortle about the first game at home after a long road trip. The beaters would drone on and on about how tough of a game it was, but the Hawks usually always aced it just as they usually did with long road trips. Tonight we saw something of what they meant, as the Hawks were certainly not very good. They ran up against a Panthers team that was certainly inspired though kind of in every direction after the firing of Gerard Gallant. But as we’ve seen, teams that can match the Hawks for speed do give them some issues because there isn’t much of a Plan B with them right now, and there certainly isn’t without Toews whatever form he’s in. The trick only got harder without Anisimov for most of the 3rd period. But as it’s been all season, Crawford held them in and together, and they were able to hold on long enough to win the skills competition for two points. The luck will run out at some point, but that could be at any time.