Standing At The Doorstep To The Precipice 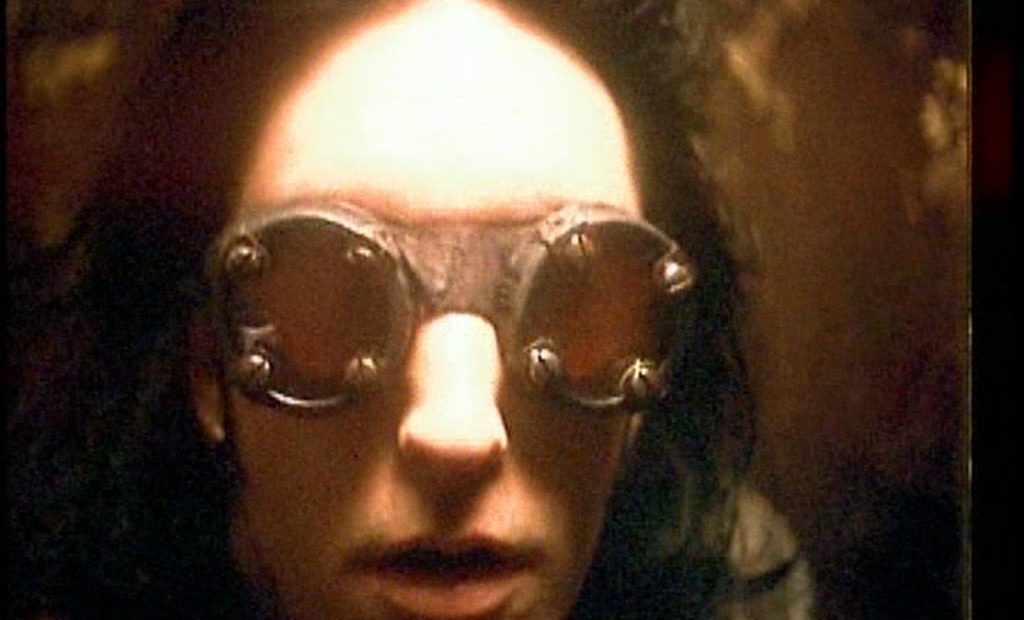 Or something. As we are about to close out the first day of what everyone’s making out to be the biggest week of the lockout, I thought it might be a good idea to separate what’s real and what’s fluff for public consumption. Which is to say, all of it.

First off, if you haven’t read our godfather James Mirtle’s piece from Friday, you probably should. It’s an excellent breakdown of real numbers that I couldn’t possibly calculate and wouldn’t want to. The big takeout of it is that they are arguing over 3% of their total revenue. That’s it. You can’t be that far from an agreement over 3%.

Now, 3% is still a lot of money on the ground. It’s about $100 million. That’s a lot of money to you and me and a lot of people. But is it a lot of money in this? Hard to say, but probably not. To the owners that only $3 million per team (not that it works that way, but let’s go with it). That amount isn’t going to be the difference between the teams losing money to being profitable. Because even the players admit some teams are in more trouble than that.

A lot of the bluster over this has been “players getting what they signed for.” It’s been a brilliant bit of spin from the players, because things haven’t worked like that in the last CBA. In a vacuum, getting every dollar your contract says you should isn’t only reasonable, it would be against the fucking law not to. But that’s not how it works on the ground in the NHL.

We’ve stated it before, but escrow was part of the last CBA as a protection for projections not being met. While the players saw 12% of their checks reduced for escrow, on average over the past eight years they’ve gotten three-quarters of that back. They have on average committed 3% of their contracts to escrow.

And it’s hard to see how to get around that. Because if the system is going to be based on projections, there has to be a fail-safe. You could say it’s on the owners to grow the sport consistently, and that’s not wrong exactly, and thus they should be the ones to pay when they fail to do so to meet the projections. It’s a valid argument, somewhat, but a lot of unforeseen things can affect revenue that no one would be able to control. But when projections aren’t met, without escrow the players would actually get a bigger percentage than what the CBA says, even though it would be no more than any individual players’ contract. Escrow kind of locks in that everyone gets what the CBA says they should, if not exactly what their personal contract says.

But look, we all bitch about the taxes that come out of our paychecks. I know I have, and I’m a bleeding heart blue-stater. It’s annoying. But there are some players whose complaints I won’t accept, and some who will. Let’s take Jamal Mayers, who makes $650K. With 5% (or more) going to his agent, 3% to escrow, and then say 25% to taxes (which could be anything), it comes down to a little over 400k. Hey, that’s still a good living to play hockey for sure, but you wouldn’t exactly say he’s rolling in it.

When Zach Parise and his 10 million signing bonus comes out bitching, and that bonus doesn’t go to escrow and he still gets it before the lockout kicks in, I’m less sympathetic. Even though he’ll be forking over a much larger sum to all those entities. Sorry, I’m just not.

So how do you solve this? Well, the players could opt to tie their share to a solid number, which is kind of what they did with their first offer back in September, with a built-in percentage increase. You still have the same problems though if revenues drop from year to year, as there just wouldn’t be enough money to go around. The only way to make sure that works out is to drop that fixed number to something so low that it would probably be unpalatable to the players.

But this is so solvable if people are willing to get creative. Both sides have offers out there that get to 50-50. That’s not speaking different languages as Bettman put it. They’re not only in the ballpark, they’re on the same street, if I can totally mangle metaphors for a second. Maybe a share fail-safe system with the players and richer teams, which would essentially be revenue sharing. I don’t know exactly, I just know it’s there.

And at this point, I don’t know what the PR war does for anyone. Walking out after 10 minutes isn’t only childish, it’s not constructive. Even taking the extra five minutes to say what your complaints are to each proposal would have been more effective than just shaking their head like Costanza at dessert. I don’t know what that does but just up more bitterness.

I don’t know what the end game is here any more. Maybe owners thought that getting the fans on their side would be less damaging when hockey does return, as less people would feel a need to get back at them by not going to games any more. Maybe the players thought that having the fans on their side would amp the pressure on the owners for many of the same reasons.

But they don’t need that now. They’re too close for that. Solid negotiating could see this solved in a couple weeks at worst. They don’t need to spin the proposals anyway or try and define things to ramp up public pressure. This is more frustrating than when they were so far apart.