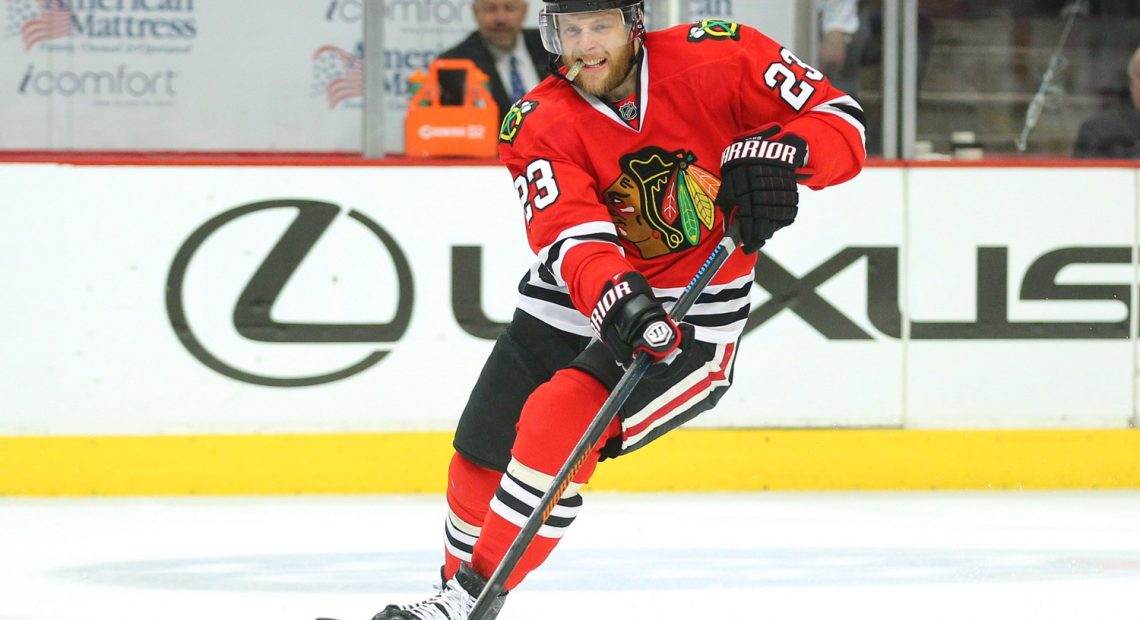 It’s only been a week since camp has broken with one pretend game played, and already this feels interminable with 5 more to go, starting tonight with the untelevised affair in Detroit. Is it April yet?

– In more news from the story that won’t die because Stan Bowman hasn’t killed it yet, Bob McKenzie reported the other day that any team that wants Nick Leddy will have to take Kris Versteeg as well. While this likely minimizes what teams are willing to give back in taking on this year and next’s $2.2 of Versteeg, a move like that obviously gets the Hawks well under the cap and gives them the freedom to cycle in the young bodies, including Teuvo, with minimal salary cap ramifications while carrying a full 23. But again, when was the last time even Uncle Bob has gotten the drop on Stan Bowman’s plans?

Ideally in that scenario the return would be a body of some kind and probably a mid round pick (2nd or 3rd) that Stan loves so much. The gaze once again turns to the Islanders who are need of blue line help, and if Leddy were acquired could spare Thomas Hickey and his $675K salary coming back. Hickey has some pedigree as the 4th overall pick and washed out of the LA organization with Slava Voynov’s emergence. He had 4 goals and 18 assists last year and mediocre possession numbers from the second pair on a team that was missing John Tavares for the back half of the season. Platooning into the soft minutes of the Hawks’ third pair could make him a productive replacement for Leddy as their games are similar, even if Hickey does not have the wheels Leddy has. But few do.

As a side note, it is curious that Andrew Shaw isn’t included in any of these potential deals, though it makes sense that his skill set isn’t enough to make another GM take on Versteeg. But with the surplus of forwards in the system, for as fun as Shaw can be, he’s eminently replaceable, and it’s better to have someone else pay way too much money for some of the things he can’t do (win a draw, not turn the puck over in the neutral zone) when he comes due at the end of next year.

– For as frustrating as it has been to watch this cap situation play out, Bowman may indeed have the last laugh watching names like Backlund, Stepan, Datsyuk, and Staal drop for prolonged periods of time already early into camp, and having a market emerge for Versteeg. Though nothing is quite as funny as Glen Sather buying out Brad Richards and depleting his center depth and carrying the maximum 50 contracts to where not even the likes of the on-the-street Andrei Loktionov can help.

– Looking at the lineups for tonight’s game at the Joe, and it’s probably for the best that no one sees it. Notice a distinct dearth of Teuvo on the right hand column even after resuming practice with the team following a hit from Cam Barker. Pierre-Cedric Labrie, come on down.