Next on our journey of new(ish)-blood D-men is Czech-born Michal Kempný. Kempný’s speed, puck-moving potential, and possession prowess make him one of the more highly anticipated players among us at the Program. While he ended up playing 50 regular season games and 1 playoff game for the Hawks in his first foray on smaller ice, he was often locked in the press box by Quenneville for so much as adjusting his jock incorrectly, much to our chagrin. There’s no better time than now for him to take the bull by the balls, and I think he will.

A Look Back: Like most players who hop across the pond, Kempný struggled to start his career, especially in his first few weeks. An early glut of turnovers made it look like Kempný was lost at times (he ended up with 6 takeaways to 26 giveaways, possibly spurred by playing on a smaller surface that is brutally unforgiving to those who can’t adjust to the angles). And like a teenager telling his mom, “Those are my fuckin’ cigarettes,” he was punted upstairs more often than you’d like to see.

But what if I told you that, despite the relative overabundance of turnovers (many of which occurred in his first few weeks), Kempný was the Hawks’s best possession player last year? Because he was, with a 56.3 CF% (6.9 CF% Rel). Even better, among Hawks D-men, Kempný was a possession Secretariat: The next closest regularly playing D-man was Keith, finishing several lengths behind at 50.7% (0.3 CF Rel%).

Kempný’s peripherals hint at the under-the-radar potential that should excite everyone. If all goes well, he might even be able to step in as the 8-cylinder behind Keith’s rocket propulsion (assuming no ill effects of Keith’s second year of skating with no cartilage in one knee). You don’t have to look too hard to see why I’d thrash like a teething toddler whenever he’d be benched in favor of any number of comparative possession sinkholes: When Kempný was on the ice, it tended to mean the Hawks had the puck.

The speed is obviously there, and if he can focus some of the Rex Grossman “fuck it, I’m going deep” aggressiveness, he can provide a much-needed push out of the 2nd pairing. A lot of Kempný’s struggles tended to stem from a combination of inexperience and overaggressiveness, which can be ironed out with more playing time and a longer leash, especially early in the year. And Kempný figures to get both, because Q’s “Nothing after Physical Graffiti is worth listening to” attitude toward young defensemen isn’t going to fly with the dearth of defensemen this year.

A Look Ahead: Whether he’s paired with Seabrook or Murphy, Kempný is going to be responsible for driving play from the back end. While you don’t expect Kempný to consistently make 150 ft. stick-tape passes night in and night out, you can hope for two things: (1) Kempný’s raw skating skill and speed, along with refined vision, prove that his possession numbers aren’t an illusion, and (2) the general loin-frothing surrounding Ulf Bo Samuelsson’s hiring translates to a less turnover-prone, more angularly aware Kempný.

The issue with Kempný always seemed to be the Bruce Willis facepunch Quenneville would deliver for even the slightest offenses. Give him a chance to figure it out without fear of punitive punishment, and I think we have a solid, offense-driving 2nd pairing D-man on our hands. That’ll be important to conserving Keith’s minutes as much as possible, which I think will be the linchpin to this year’s success.

If everything goes perfectly, Kempný and Seabrook pair. Kempný’s speed, improved vision, and ability to drive play up the ice give Seabs the chance to live on the blue line and alternate between his favorite pastimes of slamming one timers and Entenmann’s, keeping Keith around 23–24 minutes a night.

As mentioned in the Connor Murphy preview, I think it’s more likely that Kempný pairs with Murphy, which makes the D-corps outside of Keith and Seabrook as uncertain as we’ve seen in this era. It’d be a bit of a dice roll, but if Murphy and Kempný can go do that voodoo that they do so well, we’ll look back and laugh at all this handwringing about uncertainty.

Kempný has the ability if given the extended chance. This isn’t to say that he’s perfect or the grand solution to the Hawks’s defensive questions, but aside from Saad, he’s the Hawk I’m most looking forward to seeing this year. I can see Kempný making a big leap into the Top 4, and with his skill set, it’s not necessarily because he simply has to.

Most stats retrieved from hockey-reference.com. 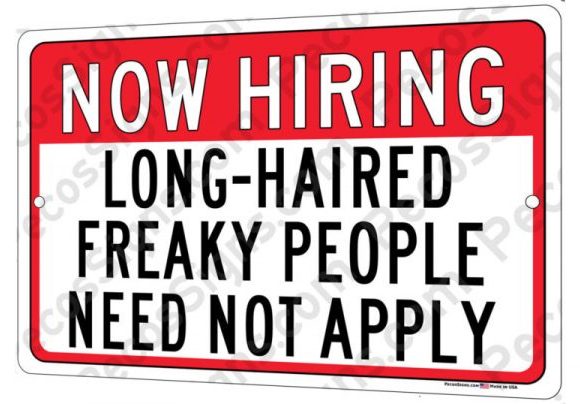