Series Wrap – Cubs And Sox Split: Everybody Go Away 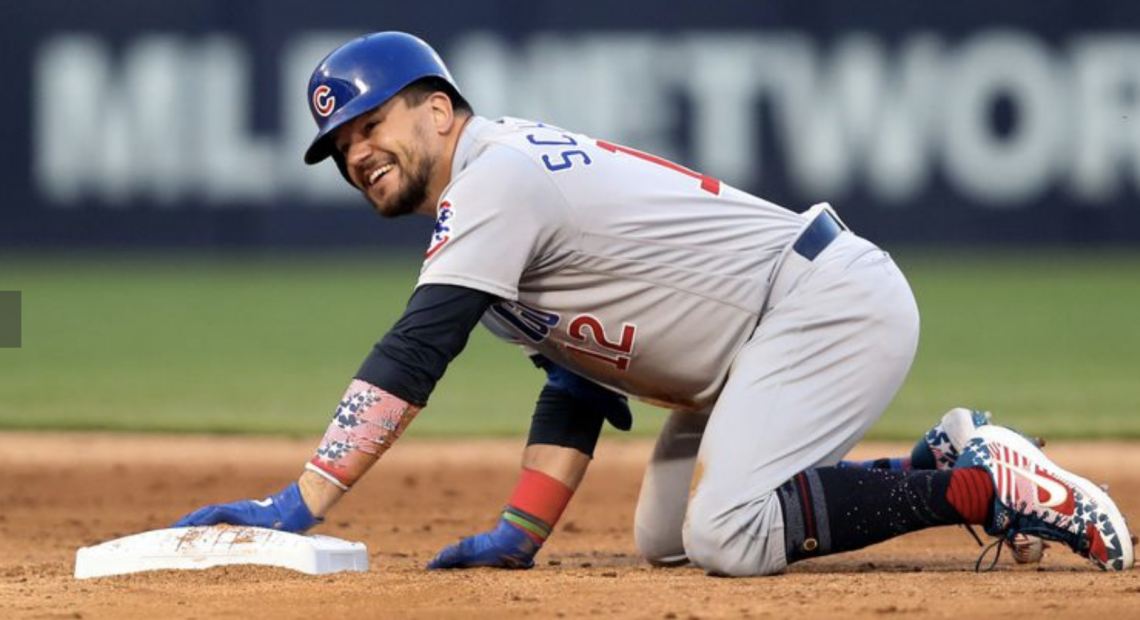 I could use this to ram home the constant narratives about the Cubs, though that would seem excessive after they had scored 17 runs in the previous two games. This afternoon’s loss was frustrating, and had a mini bus-is-running feel to it, but the themes are constant for them.

For the Sox, it was basically the series at Wrigley over again, with Giolito rediscovering his control problems to get paddled around, but this time Ivan Nova’s blanking of the Cubs came after and still with an Eloy home run. Nothing we didn’t know, really.

Let’s do the bullets and get out of here.

-Hendricks was missing his spots by a large margin today, which cost him against Jimenez. He wanted to go inside, he didn’t get it there, and you saw the result. It was probably to be expected, as he had only thrown three innings since his injury, which makes his next start over a week away feel a little antsy too.

-On the flip side, Lester was effective enough, though one thing Maddon might want to change is still considering Lester his ace and not the 3-5th starter he really is now. 99 pitches after six innings, he should have been pulled last night. Maddon sends him back out there, two runners on, and they score. Lester isn’t giving you complete games anymore, and if you get six innings out of him with one run that’s the max you can hope for.

-Giolito just couldn’t locate on Saturday night, and for once the Cubs were happy to not try and overdo things. He’s hit something of an oil patch of late, failing to get a quality start in three of his last four. It’s not always going to be easy, of course, and that’s what the rest of this season is about.

-I’m sure the homers against the Cubs by Eloy are extra enjoyable for the black-clad, but the OBP under .300 needs to be noted.

-Most frustrating for the Cubs today was Anthony Rizzo. During one of the two innings the Cubs led off with a double, Rizzo struck out on a pitch that nearly hit him in the dick. After Bryant walked on four pitches in the 8th, Rizzo swung at the first pitch that was on his knuckles. That’s just a shit approach.

This isn’t to  pin everything on Rizzo, but the team is built on the idea he’ll be great, which he usually is. Since July 1st, he’s been below average. He won’t stay there, but it’s a problem now. I would be utterly shocked if Rizzo was just going through the motions and is one of any players who have chucked it on Maddon. So the Occam’s Razor is that he’s pressing, which those ABs would certainly prove. But he’s the bellwether on this team. If he takes the patient ABs in big spots the Cubs are crying out for, they keep saying it’ll be contagious. I have no problem with him or Contreras opting to try and do more than just move a runner over. They’re paid to drive in runs, after all. But there has to be a better approach to do that.

-And that’s the biggest disconnect for the Cubs right now, and probably why Theo has been so vocal and threatening of late. We keep hearing Maddon say the Cubs have gotten away from their successful approach and they need to get back to patience, opposite field, that sort of thing with runners on. Fine, but you’re the manager, so you’re supposed to be the one saying it. Either Maddon isn’t, or they’re not listening, and that’s the disconnect. And what has to change, but I tend to put this on the players more than Joe.

-Despite the homer to Robel, Bummer might have the best stuff out of the Sox pen and might fetch more than a lottery ticket by the end of the month. They can come from nowhere.

Note: I’m gonna take the All-star break as well. So it might be a bit sparse around here for the next couple days. The minions will handle any Hawks news or whatever else tickles their fancy, and I’ll be back on Friday. Just feel like I could use it. Hope you don’t mind, and we’ll talk soon.