Series Recap – White Sox Take Three Of Four From Tigers: So That Happened 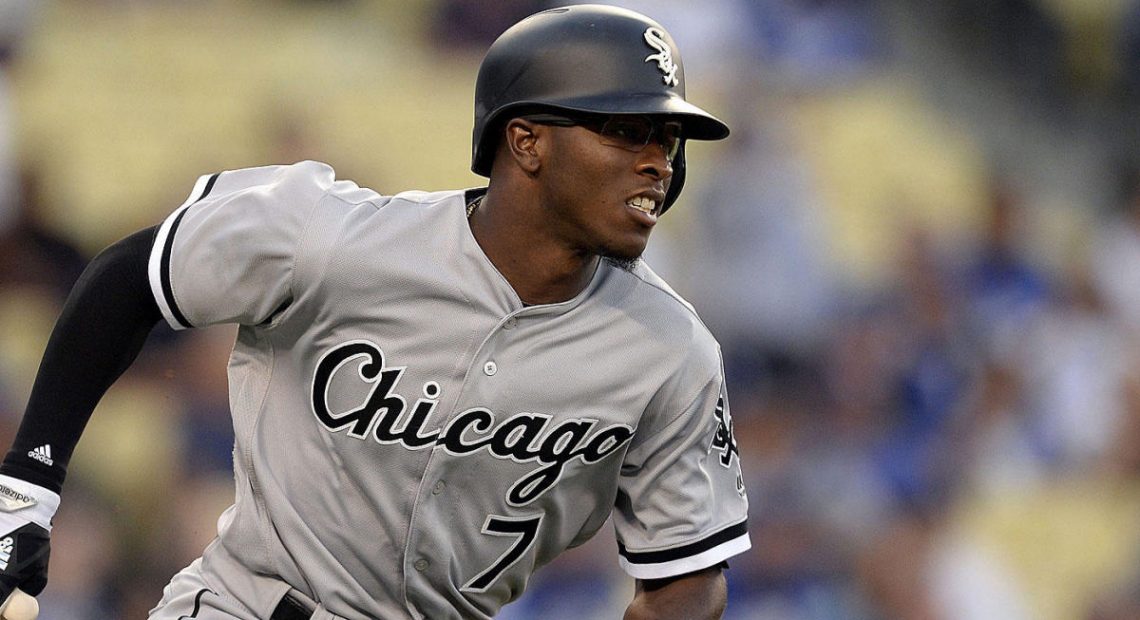 Of course the contingent of asshole White Sox fans on this blog would leave a Sox-Tigers recap for me. Because what the fuck do you learn about a team when they’re playing a softball team from a company that’s already been liquidated? There might not be one useful player in the everyday lineup for the Tigers, and only a couple on the pitching staff. This team is headed for an end of season that will scare children for years. I guess it’s better than where the Sox were last week, getting their dick kicked in by the Mets. But apparently everyone is getting their dick kicked in by the Mets now. That’s a thing we’re just letting happen as a society. Anyway, I’ll do my best.

-I guess you have to rejoice that Dylan Cease didn’t back up against this lineup, if that were even possible. And he only walked one in five innings, but he still needed 101 pitches to get through those five innings. Cease is still relying on trying to power through ABs and counts, which is not a long term strategy for success. It’s fine against the decommissioned county fair of the Tigers, but against actual teams he’s still going to have problems.

-Second of a double-header with these teams, where Hector Santiago and Dylan Covey pitched, and they throw in an hour rain delay. Who said the gods didn’t have a sense of humor?

-Have yourself a series, Tim Anderson. Nine hits in three games, as he didn’t play in the nightcap Tuesday. I guess if I was really picky I would point out that only one was for extra-bases, and Anderson has to hit a ton of fucking singles to be a productive hitter and even that might just make you Juan Pierre and you don’t want him to be Juan Pierre, but let’s leave that for another time.

-Ivan Nova keeps rolling, which means…nothing? I guess it’s nothing.

-Signs of life from James McCann? Seven hits in three games for him, and maybe returning to where he was was something of an inspiration. That gives him a .409 average in August after a .173 July.

-Still, striking out seven times in three innings against a returning Spencer Turnbull, really the only pitcher the Sox saw, is less than encouraging.

The important thing is that it’s over and we can move on with our lives. Let’s do that.