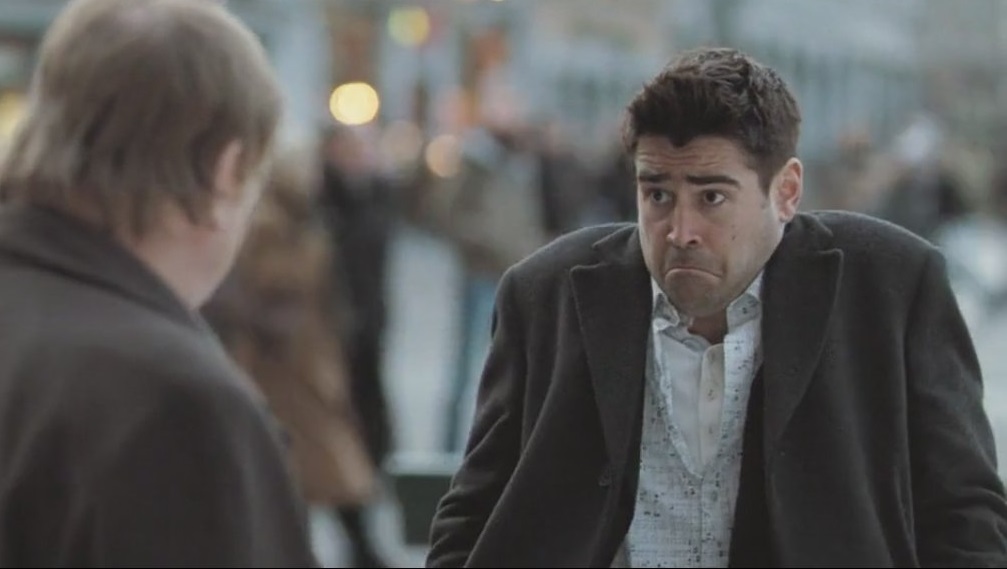 That’s really the only descriptor that can sum up this weekend of White Sox baseball. The starting pitching, the timely hitting, the focus, all…meh. Which is really kind of understandable, really, to come out a little flat after the balls to the wall series against the Twins earlier in the week. If the next series looks like this, then perhaps we might begin to worry. As for now, treat it as an aberration and move on to the next one.

-We learned two main things this weekend: Jonathan Stiever is young and inexperienced (DUH) and Dain Dunning is the team’s number 3 starter until proven otherwise.

-Dylan Cease finally found a bullet he couldn’t dodge: the patient plate approach of the Cincinnati Reds. The book was out on him, and the Reds hitters were all prepared to make Cease get THEM out and do him no favors in the process. Cease went 3+ innings and threw 80 pitches while walking 7 hitters. Almost every count went full, and Dylan just had no answers to their patience. His breaking stuff actually looked the best that it has in quite awhile, but his fastball control flat out sucks right now. Obviously after seeing the lows and highs of Lucas Giolito I’m not willing to write Cease of by any means, but if his control isn’t there he’s not much more than a 5th starter for this team.

-The Tim Anderson/Trevor Bauer headline lived up to the hype, as Timmy managed to take him deep in the 5th inning on Saturday night. Credit to Bauer for taking it with good humor saying TA should have bat flipped it.

-Nomar Mazara also managed to go deep off Bauer, however, so how hard can it be?

-Dallas Keuchel struck out a season high 7 batters, but he didn’t complete the 5th inning which is not something that’s happened in quite awhile. The K’s are nice, but I don’t think anyone would trade 7 Ks for 7 innings.

-Matt Foster and Cody Heuer are now officially “A Thing”

-Luis Robert is in a full on slump now, and a night off might not be the worst thing in the world for the kid. Give him a chance to get his brain in order.

-As of right now, the Cubs and Twins have each won one this weekend with tonight’s game to go so the lead still stands at 2.5 over the Twins. Go Cubs….I guess.

-Next up is 4 against Cleveland, which taking 3 of 4 could possibly result in the Indians missing the post season 2 years in a row because of the Sox. I’d love to see it, because I don’t think any of us want a 3 game series with that pitching staff in the first round.