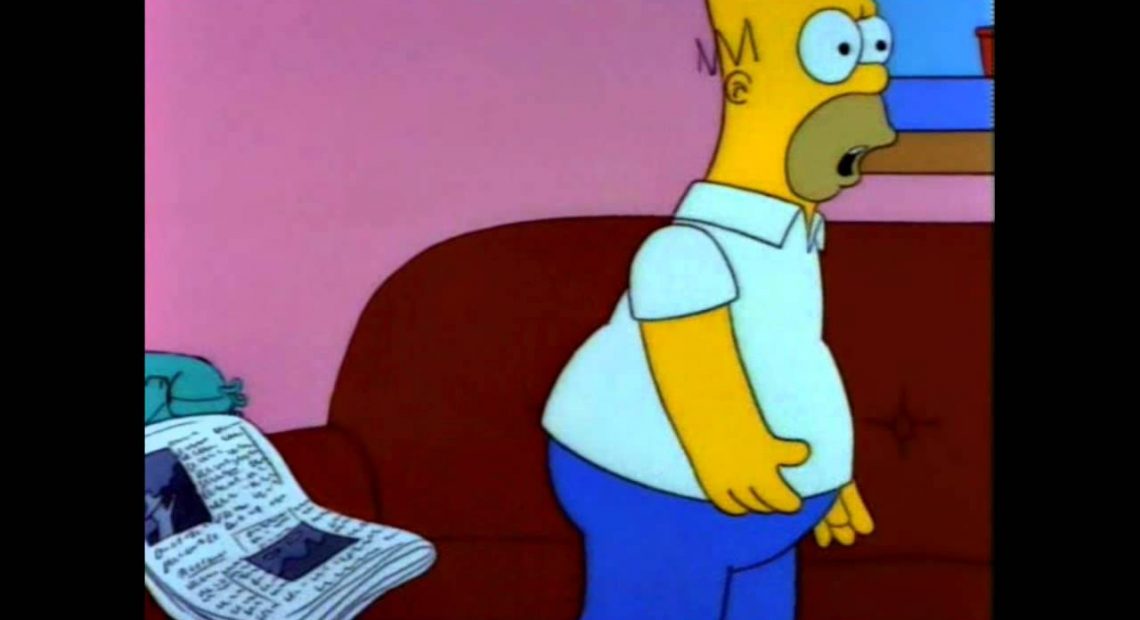 We don’t need that many words now. This was a team that saw it season evaporate at home, and is trying to get to the door hoping not too many people are looking. They certainly weren’t in Pittsburgh. But that didn’t stop the Cubs from basically capitulating. The Pirates had lost a million in a row. But once the defense and Kyle Hendricks’s location went south on Tuesday, this team just wants it to be over. So let’s just do a few notes and get on with our lives.

-Jose Quintana is really backing the Cubs into a corner now. They have to exercise his option, as it’s only $11M. But his September of gasoline is not going to make him worth much in trade value, and they might already have a fifth starter in Jon Lester for next year. I would have to guess Q is hurt and has been, but his velocity has held steady. His change has lost fade, and his curve a little break, making both hard to locate or easier to hit. Which means keying on his fastball. He’s one of the bigger reasons this month went completely balls-up.

But what do you do? Even for a bottom of the rotation guy he’s affordable. You have to hope he figures out something in the offseason or in Mesa and can be the effective middle guy he was in the middle of the season. Otherwise the Cubs have a much bigger problem in the rotation than they already do.

-As for Lester, the answer for him is just age. We saw last year he was getting hit harder and walking more guys, and there’s no reason that’s not going to continue into next year when he’s 36. This is the devil you meet when you hand a pitcher six years on a contract, and overall Cubs fans will be happy with what they got. But they still have next year to deal with, and the Cubs can’t go into next season thinking Lester is a #3 starter. Maybe he can find another mile on the fastball with different training or something. Or try a new approach, but the expectations should be low.

-I wanted Ian Happ to be good. He’s such an athlete, and you see where having him be able to play a few spots would have been a real boon. But it looks like the time in Iowa was for not. He can get beat in the zone with a fastball, which was the problem in the first place. Did he work on anything? His keen eye does no good when he can’t catch up to strikes. Along with Almora and Russell, you’d have to say his Cubs career is almost certainly toast.

-Other than that, who cares? It’s been over, and the Cubs played like it. One more weekend and then we all get sweet relief.