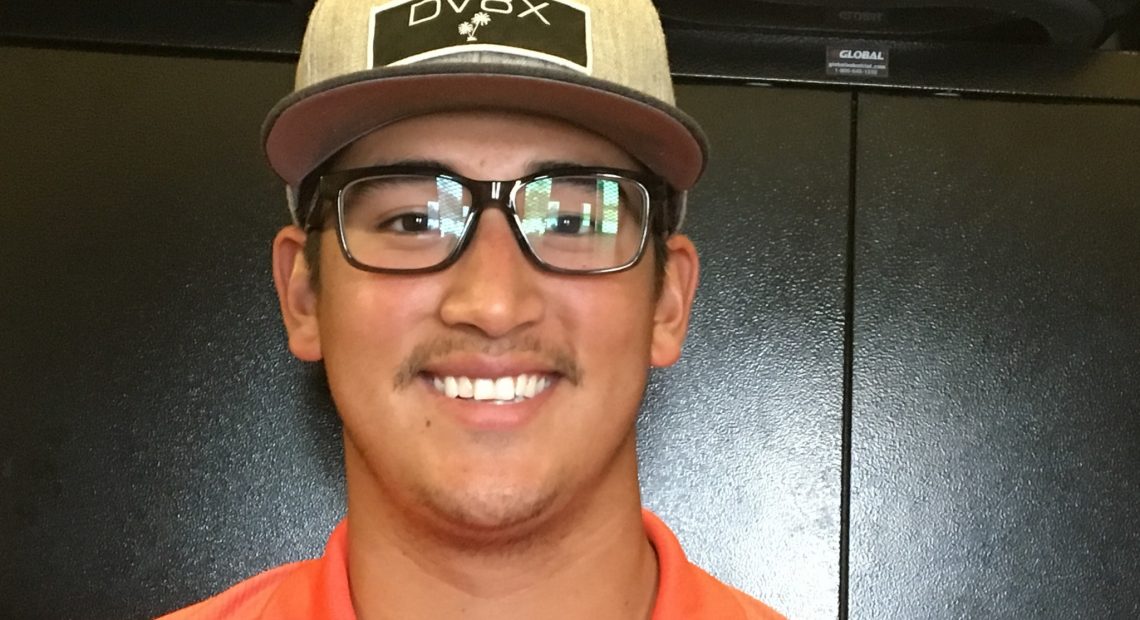 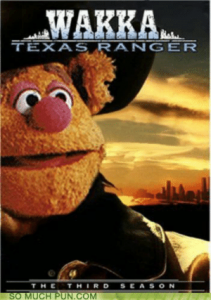 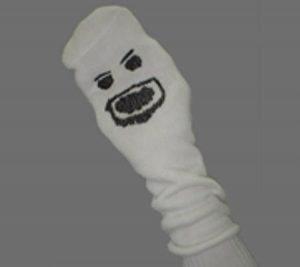 Take the above probable starters above with a grain of salt, because as of me writing this Tony LaRussa has not yet tipped his hand as to how he’s planning on setting his rotation this weekend. Having the rainout on Wednesday giving his guys an extra day of much needed rest, he’s pretty much able to start whoever he’d like short of Carlos Rodon tonight. If he sticks to the order that he’s had thus far in the season, tonight’s matchup may cause Sox Twitter to implode like no other.

The return to the Down Arrow of our Bespectacled Buddy Dane Dunning facing off against Dylan Cease in a battle of Who Should Hahn Really Have Traded For Lance Lynn (who’s fucking hurt now anyways) will be polarizing to say the least. Dunning has gotten off to an outstanding start, giving up a measly 1 earned run in 15 innings pitched, to go along with 15 strikeouts and a crisp 1.06 WHIP. His counterpart has pretty much picked up where he left off last season, giving up 6 runs in the same amount of innings thrown but with a much uglier 1.71 WHIP. Cease has continued his inability to go deep into games, throwing far too many pitches and not putting hitters away when he has count leverage.

Dunning on the other hand has been pretty masterful thus far for a surprisingly competent Rangers squad. His huge arsenal of pitches he throws helps him keep hitters off kilter, never knowing what the next pitch is going to be. He’s able to keep the ball on the ground (which in his new home park is an absolute must) and work quickly in the vein of Mark Buehrle. The Rangers have come out and said that Dunning is on an innings limit this season, so the deepest he’s gone into a game so far is the 6th (which is still further than Cease, who is NOT on any such restriction).

The rest of the Rangers rotation has been above average thus far, which is somewhat of a surprise because on paper it’s probably one of the worst in the AL. Twins castoff Kyle Gibson has rebounded from the rough stretch in 2019-20 where he gave up dingers like they were going out of style. His 5.21 ERA in 2020 was one of the worst in the AL, and it’s obviously not what the Rangers were hoping for when they signed him to a 3 year deal worth roughly 10 million per. This season he’s gotten back to what made him successful in 2018 by throwing his 4 seamer much more (roughly 56% of the time, up from around 48%) and he’s added a cutter that he uses to run in on the hands of lefties.

Kohei Arihara takes the bump on Sunday, and so far he’s been a pleasant surprise for the Rangers. Signed from the Hokkaido Nippon-Ham Fighters (god I love Japanese team names) just after Christmas this past December, Arihara is a Swiss Army Knife of a pitcher. According to Statcast, he threw SEVEN different types of pitches against the Angels in his last start. He tossed a 4 seamer, a slider, a curve, a cutter, a change, a splitter, and for the first time all year he threw a knuckleball. There’s also a pitch that he’s thrown more than once that Statcast has been unable to identify. So tack on some kind of UFO pitch to his arsenal. Arihara was the NPB equivalent of the Cy Young winner in 2019, going 15-6 with a 2.48 ERA. He signed a 2 year deal with the Rangers this off-season and so far has made it seem like a solid investment.

Offensively the Rangers are pretty short handed, 3rd from the bottom in total production league-wide. After the imposing figure of Joey Gallo, there’s pretty much just Nate Lowe (who was blocked at every position in Tampa, so they flipped him for some other prospects they’ll turn into gold) and Nick Solak who leads the team with a .279 average. The group as a whole doesn’t do anything special, and is pretty much waiting for the sample size to catch up to them. That doesn’t mean they can’t jump on an unprepared pitching staff, as the Angels just found out this past week. This is a boom or bust offense, as in their 8 wins, they’ve averaged a total of 6.2 runs per. In the 9 losses they average a mere 2.7 runs per game, and that includes one to the Royals where they scored 10. If an opposing team can keep them off the board they’re gonna have some success.

As for the Sox, after grinding out a win against Cleveland on Tuesday and enjoying another snow-out on Wednesday they finally managed to sweep a team and end a series on a positive note. The offense definitely showed signs of life after banging out 11 hits and 8 runs against the Spawn Of Dan Plesac. That’s twice now this season the Sox bats have run his ass off the mound, hoping its the start of a trend.

Jose Abreu had 3 hits in that game, two of which left the yard and one of which has yet to land. He absolutely murdered an inside fastball from Plesac in his 2nd at bat of the game that had an exit velocity of 116 MPH and sounded like it cracked the sound barrier. Jose has historically been a slow starter in his career, so his signs of life recently may be the beginning of better things.

Along those same lines is Yasmani Grandal, who also cranked out his second dinger so far. After having a down year at the dish last season, the ability for Grandal to use video this year was supposed to turn things around for him. Based on how well he turned around on the high fastball from Cal Quantril on Tuesday, it may just be working.

As mentioned above, if the Rangers don’t score more than 5 they don’t win the game. It’s going to be up to the starters to keep them off the board, and for the bullpen to live up to the moniker of “best in the Central.” It’ll be interesting to see how Lucas Giolito fares after the wet fart of a start against Boston this past Monday where he gave up 6 runs in the first inning and 7 total. Historically, Lucas has responded to a shitty start by going out the next one and throwing smoke. In starts after he’s given up 5+ runs the outing before he’s averaged 3 or less runs every single time. That’s damn impressive. If he’s able to repeat that stat here, given the Rangers tendencies thus far this season that should be a win for the Sox.

With a 9 game homestand starting tonight and the weather expected to breach the upper 70s next week this is a good setup for the Sox to go on an extended run. Throw in the fact that after the Rangers the Tigers wander into town followed by a Cleveland team the Sox have been much more competitive with this season and you have all the ingredients for a successful stretch of baseball. Tim Anderson and Luis Robert are both hitting above .300 now, and with Grandal and Abreu looking more dialed in now is the time to blow up the standings in the AL Central. Get it done