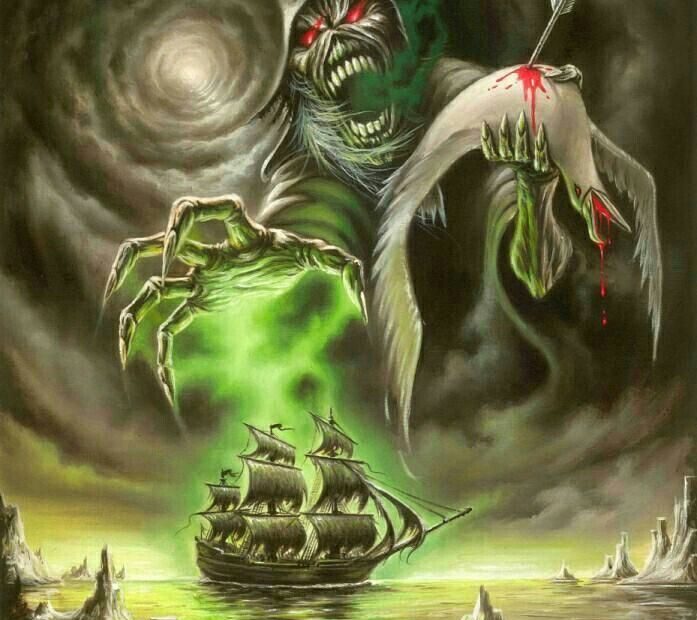 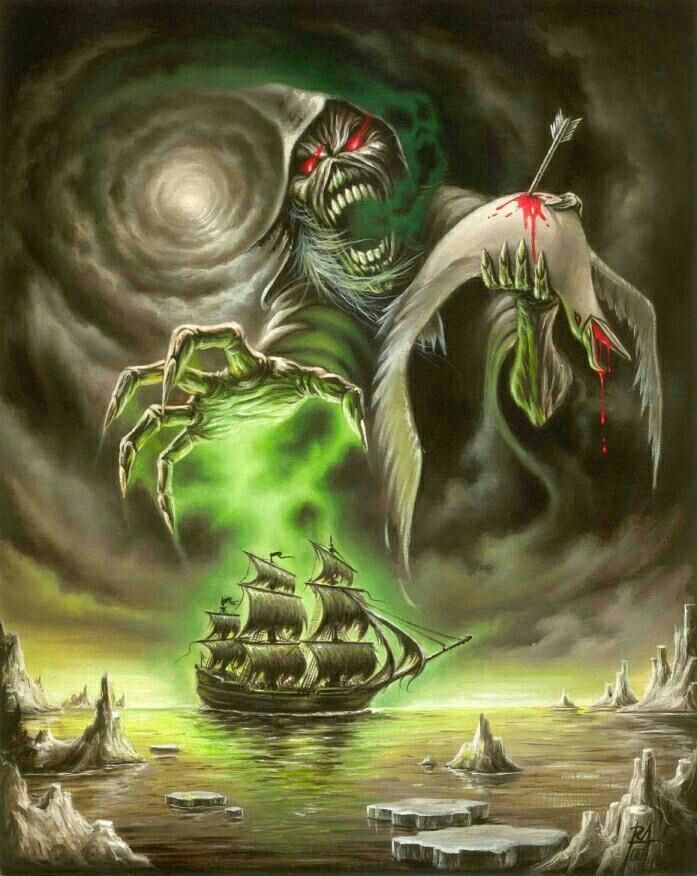 If the Cubs actually plan on recovering from their weekend-long attack of the hiccups against the Brewers, you couldn’t ask for better fodder than two games with the Seattle Mariners. There is no such thing as the free spot on the bingo card in baseball, but this is just about as close as it gets.

The Mariners gave their soaked and jaded fans a cheap thrill to start the season, when they started 13-2 behind an avalanche of home runs. As you can see, they’e 45-78 since. And this was always the way it was supposed to be, as the Mariners had long ago signaled their intention to rebuild by punting Edwin Diaz and Robinson Cano to Queens. Other trades like Jean Segura to Philadelphia, James Paxton to the Bronx before the season, and Edwin Encarnacion as well to the Yankees midseason were just more of an indication what the plan was in Seattle. And now they’re at the bottom part of the cycle, which is the ugly part of the plan but the plan nonetheless.

Offensively, this is still a team that can jump up and bite you if you’re not paying attention. And you have the flu. And you’re blindfolded. And someone cut a beer fart right in front of you. Kyle Seager has been good when healthy, which has only been about half the time. Dan Vogelbach, who will be force-fit into first base for at least one of these games so get your Benny Hill theme ready, can put one onto Sheffield. Though he has cooled off from his hot start considerably, and hit .130 in August when we can only assume had pink-eye in both. The only players currently on the roster who might, might matter when the Mariners matter again are J.P. Crawford and Jake Fraley, and that’s giving Crawford the best of it. Otherwise, these are all just place-holders and people who go lost that the Ms handed a bat.

The rotation is where the real adventure is, and you know it is because the Mariners have gone with an “opener” 47 times this season. Justus Sheffield is up, and he’s someone they’ll hope can catch the torch when Felix Hernandez passes it down (or more accurately, hangs it and watches it belted into the gap). Sheffield had serious walk-problems in AAA though and that hasn’t stopped in his two MLB starts. Felix will get the second game, as he’s recently back from injury to take one last lap around the track before he’s sent to the farm upstate for aging pitchers with no velocity anymore.

As you might guess with any bad team, the Mariners have had a parade of the bewildered out of their pen, with Cory Gearrin moved along after showing competence. 17 guys have thrown at least 10 innings out of the pen for them, and if you can pick any of them out of a lineup then we weep for you and your family. It’s a Make-A-Wish out there. However, they have discovered some whosits that have found some success of late, possibly because hitters are trying to figure out who they are and if they’re that dude who did that thing to their lawn and ran off a while ago.

The Cubs are behind the eight-ball now, but this is also the time for them to put up a big streak/number if they’re ever going to .(they’re not). The Ms, followed by a second chance to do to the Brewers what they should have done the first time, and then four with the Padres before a homestand against the Pirates and Reds before shit gets real. The Cubs should be harvest organs in the next two weeks. More likely they’ll just continue to let theirs melt and slowly leak out their pores. But if it’s ever going to happen, it’s now.