Series Preview – Cubs vs. Brewers: Now Is Not The Time 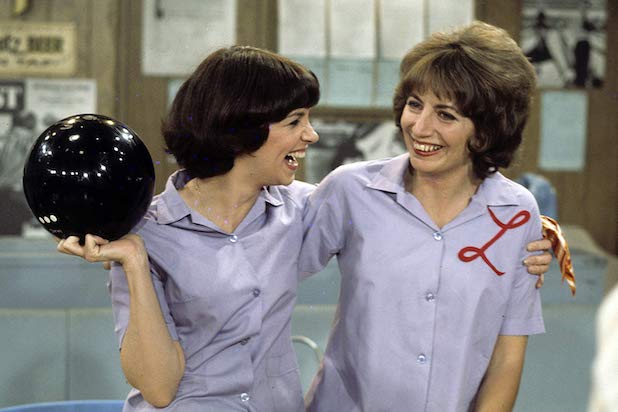 1. Lorenzo Cain (R) CF
2. Christian Yelich (L) RF
3. Ryan Braun (R) LF
4. Travis Shaw (L) 3B
5. Jesus Aguilar (R) 1B
6. Mike Moustakas (L) 2B
7. Yasmani Grandal (S) C
8. Orlando Arcia (R) SS
Everything is wrong. Everything is ruined. So why not face the team that’s given your whole front office and fanbase a psychosis when you’re at your absolute lowest? Maybe it’s a weird kind of immersion therapy. Have the booze nearby.
Despite how Cubs fans have acted all winter, the Brewers and Cubs were exactly as good as each other last year. In fact, the Brewers needed a historic finish over the last month to even catch the Cubs, rather than the Cubs “losing” it. But the difference in winter maneuvers is probably what has everyone on edge. The Brew Crew identified a weakness, catcher, and went and got just about the best possible solution to it in Yasmani Grandal (who at the moment has only succeeded in torpedoing my fantasy team, but that won’t last forever). And this wasn’t a bad lineup to begin with.
Of course, the Brewers main weapon is the bullpen. Josh Hader was so bored with just striking out everyone that he spent the first week seeing how long he could get away with throwing just fastballs. He threw his first breaking ball on Wednesday, after something like 48 straight fastballs. He’s striking out two per inning anyway. The Brewers won’t miss Cory Knebel when they just make Hader throw with his right hand on his off-days. Alex Wilson and Matt Albers are also carrying ridiculous strikeout rates. Jacob Barnes has been the only flashpoint so far out of there, and you can bet they’ll find more. It’s what they do. Knebel will be a miss, but if they’re the ones who end up with Craig Kimbrel, the self-defenestration count around town is going to quadruple.
I still don’t buy the Brewers rotation, but I suppose when it doesn’t have to do much more than four or five innings, you don’t have to buy it. Jimmy Nelson has yet to return and he’s something of the trump card. If he’s what he was, that gives them at least a genuine #2 starter in this league and a day off from throwing four innings for the pen. Brandon Woodruff impressed out of the pen last year, but he and Peralta’s record suggest they walk too many guys to ever be dominant. You’ll never convince me Jhoulys Chacin isn’t Jhoulys Chacin, and Zach Davies’s Kyle Hendricks impression has only ever looked good against the Cubs. The Brewers do the best they can to take their rotation out of the equation, but it has to sting at some point. At least that’s the hope.
None of this matters if Christian Yelich continues to be a Lantern. A 1.500 OPS so far on the season is pretty much everything you need to know. Mike Moustakas has also hit the ball hard when he’s hit it, and Lorenzo Cain is Lorenzo Cain. Jesus Aguilar has been wielding a pool noodle so far, but I’ll still hide behind the couch every time he’s up. Needles McGee in left also will come up with some annoying, game-changing homer at some point, which he’ll do against the Cubs until he’s 74 (though parts of him will remain in their 20s).
The Cubs are clearly not really equipped to deal with the Brewers at the moment. Jose Quintana has held a voodoo sign over the Brewers since switching sides of town, and he’ll get his first start of the year. Q looked good out of the pen to save Darvish last Saturday, and we’ll see if he means it about incorporating his change far more this season. Maddon’s biggest mistake last year might have been pulling Q in  Game 163 out of fear of a third trip through the lineup, ignoring the facts that Q held down the Brewers all year and he didn’t have a bullpen at that point. Good thing he doesn’t have a pen now and we can see what he’s learned.
The Cubs can claim that things will shake out better with this relief group, but there’s no reason to believe that. Other than Pedro Strop, none of these guys have a track record of sustained success, and it’s here last year where Carl Edwards Jr. broke on Labor Day. You’ll remember the previous inning, Anthony Rizzo had solved Hader for a homer that gave the Cubs the lead and felt like a defining, season-turning moment. Then Edwards turned his curve into performance art and the lead was immediately lost. He’s never recovered, and very well might not ever. There’s nowhere for Maddon to turn until Strop, who has been curiously held for saves that never come. Maybe stop with that?
This being baseball of course, the Cubs could march up there and sweep the Brewers because it’s April and it’s weird and why not? We could use it. Or the Brewers could really rub the Cubs’ nose in it and wouldn’t that make for a comfy home opener the next day? What you got to say then, Theo?
Tags: Anthony Rizzo Chicago Cubs Christian Yelich Jose Quintana Josh Hader Lorenzo Cain Milwaukee Brewers this is how it gets worse