Series Preview – Brewers vs. Cubs: Put Up The Blue Screen 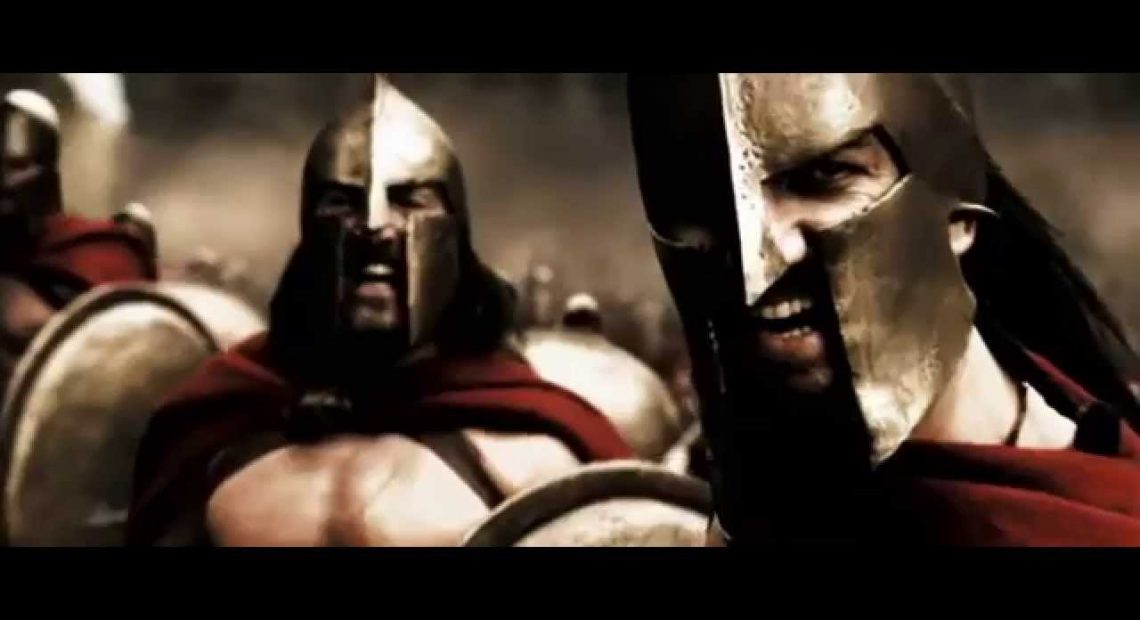 WE WHO ARE ABOUT TO DIE: Brew Crew Ball

We should know better than to get all hot and bothered and moist over the Cubs after their sweep of the Mets. We’ve been here all second half, where they look great for a series or two, and then right about the time you’re ready to buy in, ease the seat back, reach down between your legs, they barf up a lung. It looks poised for them, because sweeping the Mets–including getting one over deGrom and Thor–after a gut-punch of a series against the Nats feels like a good recovery. It feels like a landmark. And three dates with a Brewers team that is begging for the needle seems a launchpad for something bigger. But we know better. Tread lightly.

That said, the Cubs can absolutely put the Crew out of their misery this weekend or next, as they have seven games with these goofs that have definitely gone off the boil. Since June 1st, they are 36-39, and the reason is pretty obvious. They can’t get no damn pitching. Adrian Houser and Jordan Lyles have kept the roof from collapsing, but Gio Gonzalez, Zach Davies, and Chase Anderson have looked like that kid throwing firecrackers in Boogie Nights. And those are the three the Cubs will get, so….FIRE!

You’ll be amazed that a team that got a surprise season out of a no-name bullpen and then tried to run it back again this year has found that didn’t work, but it’s true. Of late, their new additions to the pen have again been propping up the ceiling, but mainstays like Jeremy Jeffress and Josh Hader have been straight up bad. Same goes for Curse Of The Spread Matt Albers, so Craig Counsell has been making a lot of Craig Counsell faces.

Offensively, the Brewers have been fine, but when other units are less than fine they need more. Christian Yelich remains a football in the groin, and Ryan Braun has rolled back the years the past month and we know what happens at Wrigley with him (shudder, shudder). But Grandal lost his power in August, maybe due to a season behind the plate, and Lorenzo Cain might be dead. Keston Hiura and Mike Moustakas aren’t easy outs, but this is the same group the Cubs waltzed past just a few weeks ago. Not that much has changed.

The Brewers come in only three and a half games behind the Cubs, so they’re probably viewing this week as a last stand. But winning both of these upcoming series will see the Cubs likely six and a half ahead with a mere three weeks to go, and you could stick a fork in them. The Brewers had a chance to stake their place with six games against the Cardinals, and they lost four of them. And they mostly got pumped in those losses. They’re barely hanging on here, and it’s past time to stomp on their fingers and send them plummeting to the rocks below. 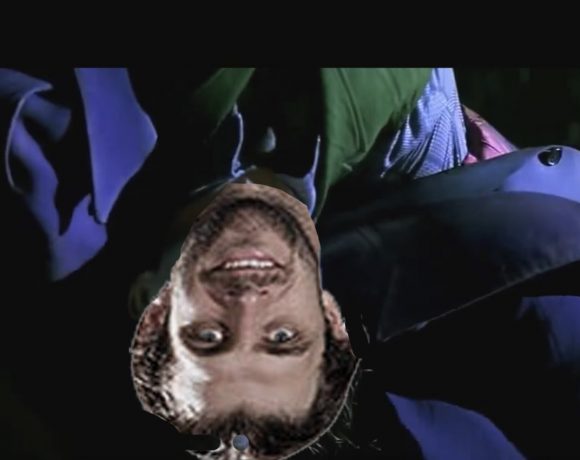