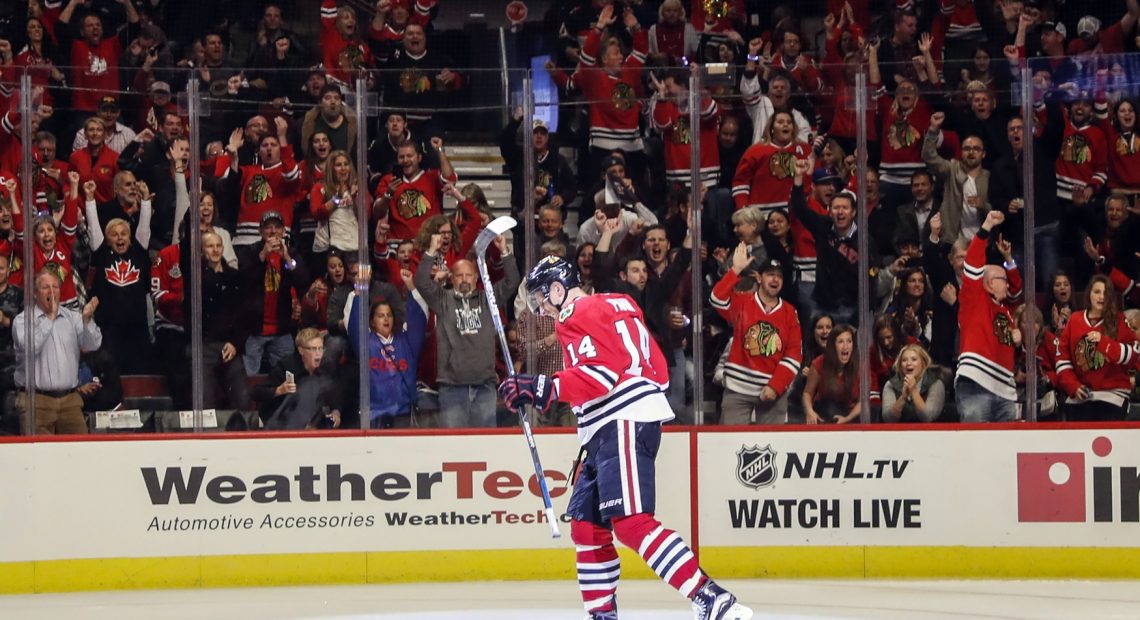 Well, it looks like everyone else was right. After three games, Richard Panik is clearly the force of nature he was labeled as last year, proving Genius Steve Yzerman and all the Sharpest Minds in Toronto, and this publication wrong.

Of course, shooting 67% is clearly sustainable, and Panik will obviously score 40 this year, such is his undeniable knack for the net. And through the sheer force of will of this generational talent, along with a few key Scott Darling saves (who is also a clear cut #1 goalie obviously), the Hawks were able to notch their first victory of the year.