Well it’s all official now. The t’s are crossed, the i’s dotted (though this is the NHL so it could totally be the other way around), and the schedule it out.

-The Hawks will start out with eight of their first 10 games on the road, including the Ice Show trip. So yeah, better have your story straight pretty fucking quick this year. Could be buried in a hurry.

-That’s made up with a seven-game homestand to finish out February. That stand sees the Kings and Canucks comes in, as well as the Sharks twice, and the Oilers. And we know how the Oil have done against the Hawks recently.

-For the first time I can remember, the Hawks will play back-to-backs at home. There are three of them, Feb. 24 and 25 against Columbus and Edmonton, March 5th and 6th against Minnehaha and Colorado, and March 25 and 26 against LA and Calgary.

-The Hawks have four other back-to-backs.

-At the end of April there’s a nasty little jaunt back out to Western Canada to face Vancouver and Edmo before returning home to close out the season against Calgary and then at St. Louis, which will be the first time the Hawks don’t end the season against Detroit in I don’t know how long.

-The Hawks see the Blues and Preds five times, and Scum and the Jackets four times.

-There was also a letter from Rocky and McD, which all told was pretty weak. There was no apology, no mention of the lockout, and kind of a thank you. But you know what? It’s probably not worth kicking stuff over. It would have been nice for something better, but it’s not going to change anything either way. I’ll apologize for them. They’re sorry. There.

Tags: Blackhawks I do cocaine! schedule 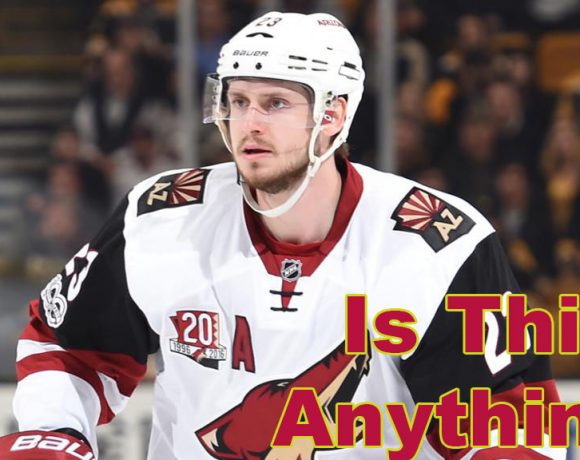 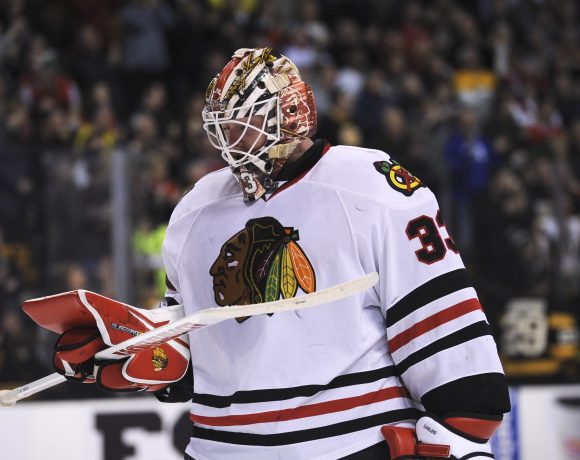