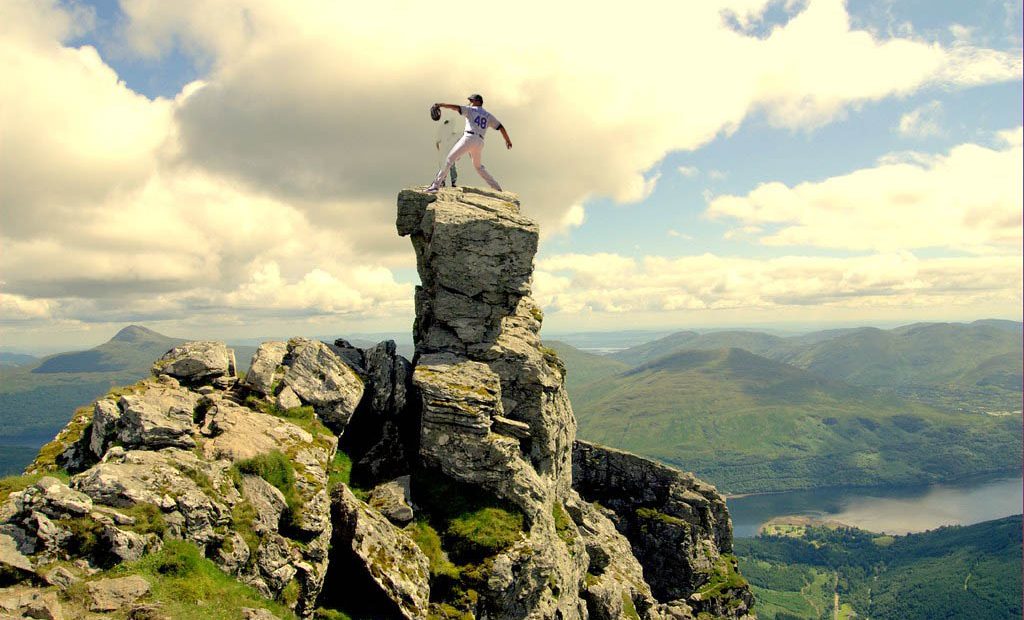 Perhaps being named “The Best Rockies Starter” of all-time is something of a misnomer, or a comedy title no one would ever want. After all, no pitcher in his right mind with any quality isn’t getting the hell out of there as soon as possible. Why put yourself through it? It’s something of a pyrrhic victory. And yet, here we are. In only his third full season as a starter, German Marquez is like a season and a half from gathering the most amount of WAR in Rockies history as a starter.

Going even farther than that, Marquez is working on his second consecutive season of a sub-4.00 FIP. He’d be the third Rockies starter to do it after Ubaldo Jimenez and teammate Jon Gray, if you can believe it.  To give you some idea of how bad pitching in Coors has been for the masses, Jason Hammel has the 10th-most WAR for a Rockies pitcher, ever. Tyler Chatwood is 14th. You just marinate on that one for a second.

Marquez is the great hope now, at age-24, that the Rockies will finally have a consistent ace to turn to. They thought it would be Gray, who was never really that bad last year after his breakout ’17 but got sent down anyway. He’s back now, and more than fine, but the idea of him joining the Scherzers and Kershaws of the world has long faded.  He’s just an effective starter.

There has been every theory tossed at the wall to figure out what it takes to have an effective staff in Coors Field. Some have thought you need a bevy of ground-ball pitchers, and that has some merit. However, the way the ground dries out at altitude makes for a pretty hard infield, so grounders scoot through a little more often than they do everywhere else. And some of that is roster construction, as only in the past couple of seasons have the Rockies put together an infield that’s good at sucking up grounders. They’ve ranked in the top-10 in ground-ball efficiency the past two years, after always being in the back half of the pack the five years before.

And Marquez does that, increasing his grounders rate every year and to be over half this year. We can all agree that keeping the ball out of the air in Coors is preferable to taking your chances on the altitude and ranch-like spaces in the outfield. Both Jimenez and Aaron Cook, the names on top of the Rockies pitching list (I know, it’s so funny) got over 55% grounders when they were in purple.

Another thought was that your staff had better throw pretty hard. As the thin air can flatten out breaking pitches and movement, it’s not going to do much about velocity. That will always play in the conditions. Marquez certainly does that, averaging 95.2 MPH on his fastball, top-15 in the league. Jimenez also threw pretty damn hard, especially for the time period, but Cook did not. It’s not mandatory, but appears to be a really good idea.

Marquez’s strikeouts are down this year, but so are his walks, and unlike pretty much every other Rockies pitcher in history, he hasn’t seen a spike in the homers he gives up per fly ball. It helps to give up less flies every year as Marquez is doing, but unlike Gray or others he’s never seen a season where he’s got some 20% mark simply because the gods laugh at you at every turn.

Marquez has become exceedingly slider-happy this year, throwing it over a quarter of the time. It’s his curve that seems to be the real weapon though, as hitters are managing all of a .098 average against it this year, while whiffing at nearly half the swings they take. His slider is around there too. Which is kind of amazing, because it was thought that it was harder to have effective breaking pitches in Denver. Marquez doesn’t seem to care.

Either way, the Rockies might finally have their ace. It only took 26 years. Sometimes these things take time.

Tags: Colorado Rockies German Marquez Jon Gray what does it take at altitude?