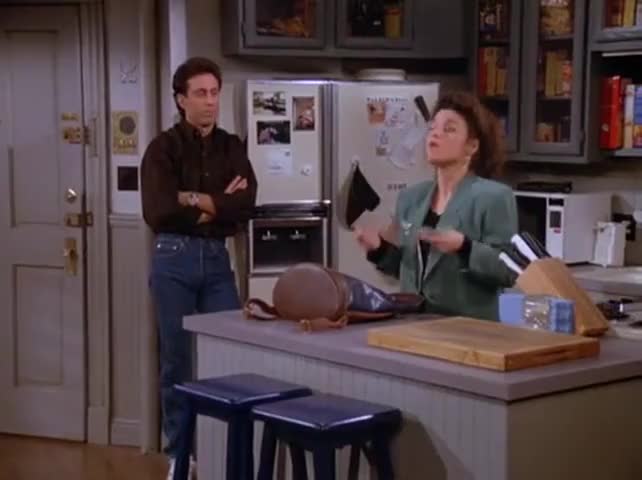 Mookie Betts accomplished what seemingly was impossible last season. Deservedly winning the MVP over Mike Trout. Because honestly, when Trout’s healthy, there shouldn’t be a debate. But Betts collected 10.4 fWAR last year, highest of anyone. It’s actually the second time Betts has been in Trout-territory, as he was around there in 2016 but Trout took home the award. The past four seasons, Trout and Betts are in their own stratus, as each have collected over 25 fWAR (Trout a pretty unconscious 31), and only two other players even have 20 (Altuve and Lindor).

Unlike Trout though, Mookie hasn’t stayed there this season. Betts has seen a 79-point drop in his average, a 50-point drop in his on-base percentage, and a 157-point drop in his slugging. It’s one of the reasons the Carmines have hung around .500 and are looking up at the Rays and Yankees after dusting them in the AL East last year. So what’s the deal?

Well, honestly, it’s nothing that Betts is doing. He’s actually walking more this season and striking out a touch less. What he’s not getting is any luck. Which we pretty much know isn’t infinite, because Betts got all the luck last year.

In 2018, Betts’s BABIP (say that five times fast) was .368. That was third-highest of any qualified hitter, behind teammate J.D. Martinez and the NL MVP Christian Yelich. Those are dominant hitters, so to call them lucky is unfair, but BABIPs in the .360s or .370s clearly are an anomaly. Betts made a ton of loud contact to carry a higher-than-average BABIP, as his 44% hard-contact rate would tell you. Still, .368 is absurd.

This year, Betts is carrying a .285 BABIP, second-lowest of his career. Things are not falling in. Yes, his contact numbers are lower. It’s a 41% hard-contact rate now. And a 19% line-drive rate instead of a 22%. If you go by Statcast, last yea his average exit velocity was 92.2 MPH, and this year it’s 90.4. According to that, he’s below what he should be in terms of slugging and weighted on-base with the contact he’s making, but not by all that much.

As far as how he’s being attacked, there isn’t too much difference. He’s seeing a scosh (technical term) more fastballs, but not really worth remarking on. Again, it might be a luck thing. Last year, Betts slaughtered sinkers to the tune of a .449 average. This year, it’s .267 with a .257 BABIP instead of a .457 one. But he actually is hitting them for line-drives more often. He’s also been woeful on cutters this year, hitting .154 on them after .355 last year. It seems like pitchers have made one change, and that’s only staying to the outside on them with Betts. 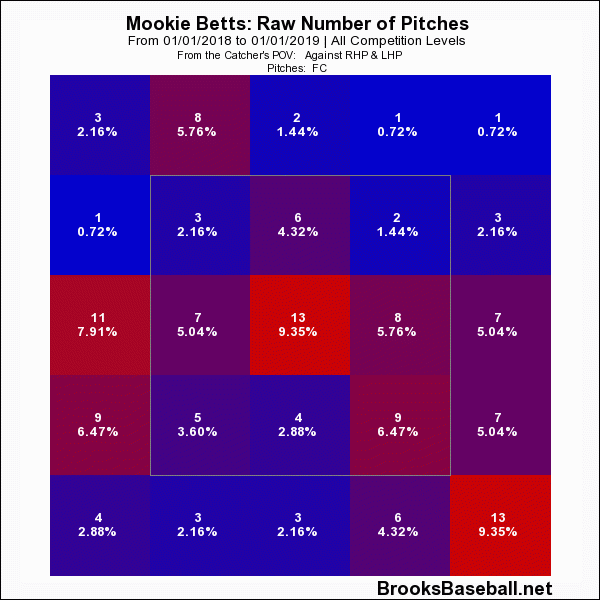 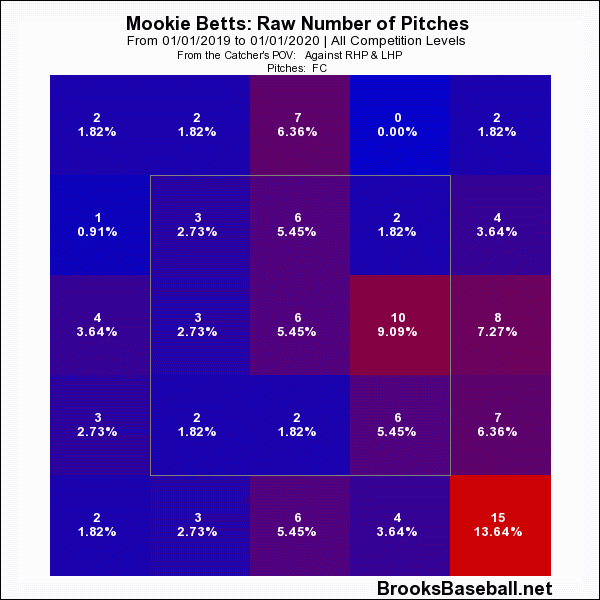 Because of that and more Betts has made a concerted effort to go the other way, but he’s never had a lot of power the other way. He’s only slugging .354 when going the other way this year, and even last year when he was crushing everything it was only .429.

Which makes for an itchy debate for the Red Sox front office, as Betts only has one year left in arbitration. They gave him $20M this year, and you’d think that’ll be $25 or so next year. But is Betts a $25-30M player every year as he was in ’18 and ’16? Or is he 5-WAR player he was in ’15, ’17, and this year? He’s not worth a Trout contract, but then who is? The market is certainly sliding the Red Sox way on this, of course.

Basically, the lesson here is that you can rent in Trout-land, but it’s nearly impossible to own.