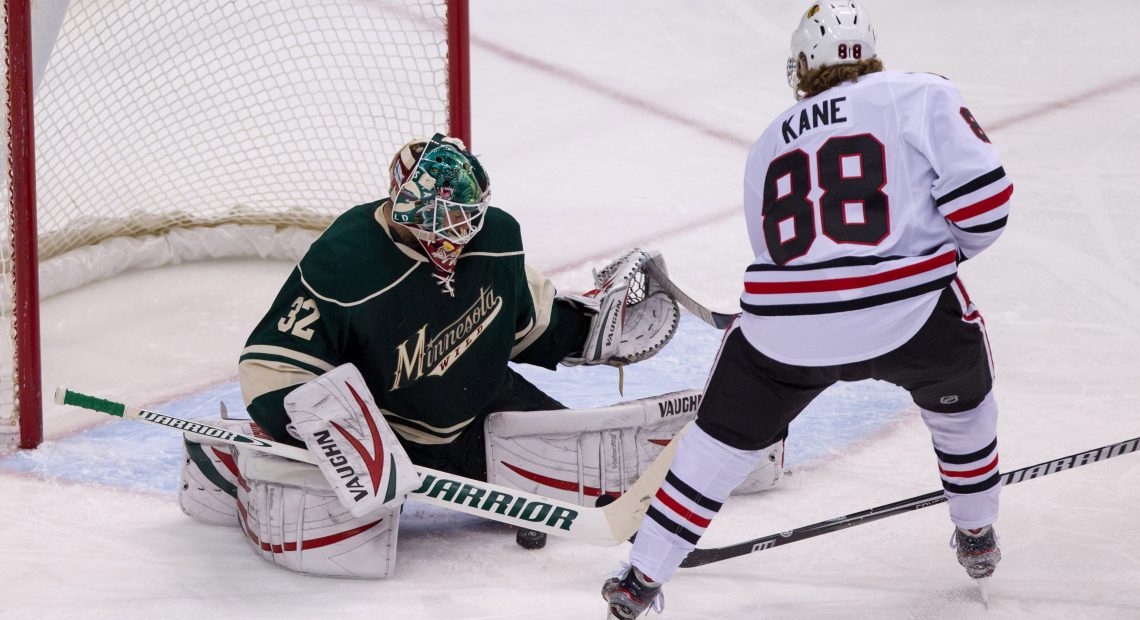 Another game; another 1-0 shutout; another day closer to the playoffs. On to the bullets.