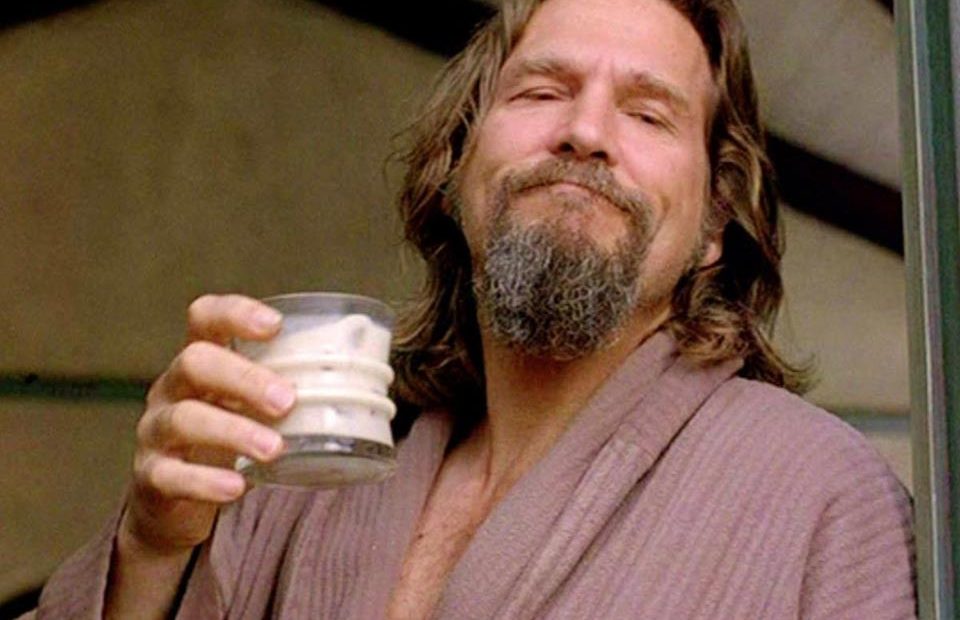 The Hawks logged their first preseason win against a team that’s an anthropomorphic therapy session. I watched the game so you didn’t have to. Let’s kick it quick, because I have a couple double Cheesy Gordita Crunches I want inside me, ONE WAY OR ANOTHER.

– Collin “Cucamonga” Delia and his superfluous L was one of the more surprising bright spots on the night. While he allowed both goals, neither were really his fault. The first came after Jokiharju (whom McClure tells me we are calling HJ from here on in, so remember that) and Dahlstrom decided to compare whose shit erupted out of the toilet bowl higher at the offensive blue line, leaving Alex Formenton alone on a breakaway. The second goal came after Delia made a strong save on Duchene during a penalty kill, only to have Duchene stuff the rebound past him. After that he was nails, shutting an admittedly shitty Senators team down, including a highlight-reel split save on Duchene in the second. He’s nowhere near ready for any meaningful time, but he’s nice to have in the back pocket.

– HJ looked abysmal in the first. He had a 33.33 CF% in the first while pairing with Carl Dahlstrom, whose only real skill appears to be winning second place in any Jared Dunn lookalike contests he enters. Away from Dahlstrom he was infinitely better, posting a 100 CF% (7 CF, 0 CA) primarily with Brandon Davidson for a grand total 54.55 CF%.

– Foley floated the idea of a Kruger–Johnson–Martinsen line out there, and after tonight, that might make sense at some point. Each had a goal and an assist. Again, this is against the Ottawa Senators, a team that traded Erik Karlsson for a pile of recycled toilet paper, but there was some cohesiveness out there. Kruger should be a lock to make the team, but Johnson and Martinsen might be OK in spots, too.

– It’s good to see Dominik “Screw You Guys, I’m Going Home” Kahun contribute as well. His third-period pass from behind the goal line to John Hayden for a goal was legitimately nice. It’s hard to figure where he’d fit on the roster, but it’s nice to know he’s not a complete schlub.

– Luc Snuggerud also looked decent tonight. He’s a lot bigger looking than I expected, and he came through with a solid 56 CF% at 5v5 in just under 15 minutes. He made a great sliding block on a 2-on-1 about midway through the second period. He also took the point shot that led to Kahun’s goal in the second. He’s another nice “if you need him” option back there, and with a little more seasoning, might become a nice third-pairing guy in the near future.

More than anything, I think we learned that even when they dress most of their good players—including Matt Duchene—the Ottawa Senators are an affront to not only the game of hockey but also theology and geometry. There were a lot of retreads and babies out there for the Hawks, but no one who matters looks utterly putrid, which is all you can ask for a game like this.