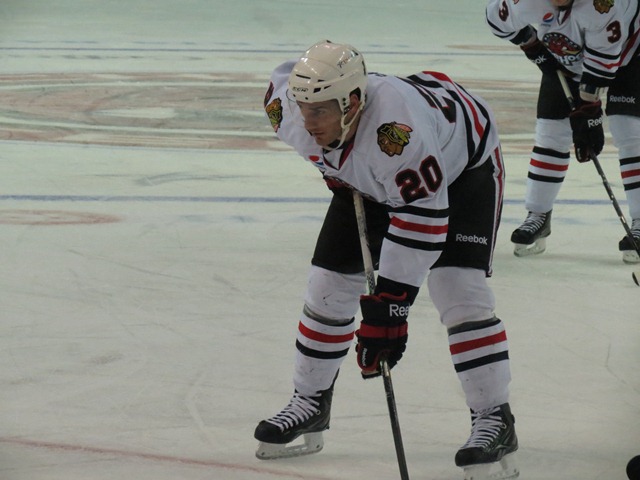 Now that the three of us have returned to our normal, NHL-watching ways, we needed to find someone else to chime in with our Rockford Icehogs update. Luckily, we found one Kim Wrona, from Runs On Duncan.com to help us out with that. So this will be the first installment of Pigs In Zen, Kim’s Hogs update. Now let’s show how adult we can all be by giving here a warm welcome. -Sam

After winning three games at the end of December, the IceHogs went on to lose four straight to kick off the new year. They rebounded at the end of Week 14 in the AHL as they defeated Grand Rapids and Milwaukee on back-to-back nights.

The last loss of the IceHogs’ four game losing streak was the midweek match-up in week 14 against the Midwest Division leading Grand Rapids Griffins. Jeremy Morin, Ben Smith, and Peter LeBlanc tallied in that contest for Rockford, but they still dropped it 6-3.

Friday night’s game was essentially a must win for Rockford as they took on the Griffins again and the Hogs responded in a big way as they took the decision 5-2. Jimmy Hayes tallied twice in the win, along with Jeremy Morin, Brandon Saad, and Philippe Paradis. Saad put up a 4 point performance (1 G, 3 A) and was named first star.

To finish week 14, the Hogs were in Milwaukee. The game was scoreless until late in the third period when Joonas Jarvinen gave Milwaukee the lead at the 14:12 mark. Jeremy Morin answered the call for Rockford and scored his third goal in as many games at 16:32 to tie it and Brandon Saad went on to win the game for Rockford in overtime with a fantastic individual effort for his 8th goal of the season.

-The IceHogs are currently third in the Midwest Division and 11th in the Western Conference (as of Monday night) with a record of 19-17-1-1 (40 points).

–Jeremy Morin really turned on the heat during week fourteen after coming off of an abdominal strain—and with the lockout ending. In five games back from his injury, he has three goals and has been playing some great hockey. He’s hitting more than he has been all year, creating a lot of space, and is even being used more often on the penalty kill, which could be attributed to Rockford losing guys to the Blackhawks such as Marcus Kruger and Brandon Bollig.

–Brandon Saad had an absolute offensive explosion in week 14 as he put up six points (2 G, 4 A) in three games. He had been in a slump for a ten game span from December 15-January 9 where he only put up 4 assists. But it’s not like Saad had been playing terrible hockey. He was doing everything right—ok, maybe a little too much stickhandling—and was working hard night in and night out. His speed is insane; within a couple of strides he can easily pull away from opponents. His defense is also out of this world for a 20 year old. He’s been very good on the penalty kill and works wonders on the backcheck. He’s probably not 100% ready for the NHL just yet; more development time in Rockford would be good for him. There’s no need to rush and wreck the kid. But he’s going to be a special player for the Blackhawks sooner rather than later.

–Shawn Lalonde has quietly had a steady season for Rockford. He may not put up huge numbers, but his game on the backend has proved to be one of the most consistent. I don’t know whose puppy he kicked, but he’s been a healthy scratch a lot when he really shouldn’t be. Yes, there was a plethora of defensemen in Rockford early this season and Lalonde had to battle the numbers game, but that’s beside the point.

–Jimmy Hayes was rewarded with a call-up to the Blackhawks after a good weekend—although this call-up was more-or-less due to the fact that center Marcus Kruger has the flu and Rockford is using Hayes at center right now. Hayes had two goals in Friday’s contest, which always seems to be the case with him. In three of the five games where Hayes has gotten on the board, he’s tallied two goals. Hayes did seem to have more jump than usual this past weekend. He was going to the net more and using his speed more effectively.

–Adam Clendening’s defensive side of the game is progressing. He had been paired up with Nick Leddy for the majority of the time that Leddy was in Rockford, and towards the end of that tenure, Clendening was looking more comfortable in his own end. He has now been paired up with Ryan Stanton for the past three games, which should help the progress of his defense since Stanton is a stay-at-home defenseman and Clendening can learn a lot from him—that is assuming Stanton is reassigned to Rockford as he is called up with the Blackhawks right now.

–Ben Smith was having a great season for Rockford before he was injured in Friday night’s game against Grand Rapids. He hurt his hand in a fight with Brennan Evans and there’s no time table on his return as of right now. He finished that game, but missed the next game in Milwaukee. Smith had been doing what he always does to be successful all season long—going to the net, deflecting pucks, finishing his checks, being solid on the power play and penalty kill, the whole package. The timing of his injury is a shame. He was definitely in the running to be recalled to Chicago and even if he didn’t go up for camp, there’s no doubt that he would have seen playing time at some point in this season as injuries occur. Hopefully Smith can get back to playing as soon as possible so he can continue to contribute to the IceHogs and then see some time in Chicago.

What’s next for Rockford? 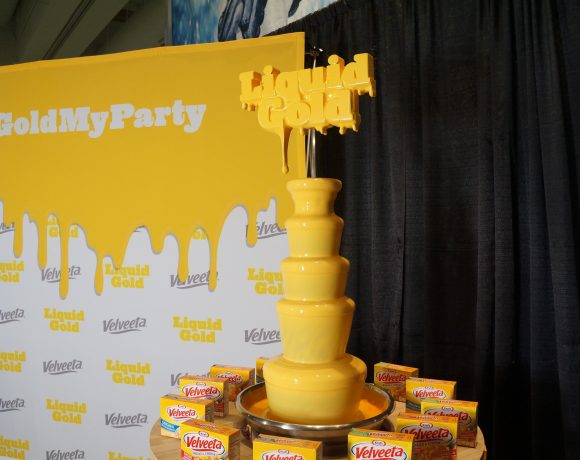 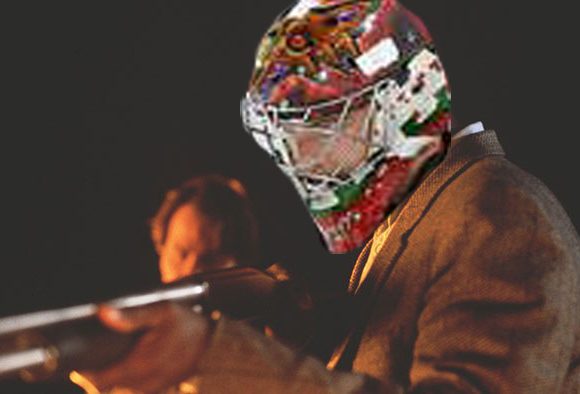