For the second time this playoff season, the inevitable playoff matchup between the Blackhawks and the Colorado Avalanche has failed to happen, this time not only because of the Blues’ incompetence, but because of the math finally catching up to the Avs in the form of the Minnesota Wild. The result is now a rematch of last season’s first round few could have predicted happening at all, let alone in the second round.

While the Wild were a mediocre-to-bad possession team during the regular season, carrying just a 48.7% Corsi share of all shots directed on net in either direction, they turned into an absolute juggernaut given seven games and overtimes against Colorado and their suspect defensive personnel and structure. That catapulted to 58.4% in the last series as Minnesota’s forward corps was basically allowed to roam free for extended periods of multiple games. The biggest benefactor of such space has been Zach Parise, who has nabbed 10 points in 7 games, including a “fuck you mode” tour-de-force in Game 6 at home at The X in St. Paul. He’s done so on the wing of sophomore Mikael Granlund, rather than along side Mikko Koivu as he has been since his arrival in Minnesota. Granlund gave the Hawks fits during the regular season, where the Hawks dropped three in regulation to the Wild, and having a player the caliber of Parise on his wing has reaped benefits for both.

However, among the top six, Granlund would likely be the only player described as “shifty”. What Parise lacks in stature, he makes up for in leg drive and ferocity, playing more of a power forward’s game below the rings. He’s joined in that respect by Charlie Coyle, who himself had something of a breakout series against the Avalanche (a recurring theme). And trade deadline acquisitions Matt Moulson and Jason Pominville are basically mirror images of one another as players who can find space and bury chances. The Wild’s bottom six still has some gaps in it, however even when Matt Cooke isn’t getting suspended. Erik Haula and Nino Neiderreiter have shown some offensive flash but have not been pressed into playing a full 200 foot game yet as a unit, and Kyle Brodziak always manages to score an irritating goal against the Hawks despite being the very definition of “a guy” the other 99.99% of the time.

On the blue line the story is the same as it was last year with the Wild leaning on Ryan Suter and Jonas Brodin heavily, who will no doubt get the assignment of Jonathan Toews. Mike Yeo has split them up before to combat forward depth on the opposition, which would indicate in this series a degree of success by the Hawks. Marco Scandella, Jared Spurgeon, Clayton Stoner, and Nate Prosser comprise the other two pairings respectively, and the Stoner/Prosser pairing has a fair bit of snarl to it. But with the Wild starting on the road, those two may have their tendency to look for big hits exposed getting caught against an unfavorable matchup.

The Wild net has been a parade of weird all season long, and tonight will be no exception with Ilya Bryzgalov getting the start after Darcy Kuemper’s injury midway through game 7 on Wednesday. Kuemper was impressive in usurping the starter’s role from Breezy after he pissed it down his leg in the first two games of the series. Of course, Bryz was solidly average for the remainder of the regular season after the Wild acquired him prior to the trade deadline and does have the potential to steal a game if given the opportunity, so it’s anyone’s guess which one shows up or how long Kuemper is out. Adding to that Josh Harding showing up at today’s morning skate, yet another variable is thrown into the mix in the crease, and this is a situation that’s sure to have had at least one more change as this series rolls on.

As for our Men of Four Feathers, they enter round 2 as the most rested team in the Western Conference, and now with home ice advantage, which the they have not lost a series when having during the Quenneville era. Basically everyone is as healthy as they’re going to get at this stage in the year, and the lines will remain the same as they were during the latter stages of the St. Louis series, which is both good and bad.

Kris Versteeg gets his fourth line spot back along with Michal Handzus and Brandon Bollig, all three of whom saw their playing time dip below five minutes of even strength time during games four through six. That Quenneville cannot even reasonably trust this unit in a Human Shield capacity is a manifold concern. While the Wild’s bottom six isn’t formidable, they can still capitalize on this unit’s inability to do much of anything. And it also runs the risk of burning off some of whatever fuel is left in the other forwards, many of whom have played an extraordinary amount of incredibly intense hockey in the last 16 months.

The Wild had success against the Hawks during the regular season, with five different starting goalies no less, by sitting on Hawk stretch passes and waiting to convert heading the other way as they refused to adapt to a station to station game. In the waning days of the regular season and through most of the Blues series, the Hawks have moved up the ice as a five-man unit with shorter passes, and the results speak for themselves. There is of course the chance that the Hawks revert back to their home run antics against what they might deem as a lesser opponent, as they very well could have been doing in the regular season, but they do so at their own peril. This Wild team has shown an ability to finish with flare if given enough opportunities, and maintaining control of the ice will keep them from doing so even if Corey Crawford does appear to be zoned in once again.

The pervading sentiment among the Blackhawk faithful was that Minnesota was the more favorable matchup given Colorado’s speed and goaltending. But this version of the Wild is more formidable than last years, and they’ve shown that they’re not fucking around and a bit of a killer instinct in dispatching the Avs. It would behoove the Hawks to do the same. Let’s go Hawks.

If you’re going to tonight’s game, make sure to pick up a copy of The Committed Indian, our unofficial game program. If you’re not, you can pick it up right here: 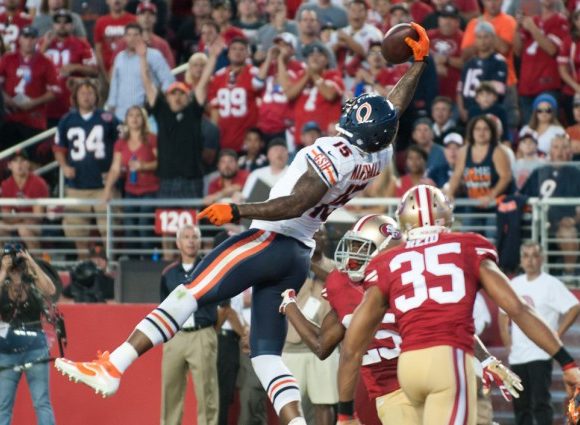 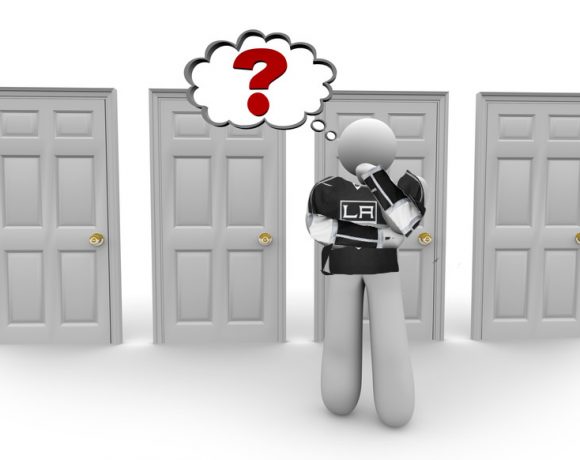