Moving Like A Tortoise Full Of Rigor Mortis: Blackhawks 1 – Wild 2

With only 31.2 seconds left on the clock, Patrick Kane fired a puck over the shoulder of Kuemper. It was the first and only time the Hawks found the back of the net tonight and was also just about the only thing that you can put down as a positive for the night. With Kane’s goal, his first Dec 28th, the Hawks avoided being shut out for the first time since a loss to the Kings on Feb 25th back in 2012.

Funny that Sam’s opening paragraph of the preview today was filled with such guarded optimisim (“they might not need top gear or anything resembling it to get past a crumbling Minnesota team”) because nothing resembling top gear was even approached until a last minute flurry to save their ass. The Hawks took lazy stupid penalties, couldn’t be bothered to adapt their plan of attack and couldn’t get a second chance to save their lives.

And in the end, it still has all the stink of a mid-January game that no one will remember in a few weeks after the Olympic hullaballoo dies down. If the Hawks continue to play like this, the rest of the season is going to be a long maddening stretch… but there’s no reason to think it’s anything more than a blip as the Hawks look forward to the ride home for their last game at the UC until March 4th. 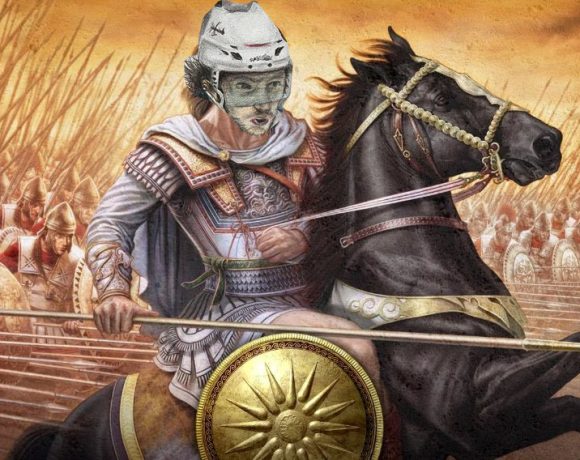 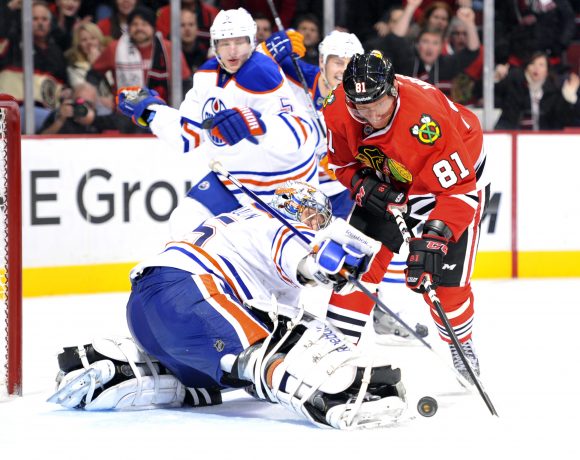 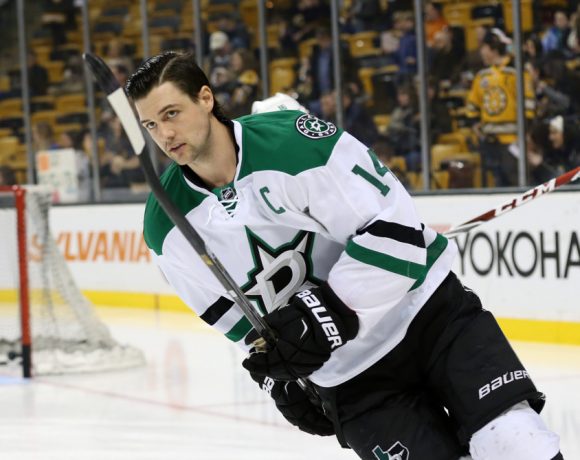