NO REGRETS…: Five For Howling

Although Ralph was technically “Ralph Wolf,” he sure looked a lot like Wile E. Coyote. Anyway…

It doesn’t exactly feel like it, but tonight sees two of the NHL’s top five teams squaring off. That’s right. But the Coyotes don’t really generate that type of buzz, do they? There’s no feature on NHL.com about this one, or televised on NHL Network or something of a feed on Twitter about neutrals looking forward to watching two hockey powers go toe-to-toe. Maybe that will all be saved for Sunday’s tilt against the Sharks.

But we’ll get to San Jose when we get there. And maybe the reason for the Coyotes not causing an attention ruckus — other than most fans not being able to pick them out of a lineup — is that their point-total is built on only a couple of sturdy posts and the rest might be a house of cards.

The Coyotes have won 9 of 11. But four of those came in a shootout and another in overtime. Four of them required Mike Smith to make over 35 saves, including Tuesday’s OT win in St. Louis where the Blues pretty much mauled the Yotes for the last half of the game but couldn’t solve The Thespian. It’s just the Yotes way to win a fuckload of shootouts.

It goes deeper. The Coyotes are surrendering over three goals per game, which doesn’t sound like them at all. They have three wins this year when trailing after two periods, and three in games in which they’ve trailed by two goals or more. You can’t keep counting on being able to drop the smoke bomb and escaping the stage unseen behind the fog when you consistently fall behind. They also allow 35 shots per game against, and no goalie or team is going to be able to survive at that rate. Tippett should eventually even some of this out, but how much?

But there are a couple non-illusions here. Their names are Mike Smith (ugh), Oliver Ekman-Larsson, and Keith Yandle. Despite being bathed in flung rubber, Smith has stood tall the past month and single-handedly pulled the Yotes’ ass out of some slings. But obviously, he’s still a bag of dicks.

Larsson is going to struggle to even get nominated for the Norris, which is a shame because at this pace he should win it. He’s been marvelous this year, taking on the toughest competition and generally turning it around. It’s hard to find a smoother player than the shockingly still only 22 year old Larsson. Yandle has been nearly as good, though a little more shotgunn-y than the Swede. But he’s such a skater that he can usually get back in time. As they play on different pairings, one of them is basically on the ice at all times.

Up front, it’s basically the same cast of characters it has been for years, plus the in-no-way-detestable-except-all-ways Mike Ribeiro. The speed of the Phoenix forwards doesn’t get mentioned a lot, but they really can move and they generate all their offense by pouncing on mistakes and turnovers and getting up the ice quicker than you can recover. With Ribeiro and Hanzal returning from illness tonight, they can do it on three lines now.

All the recent regulars are present for the Hawks, as Morin will draw back in (finally) and Rozsival will remain in the lineup. Crawford gets the start (duh). You know the drill with the Yotes, and the plan has to be so fine. They’re going to clog the neutral zone when they can’t bum-rush a d-man into a turnover behind the net. You have to be so careful with your chip-ins into their zone. Get it to close to Smith, and his excellent puck-handling will turn it around on you. Put it in Larsson’s or Yandle’s corner, and they’re too cool under pressure to expect much. So the Hawks have to target Michalek who can barely move, or Michael Stone, or really exploit Schlemko and Klesla on the third pairing.

Once you do that you only have to beat the measured-in-kelvin hot Smith. He’s so big that you can forget the lower part of the net, but finding time to pick corners against the Coyotes can be tricky.

On the other end, being clean is paramount because the Coyotes have a hard time creating their own offense. They depend on you to open the door. You can’t get frustrated and start trying Hollywood passes through the neutral zone, because they’ll feast on that. Patience patience patience. Leddy’s and Keith’s feet will be important tonight. 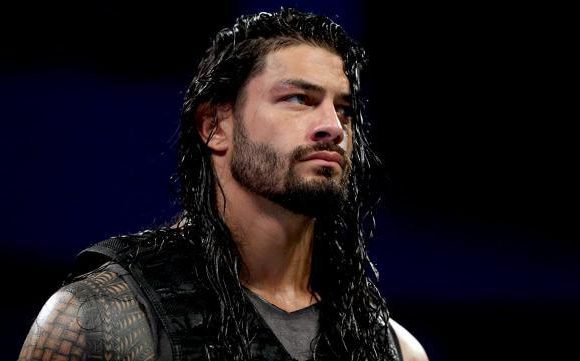