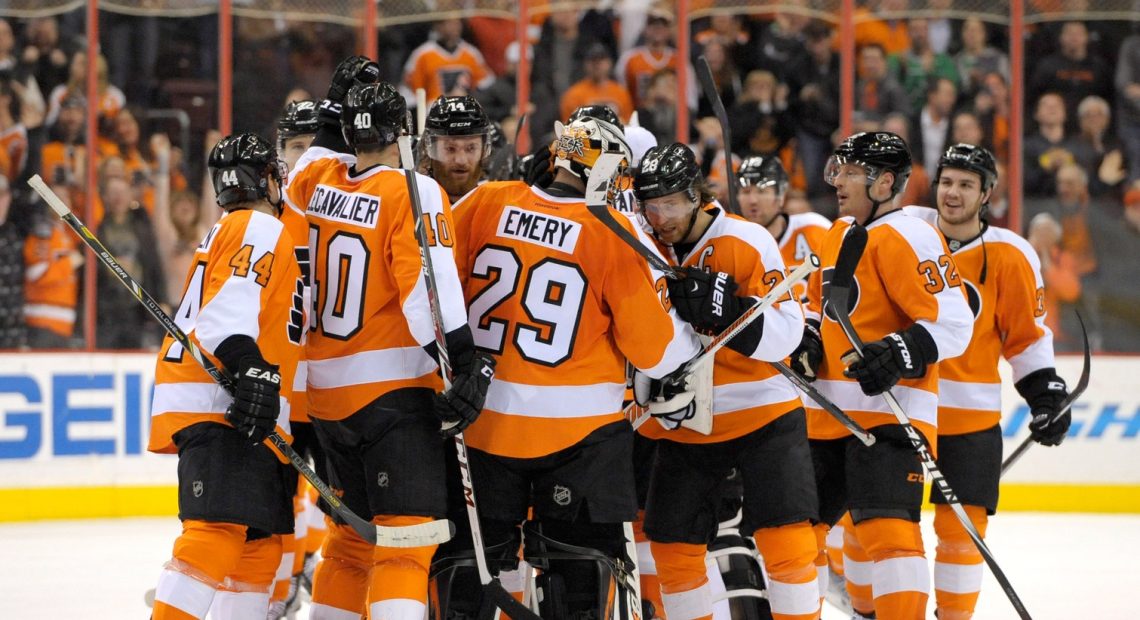 Despite putting two quick goals on Ray M. Murray where he looked wonky at best, the Hawks allowed the Flyers to control the tempo of the game and carry a serious edge in attempts on net, and Scott Hartnell pulled the Flyers even by the end of 20. His first, a bad bounce from behind the net that caromed behind Raanta, the second a wonderfully executed play thanks to Claude Giroux’s brilliance, Sheldon Brookbank’s flatfootedness, and Patrick Sharp’s disinterest in the high slot.

The latter 40 minutes contained mostly Blackhawks marching to the penalty box and Flyers hitting posts. In overtime the Hawks would get a few looks at the other end, but a lazy turnover in Philly’s zone by Kris Versteeg allowed Claude Giroux one last rush up the ice, and with 4.6 seconds left in OT, his shot deflected off of Keith’s flailing stick and in the top left corner over Raanta’s blocker as Sharp changed behind the play. Flyers 3, Hawks 2. 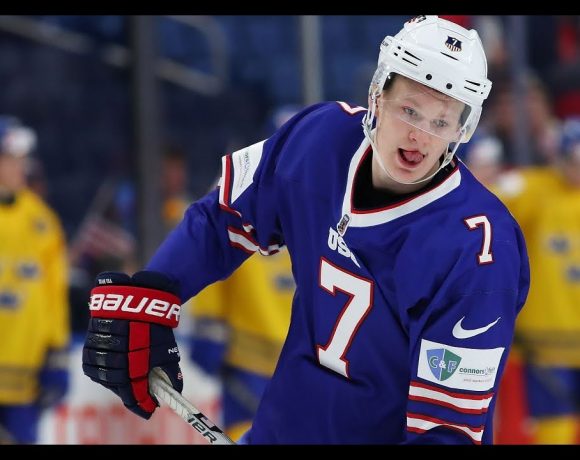