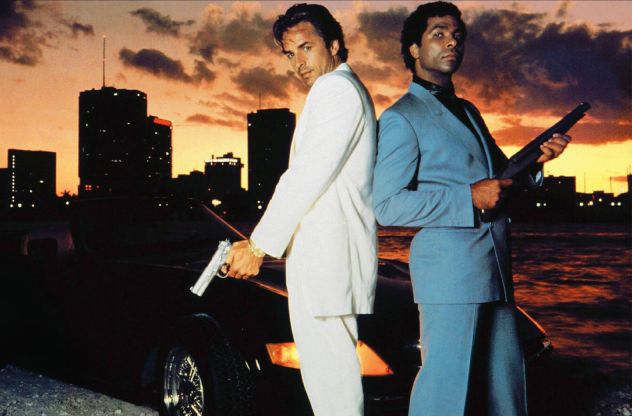 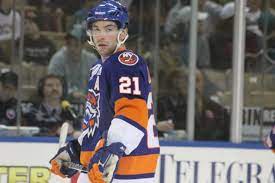 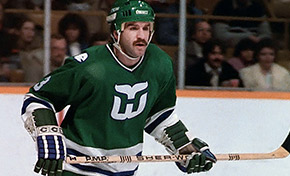 OLD FRIEND ALERT: The Hawks travel to the tip of America’s Penis to take on the Joel Quennville-led Florida Panthers over the weekend. The last time the Hawks ventured this far south during the season opening road trip the Panthers dong whipped them up and down the ice, dropping 10 goals on them in the two games they played. Since that time, the Swamp Cats have been one of the more consistent teams in the league despite getting lower than average goaltending out of their high priced free agent, Sergei Bobrovski.

While Bob has played much better of late, winning his last four starts has only brought his save percentage up to a cool .903 to prop up his 3+ GAA. He’s also been splitting way more starts than the front office of the Panthers probably would’ve liked, only starting 2 more games than his “backup” Chris Driedger (.920 sv/2.44 GAA).

This blip in Bob’s goaltending stats hasn’t prevented the Cats from racking up the points, however. The Panthers as a team average the most shots per game in the entire NHL, and as a whole are shooting an even 10%. They also have a fairly deadly power play unit (though not currently as deadly as the Hawks), scoring just over 26% of the time, which does not bode well for our men of the four feathers.

The majority of the Panthers offense flows through Jonathan Huberdeau, who leads the team with 32 points (which puts him 7th in the league, 4 spots behind Kane’s 40). Huberdeau is a monster at controlling the puck at both even strength and the power play, averaging a 56% CORSI for this season while keeping the ice tilted in the Panthers favor. He also racks up the points on the power play, and kills penalties. So he’s…kinda good.

After Huberdeau comes another possession beast the Hawks D will have to worry about in Aleksander Barkov. Drafted 2nd overall by the Cats in 2013, Barkov has lived up to the hype despite playing on some absolutely dogshit teams the past 8 years. A big boy at 6-3″ 220, Barkov has the legs and wingspan to create space in the opposing zone, as well as the finesse to finish off his shots. Much like Jonathan Toews, he was expected to do everything at the beginning of his career. From running the power play, to killing penalties and taking defensive zone draws. Now that the Panthers have a more well rounded forward corps, he’s been used more appropriately as a purely offensive weapon. The switch paid off handsomely, as in 2019 he topped his previous career high in points by almost 20 with 96. He’s found a quality running mate on his line with Carter Verhaeghe, who’s potted 9 thus far with Barkov centering him.

On the back end Keith Yandle is still here. He’s had a minor resurgence this season offensively with 17 points to his credit, but has been less than stellar on the defensive end. This is probably why Coach Q has him start almost 70% of his shifts in the offensive zone. In addition to Yandle’s points, the Panth have been getting excellent production out of Aaron Ekblad thus far this season, and that’s with him picking up the slack of Yandle’s offensive zone starts. In addition (just because you knew Coach Q had to have THAT ELEMENT on the team), professional asshat Radko Gudas is here, taking runs at people and generally being a boil on the taint of hockey.

For our Men of the Four Feathers, they come off a split series against the Stars that saw them get completely owned on every spot on the stat sheet except the one that counted in the 2nd game. Managing to score 4 goals of 8 shots in 2 periods isn’t something that you want to depend on going forward. The powerplay seems to have come back to earth a little bit, though they were able to notch a goal in the second game against Dallas with a nifty shot by Top Cat combined with a quality screen by Carl Soderberg.

Not much in the way of lineup changes in this series, though I would most likely expect Kevin Lankinen to get both the starts as Malcom Subban looked urpy again in his last game. The Hawks still haven’t found a way to get consistent pressure on the opposing team during 5 on 5 hockey, so they’re going to have to rely on their transition game more than any team probably should. Good thing Domanik Kubalik (who’s very very good at this) only gets about 12 minutes a night. If the Hawks can get any traffic in front of Bobrovsky they’ll have a decent chance at putting a few past him. He’s been playing better, but not THAT better. Overall, they need to stay out of the box since the penalty kill has melted from a mountain of ice down to the dirty ass snow puddles left in the gutters.

If the Hawks want to keep their grip on the #4 playoff seed strong, they’re going to need a point or two out of this series. The Panthers are good, but I still think they’re a shade below the Lightning and Hurricanes. The goals are there if the Hawks can get enough pressure. 2 is nice, but 4 is preferable. 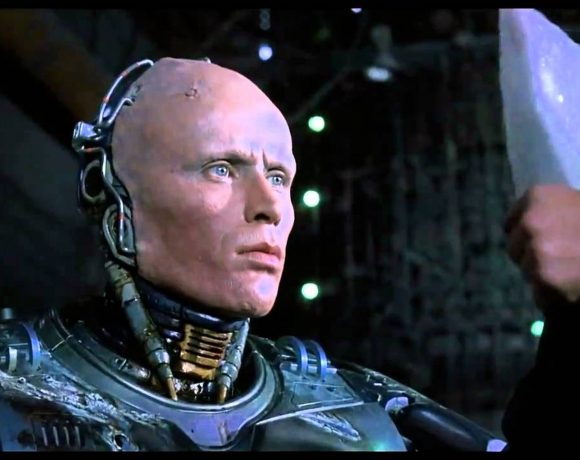