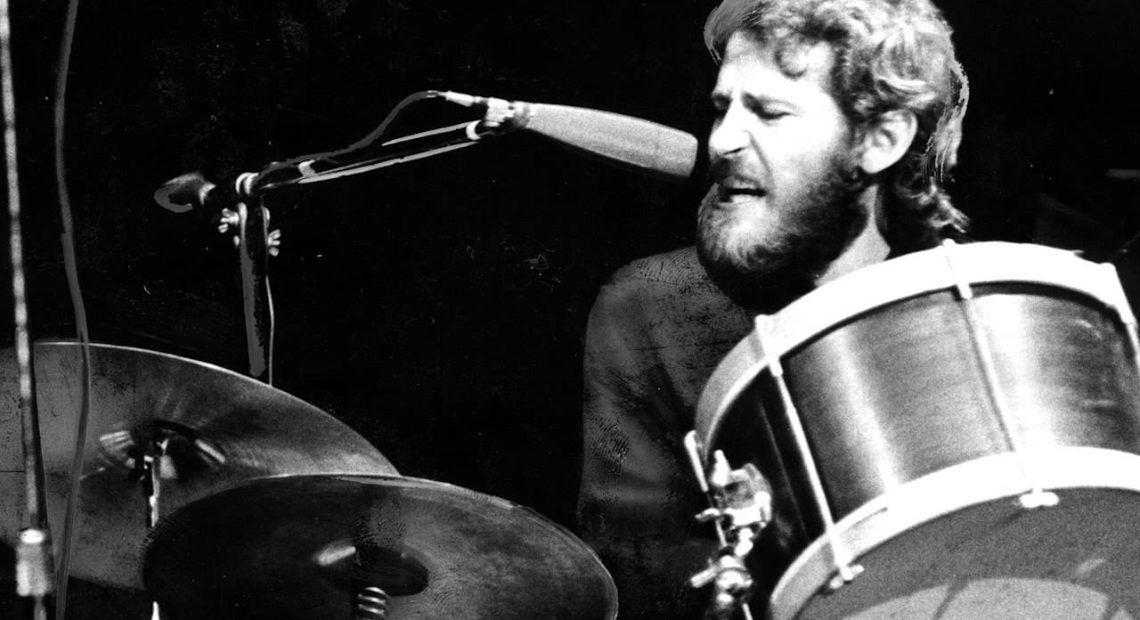 It would be silly to draw any massive conclusions from just three games. Even 10 wouldn’t be nearly enough. We don’t know anything about the Hawks yet, except that they’ve been entertaining as hell, and Brandon Manning and Cam Ward are terrible. The first is something of a surprise. The latter two are depressingly not.

But one thought I’ve had over these three games, pretty much thanks to the bonkers trio of efforts that Jonathan Toews has been able to put together, is that when the Hawks’ top six is out there, or the top-pairing (usually at the same time), the Hawks aren’t a bad team. Their underlying numbers are simply surreal, they’re scoring almost all of the goals, and they’ve been fun to watch.

What’s clear is that so far, Joel Quenneville knows this as well. Which is why he’s basically only used his fourth-line when he absolutely has to, and even then we can be pretty sure his ass is puckered up tight. I can’t say I know that, because quite frankly I don’t want to be considered an expert on the state of Joel Quenneville’s ass-elasticity.

It’s a sound strategy, because the fourth line has been getting their dicks knocked in the dirt on the reg. While every other forward on the roster has gotten at least 35 minutes of ice-time in the three games, none of the players who are on the fourth have gotten even 25.

This has always been a debate in hockey lately. With TV timeouts as they are and the shape players are in, can you ride your better players more and leave the fourth-line to be something you only close your eyes, point at to go out there, and tell your assistants to tell you when it’s over? Sure, it’s a real advantage when you can use your fourth-line for real purposes, and a staple of past Hawks’ champions was that their fourth-line was actually taking checking line duties thanks to the unicorn nature of Marcus Kruger. Well, he’s on a wing now staring at SuckBag Johnson quizzically, so that’s not an option at the moment.

The defense has been more spread out. In terms of percentage, only Seabrook and Manning are getting less than 30%, with Keith and Jokiharju gobbling up the extra at 37% and 35%k respectively. This is mostly due to Seabrook and Manning getting the dungeon shifts, as they’ve only started a third of their shifts in the offensive zone and mostly have been restricted to their own. And while it might not seem like it, the Hawks have been starting most shifts in the other end. No, I don’t get it either.

The forwards are a little more skewed in percentages, as you might guess. As a frame of reference, obviously your pivot points is 25%, if you were to divide all even-strength time into quarters, one for each line. Well, Kane and Schmaltz are at 34% and 31%, with Saad at 29%. Toews and DeBrincat are at 28% or thereabouts, as Dominik Kahun has gotten some shifts off here and there. The third-line is right at the 25% mark, or just a tick below, and the fourth-line is all below 20% of the time at even-strength possible.

The Hawks are top-heavy. We know this. What I was curious about is how teams that have just accented to their top six as much and how they’ve done while doing so.

Last season, in terms of time-on-ice-percentage (again, the portion of even-strength time available given to a certain player), Connor McDavid was the leader at 33%. This isn’t a huge surprise, given that he’s the league’s best player and all. The problems there is that the Oilers sucked. After him it was Henrik Zetterberg. And yep, the Wings sure did suck as well. Up next was Alex Radulov. And the Stars might not have sucked, but they probably had the “S,” “U,” and most of the “C” in “suck” lined up. Anze Kopitar was next on the list, and though the Kings did actually make the playoffs for four minutes, they weren’t any good either. Patrick Kane is after that, and well, we don’t need to finish this thought.

Rounding out the top-10 last year in TOI% are Artemi Panarin, Sidney Crosby, Nikita Kucherov, Rickard Rakell, and Sasha Barkov. All of those players are on good teams! All of the top-10 clicked in at 31% or more.

Going back two seasons ago, Patrick Kane led the league in TOI% at 33.8%. McDavid was next, followed by Mark Scheifele, Ryan Getzlaf, Zetterberg, Jack Eichel, Taylor Hall, Vincent Trochek, John Tavares, and Nikita Kucherov. Some duds in there, but mostly playoff teams.

Of course, this really only tells us what happens when a team leans on one or two players a ton and not a top six. But clearly these players are bringing top six lines along with them for their extra shifts.

A quirk of this category is that in the past five years, Patrick Kane owns the three of the five largest percentages. The fourth-largest share of shifts was given to Jonathan Marchessault last year, which made sense because all that line did was score.

We’ll have to dive deeper into this as the season goes on and Joel Quenneville’s strategy becomes clearer. What’s obvious is that having to basically get your top six out there as much as possible isn’t ideal, but you can be a playoff team with it. What you probably can’t be is a Cup team, but no one’s expecting that around here.