I’ll Tell Ya Another Thing About Canada, The Beer Sucks: Hawks at Canadiens Preview/Glass Blowing 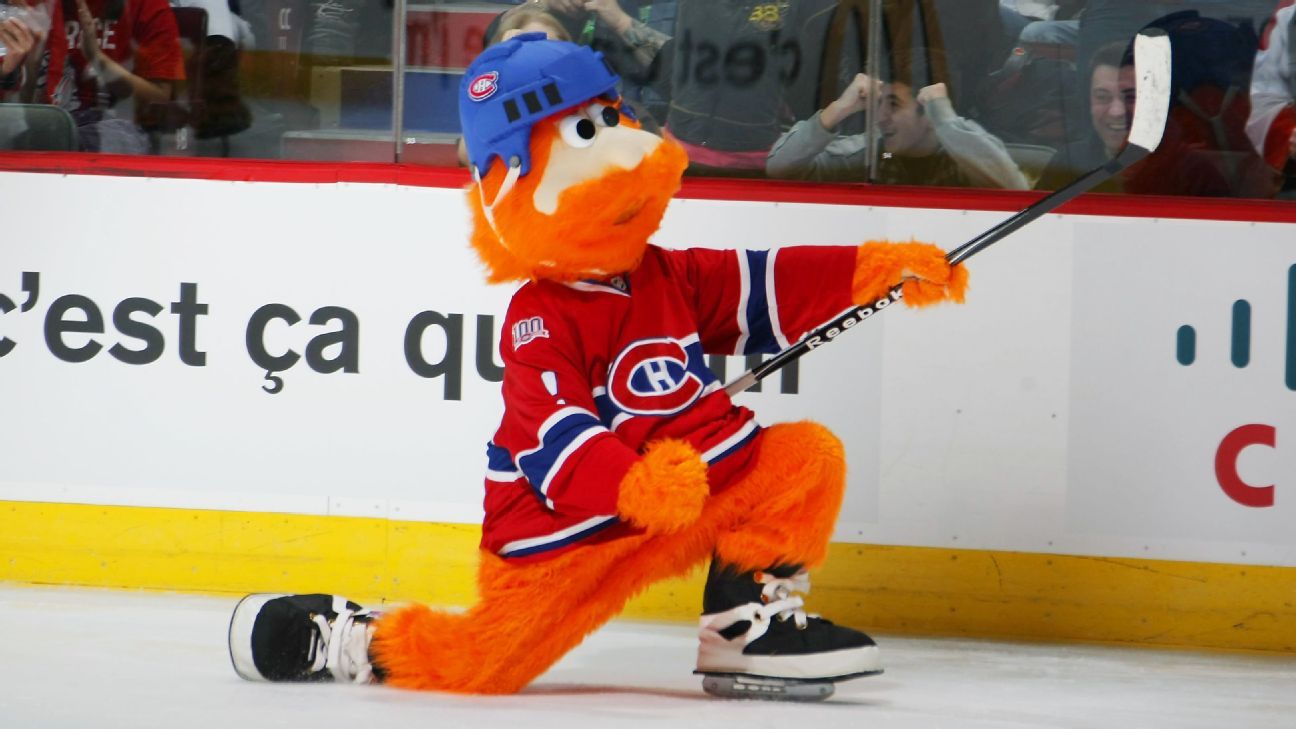 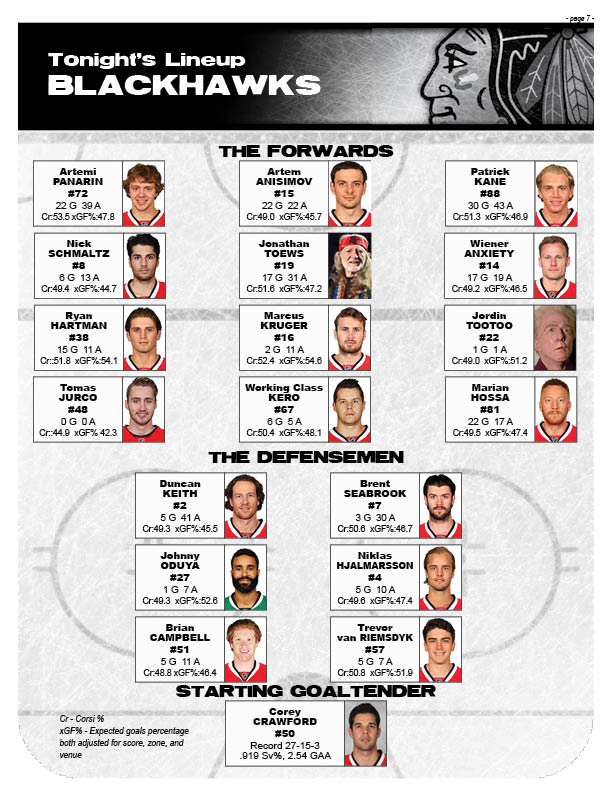 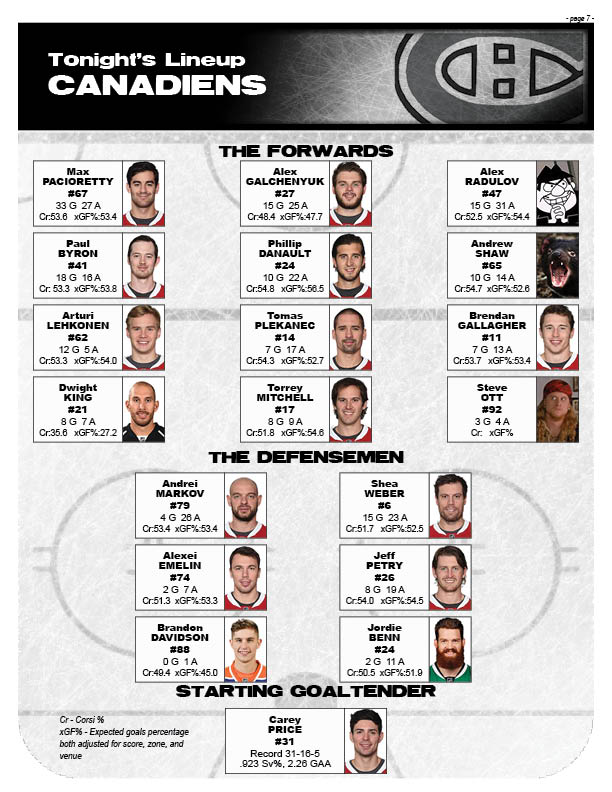 The Hawks begin an Eastern Canadian road trip, touring the northern members of the Atlantic division all in a row. It starts with invading the constant carnival that is the Montreal Canadiens. And now this carnival comes with a full compliment of carny folk and a freak show. Because that’s how they want it up there.

Le Bleu, Blanc, et Rouge are currently entangled in the same sort of food fight as the Hawks are for their division, as the inexplicable and pesky Ottawa Senators just won’t go away. They’re two points up on the Sens but have played two games more. So if the division crown matters to them, and possibly playing the Leafs in the first round which in no way would be the most annoying series in the world, they’re going to need wins.

And because this is Montreal, and because they need wins, they of course did something monumentally stupid after actually doing something smart in ditching human gallstone Michel Therrien for Claude Julien (and due to their policy of having to have a coach that can speak French, Julien is probably the best coach they could ever hire). But then GM Marc Bergevin apparently had his morning coffee replaced with paint thinner and went out and acquired a bunch of angry trash at the deadline. I couldn’t possibly tell you what Steve Ott, Jordie Benn, and Dwight King do for a hockey team, other than get fans with stains on their jerseys tumescent. I’m just going to assume in Montreal it’s poutine stains. Smoked meat doesn’t really leave a stain, other than on any sadness you might have had before eating it. This is an outfit that already had Gallagher and Shaw, and Shaw has been sucking up all the stupid before the arrival of those three dunderheads.

Because this Canadiens team seemed to have the right idea before Bergevin started going all mad science by placing as many badgers in the dressing room as he could. They were littered with quick, skilled forwards and could beat teams through speed. Their underlying numbers are all very good, but apparently Bergevin never looked at them. Pacioretty is headed for his sixth 35+ goal season in seven seasons, everyone there wanted him punted earlier in the season because he’s a Yank. Gallagher is back after a long injury absence. They’re finally leaving Galchenyuk alone to center the top line. While Danault has hit a scoring slump, he’s been really good centering all of the top three lines. Plekanec has been doing a Marcus Kruger act for longer. Paul Byron is having a breakout year. While only Pacioretty might count as a front-line scorer, there’s plenty of depth, and that’s even after Radulov turns into mist when the playoffs start.

Another infuriating aspect of the Benn pickup for Habs fans, at least the ones getting the requisite oxygen, is that he doesn’t solve their problems back there. They’re slow, and pretty dumb. Petry has lost a step and isn’t really the puck mover promised, if he ever was. Beaulieu hasn’t grown into it yet, and is out tonight as well. They need another one, because Andrei Markov can’t move and Alex Emelin can’t think. And if you’re counting on Shea Weber to get you up and down the ice, you got problems.

Ah, but most of that is mitigated because they have the best goalie in the world. Carey Price had something of a wonky depths of winter, but has rebounded and has surrendered four goals in his last five starts and 12 goals in his last nine. Price might be the only goalie that can drag a team through two or three or even four rounds by himself, and is rounding into that form.

For the Hawks, apparently being around Bergevin has fried some of Quenneville’s neurons because he’s claiming he’ll jumble around the defensive pairings. Either this is just for funsies, or the two games he’s seen Oduya play has scared him off assigning him what he had planned to. We’ll see how this goes over the next few games. Corey Crawford gets the start in his hometown where he usually plays pretty well.

As discussed on the podcast, this should be an interesting watch because the Habs do contain that depth in speed at forward to beat the Hawks to the outside at their line. We’ll see how they do with it. On the other end, the leaden-footed Habs defense shouldn’t be able to deal with what the Hawks can bring. So it could be quite the duel between Crow and Price, Team Canada’s 1 and 2.