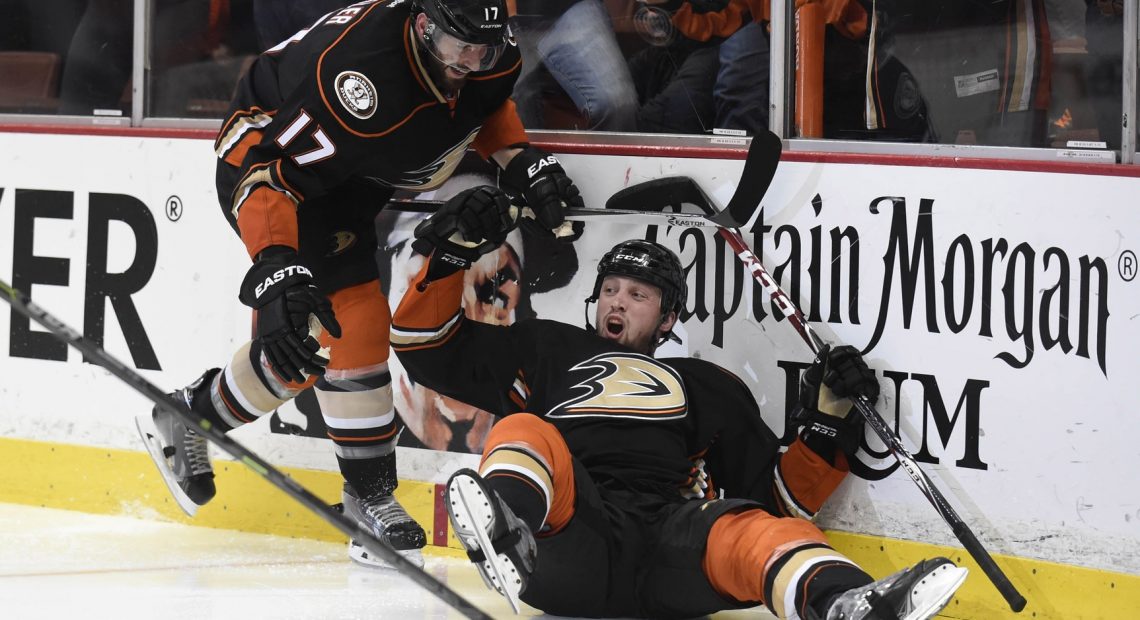 There is no sugar coating this one. It’s one that has to be had, particularly under the circumstances to close regulation. But despair is not an option.