High On The Hog: Busdeker Impresses In Rockford 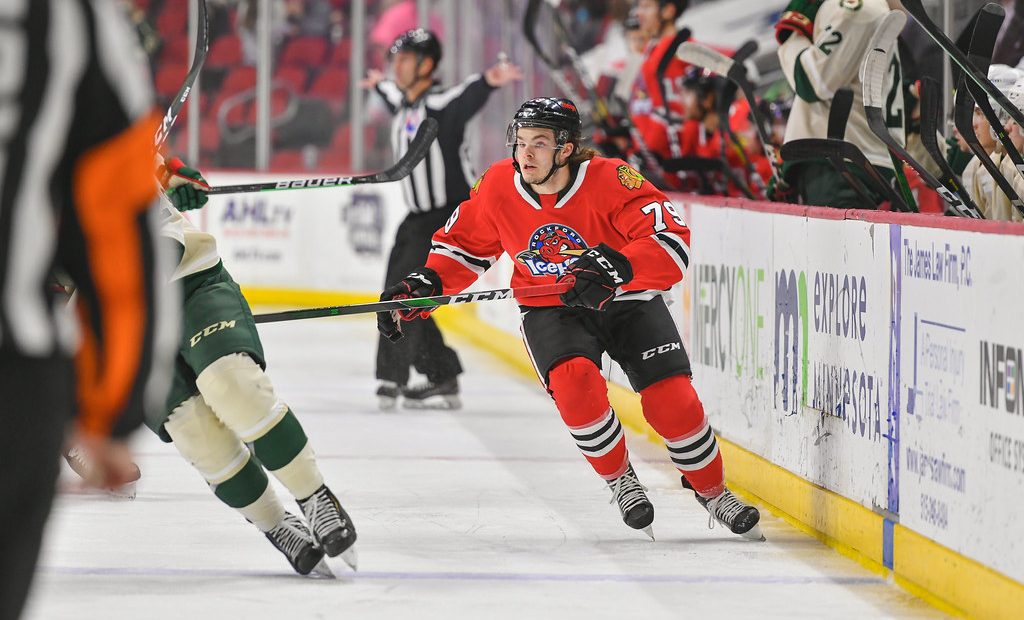 The Rockford IceHogs have offered opportunities for prospects throughout the 2020-21 campaign. The lack of NHL contracts on the Hogs roster has allowed some players the ice time to make an impression on the organization.

Several of Rockford’s AHL contracts have been regulars in coach Derek King’s lineup. King cited one in particular in last week’s media availability.

“A kid who has really opened my eyes is (D.J.) Busdeker,” King admitted.

Busdeker is a 5′ 10″ forward who signed an AHL contract with the IceHogs after posting 57 points (22 G, 35 A) for Saginaw in the OHL last season. The 21-year-old native of Dexter, Michigan spent about a month with the Indy Fuel before the AHL season got underway. He’s been in Rockford from opening day on, and has ten points (5 G, 5 A) in 17 appearances for the Hogs.

“When he did come back up, he took full advantage of it,” King said. “He’s probably one of our biggest surprises of this season.”

Busdeker is one of several players who may have spent this season with the Fuel under ordinary conditions. However, he’s been a contributor up and down the lineup for Rockford. Busdeker has a nose for the puck and has been an effective forechecker and penalty killer.

In April, Busdeker has points in four of Rockford’s six games. He has points in each of the IceHogs three wins this month, including a pair of goals in Saturday’s victory in Iowa. He was also instrumental in a comeback win over the Chicago Wolves back on April 17.

Busdeker is second among IceHogs rookies in goals and points. Like Chris Wilkie (who tops Rockford in both rookie categories), he has taken a unique opportunity and made the most of it.

A Weekend Split In Iowa

This weekend’s action in DesMoines was about as physical as the piglets have had to deal with. They gave as good as they got, splitting a pair of games with the Wild.

Rockford got the first goal of the game at the 3:33 mark. Josiah Slavin came up with a loose puck in the Wild zone, passing to Chris Wilkie. Wilkie was allowed to operate on the doorstep of the Iowa crease, hitting the top right corner to put the Hogs up 1-0.

A bad bounce off the boards set Gerry Mayhew up for an easy tap-in at 7:53 of the first to tie the game. However, less than a minute later, Rockford took a 2-1 lead after Garrett Mitchell tipped in a long-distance offering by Anton Lindholm.

Wilkie was chasing down a stretch pass when he collided with Iowa goalie Derek Baribeau, who had come out to clear the puck. Baribeau had to leave the game in favor of Hunter Jones. Wilkie was assessed a five-minute penalty for elbowing and a game misconduct.

The Wild began the middle frame with over four minutes of power play time. Iowa drew even at two goals with a Connor Dewar strike at 1:21 of the second. The IceHogs held first for the rest of the shorthanded time to limit the damage.

Iowa gained a 3-2 lead after forcing a turnover behind the Hogs net. Morris stopped a shot by Gabriel Dumont, but Brandon Duhaime gathered in the rebound, skated back out to the right dot and threaded his shot between Morris and the right post. The goal came at the 15:00 mark and Rockford skated to the locker room needing to rally.

Jones kept the IceHogs at bay, stopping all 20 shots he faced in relief of Baribeau in the final two periods. Rockford was 0-3 on the night on the power play, including a chance twelve minutes into the third period.

The physical tone set the previous evening continued in the rematch. Iowa took a 1-0 advantage 2:10 into the game on a Cody McLeod tally. Hogs goalie Ivan Nalimov did a nice job keeping the Wild from building on that lead in the remainder of the frame. In all, the Hogs were listless in the offensive zone, getting out-shot 17-8 by Iowa.

D.J. Busdeker provided some net-front presence to tie the contest 4:29 into the second stanza. Busdeker got his stick on a drive by Dylan McLaughlin to redirect the puck past Iowa goalie Hunter Jones.

Late in the second, Dimitry Osipov sent a shot from the right point that glanced off the right post. The puck struck Jones in the back and into the Wild cage at the 15:51 mark for a 2-1 Rockford lead. The goal was set up by some dirty work behind the net by Carson Gicewicz, who gained possession and found Osipov for the primary assist.

The Wild got some late momentum with a Gabriel Dumont goal with 32 seconds remaining in the second period. Dumont jumped on a loose puck in the slot and fired past Nalimov to send the teams to the locker room all square at two goals.

Rockford stormed out to a 4-2 lead early in the third. Busdeker potted goal number two on the evening at the 3:39 mark, pouncing of a rebound of a McLaughlin shot. McLaughlin got in on the goal scoring at 6:30, putting a shot from the high slot through the pads of Jones.

Iowa responded quickly, getting a goal from Connor Dewar at 7:02 of the third period to draw within one. However, Nalimov and the IceHogs prevented the equalizer, locking up the contest with an empty-netter from Garrett Mitchell in the final minute.

The IceHogs begin a three-game set with the Grand Rapids Griffins on Wednesday in Rockford. The piglets travel to Grand Rapids Saturday before returning to ‘Bago County on May 1. 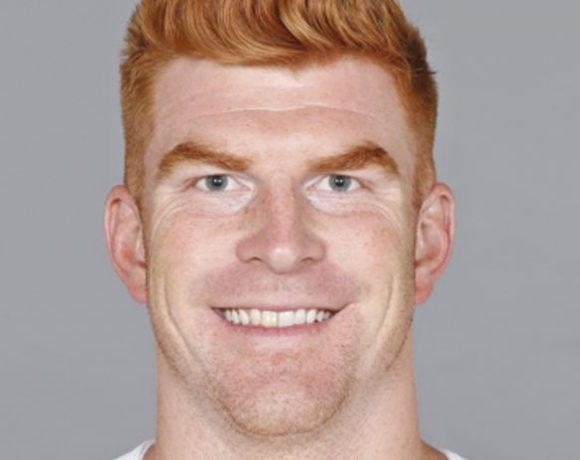 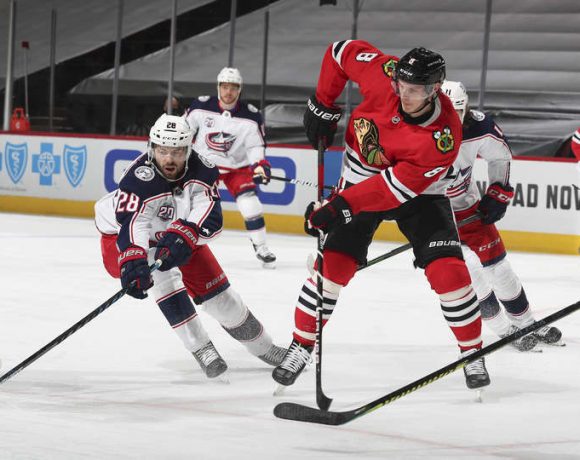