In news as shocking as finding out Mondays suck (for those of you with real jobs, at least), Dave Bolland found himself the center of a draft day trade to Toronto. The Hawks received the Leafs 2nd and 4th rounder this year and their 4th rounder next year, essentially recouping what they gave up for Johnny Oduya last year. The second round is where Stan might have done his best work, so getting that is a bonus (Saad, Clendening, Johns).

Bolland gets a chance to play for something of his hometown team, as he’s an Ontario boy. Bolland can also slot in behind Kadri and Grabovski in his comfortable #3 center role, at least until round moron Randy Carlyle inexplicably boxes Grabovski up despite all his plus possession numbers.

But most importantly, the Hawks clear $3.5 mildo in cap space without having to take anything in return. It puts a Bickell re-signing into a distinct possibility instead of a far-fetched dream as it was a couple weeks ago. It also gives the Hawks some room to play with to get a veteran or two to either play center or pair with Leddy on the bottom of the defense or whatever they see fit. That’s the biggest plus of the deal.

It makes sense, though there’s a part of all of us that is sad to see Bolland go and it doesn’t even have to do with his winning goal on Monday. But quite simply Bolland was given ample chance to prove to be more than he has been, and he didn’t take it. And he became awfully expensive for what he turned out to be.

I’ll have a more in-depth look at Bolland’s Hawks career tomorrow. For now, fare thee well, Fabulous Weapon. It’s been so much fun. 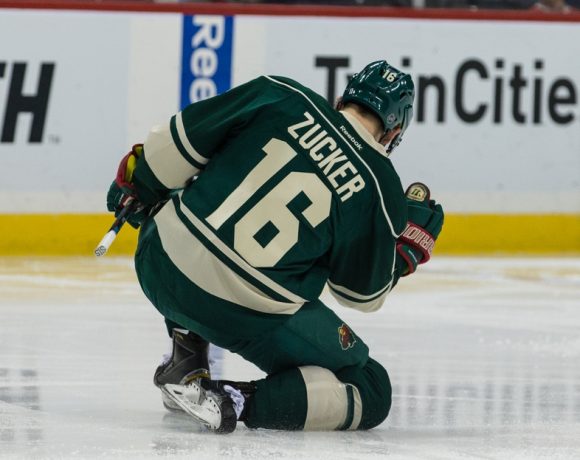 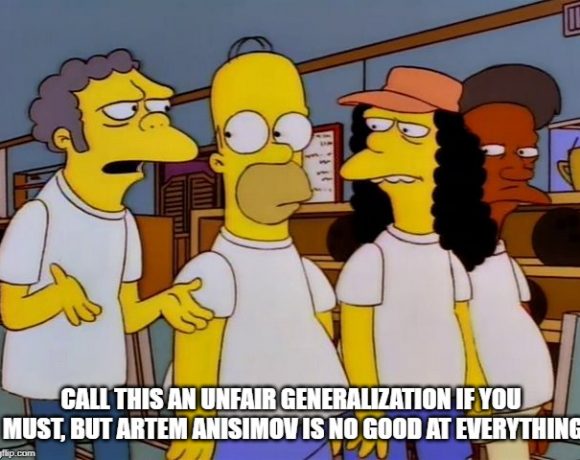 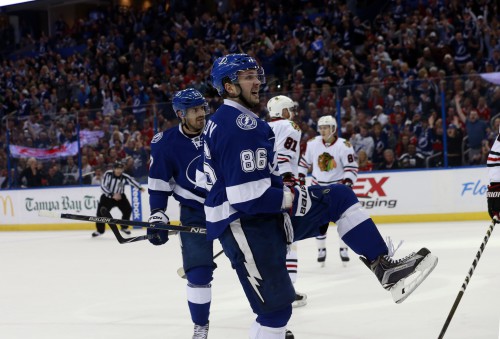