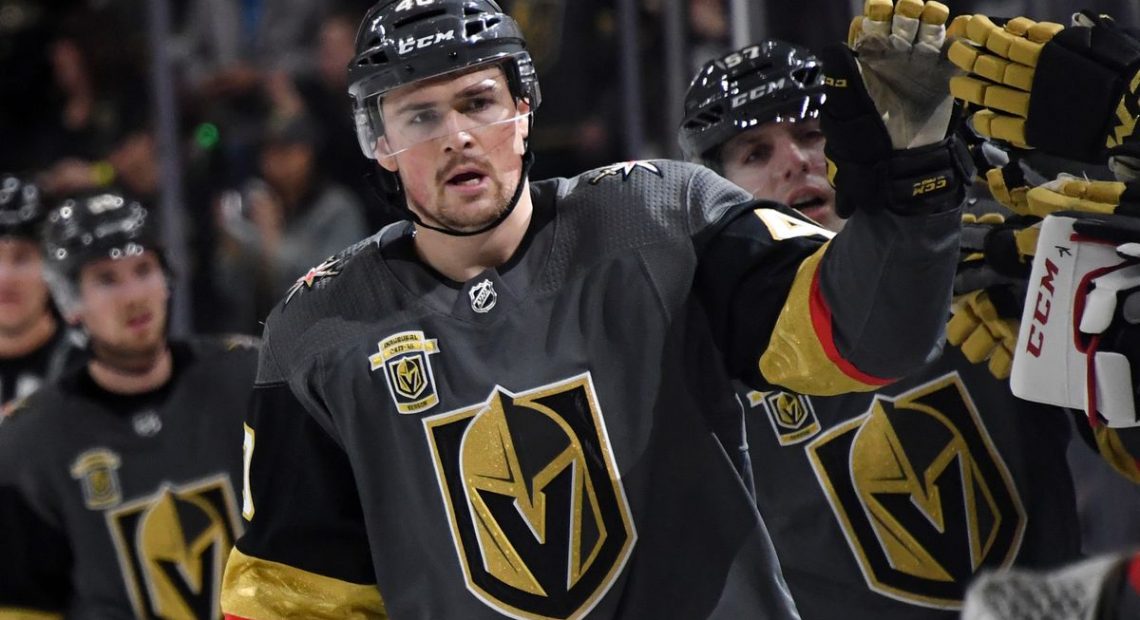 Still, I find it funny that the Hawks tell you they need a center to win draws in the defensive zone, they sign a center, and then everyone’s like, “Here’s a center that can win draws in the defensive zone,” without bothering to actually check if that’s true. Carpenter started nearly 60% of his shifts in the offensive zone last year. And yes, he won 53% of his draws, but that’s the only season he has at significantly above break-even. Which would matter more if faceoffs mattered as much as dumbass GMs think they do, which they don’t.

“He’ll help with the kill.” I mean, he’ll be out there, but he was the Knights’ worst PKer aside from Paul Stastny all season. Which means he’ll fit right in here, I suppose.

There’s also this narrative that the Hawks need to take defensive pressure off Toews, which Kampf can’t do alone. Except you’re no more than a year from having Strome and Dach on the roster, who are going to need to be way more sheltered than Toews, so he’s taking defensive draws then anyway. And from what we can tell, this year isn’t all that important.

Whatever. Depth signing. The Hawks also inked Kampf for two years for nothing, which is far more important. Kampf actually starts in his own zone and actually turns the play the other way, which seems to be a truly undervalued skill. That’s good.

Which means right now the Hawks have Toews-Strome-Kampf-Carpenter-Anisimov down the middle, which is too many and let’s allow for the slight possibility that the #3 overall pick makes the decision even tougher. So either they’re playing Anisimov as a bottom-six winger, or he’s going. And he needs to be going, because it opens up cap space for…well, too late for that but still, he probably should be going. 19-17-64-whatever Carpenter is down the middle isn’t poetry-worthy, but one gets the foreboding sense nothing about this team will be anyway.