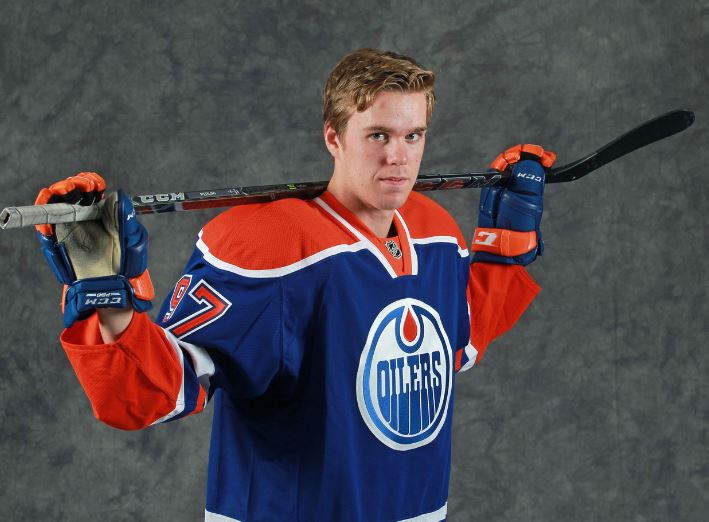 And so now we move west, young men and women to the hellhole that is known as the Pacific Division. Once the place where Vancouver collected 100 points by merely having a pulse, the division has seen a bit of a makeover since realignment. The Kings, Ducks and Sharks have all taken turns setting the coast on fire while Canada weeps. Where does this year leave us? Follow the jump, suckas.