So That Happened: Rangers 4 – Hawks 1

There wasn’t much to talk about after last night’s what-have-ya at the United Center. About the only people who looked interested were the ones fighting for notice. And the only ones who had enough skill to do that were Danault, Morin, and Rasmussen. Other than that, it looks like the veterans are already bored and the ice is already shitty. So we’ll just run through some notes quickly.

-I’m biased as you all know, but I thought Morin was the best player on the ice. Even saddles at first with basically no linemates, Q was forced to put him and Danault together because they were the only two making things happen. Active in the offensive zone, Morin looks like he’s skating better than before and certainly his motor has never stopped. Please, please do not put him in the pressbox for some drooler, he shouted at the rain.

-Danault is going to be an interesting study. Don’t think there’s much debate that he’ll be an NHL-er one day, and he’ll probably be an injury fill-in at some point this year unless the Hawks have some miracle luck with those. He can play wing or center, so it might not matter which forward gets hurt to get him here. He may have a full-time role next year.

However, the thing to watch is what the Hawks want him to do. Since he arrived in Rockford they’ve told him and everyone who will listen they want him to be Marcus Kruger The Sequel: The Deadening. But I can’t help but wonder if that isn’t a limited ceiling on him. Danault has more offensive upside than I think Kruger will ever show. Danault has silly numbers in the Q–though everyone has silly numbers in the Q–and I bet if he maxed out in the NHL he could probably find you 20 goals as a checking center. Will Kruger ever provide that? In fact, I wonder if Danault has a standout first half in Rockford, will he make Kruger expendable? Perhaps I’m getting ahead of myself.

-Stephen Johns skates a little better than I thought, and I thought he skated pretty well for a player his size. While there will be talk of Clendening and Cumiskey, especially if there’s a trade on the blue line, I don’t think he’ll be kept in Rockford too long. Strange that he was sent down so early, though.

-There’s always one player in camp that comes from left field to fascinate Q’s eye, I guess this year it’s Dr. Rasmussen. I know the Hawks are small down the middle, and he’s no dope… but let’s be honest, Danault does everything he does way better.

-I’ve always liked Klas Dahlbeck, but I wonder if he’s got the feet to stick here. At least until his brain starts working at an NHL level.

The Road Leads Where It’s Led 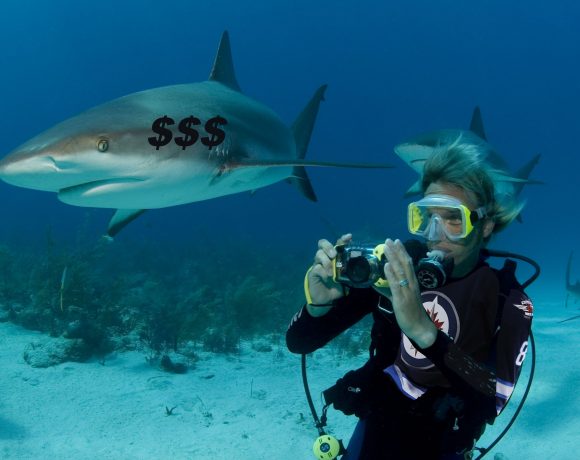 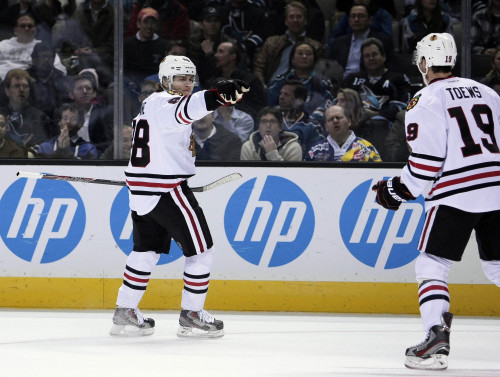