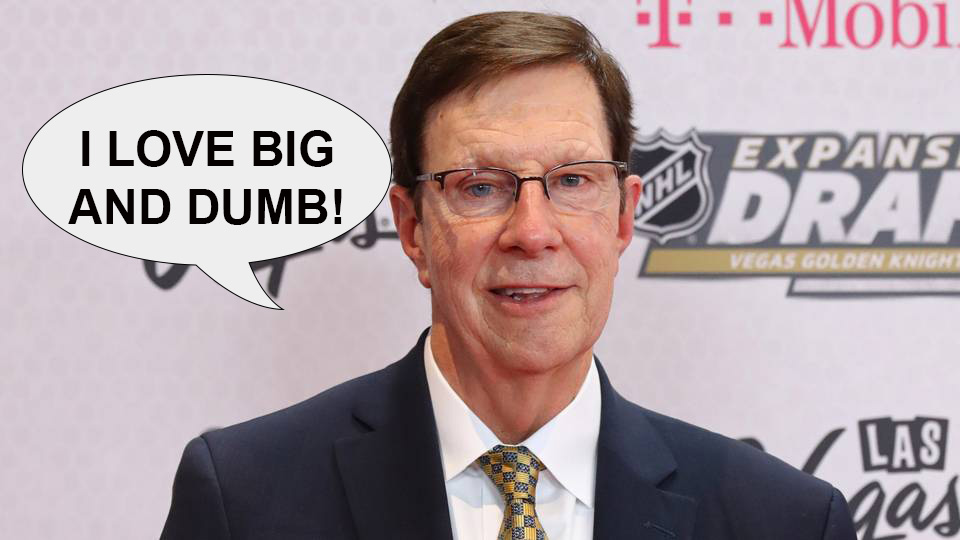 The year was 2012. The Predators had finally won their first playoff series the year before, and in 2012 were looking to make some serious noise for once. They were in a four-way battle for the Central Division with the Red Wings, Blues, and Hawks. They were poised as anyone to make some noise, and as it played out they really had a chance when they got a sweetheart second-round matchup with the Phoenix Coyotes, after they easily dispatched the Red Wings.

And part of the reason they coughed up their honey bunches of oats all over themselves in the second round, and part of the reason they did that was David Poile’s idea to boost that team was to give up a FIRST ROUND PICK for Paul Gaustad. Heavy-breathing hockey journalists couldn’t wait to proclaim what a genius move this was, because Gaustad would do VERY IMPORTANT HOCKEY THINGS like win draws and be big and smell bad.

Gaustad provided all of four assists in 14 games, and another two points in the playoffs, and spent the rest of the time getting utterly clocked in possession. Turns out winning draws and being “a big body” doesn’t do as much as, get this, scoring.

Fast forward to this year. The Preds are in their third year of being Cup contenders, and the ticks from the clock are getting louder. They appear to only have one line, and could really use some secondary scoring. What did Poile do? Gave up a SECOND ROUND PICK for Brian Fucking Boyle.

Brian Boyle sucks. He’s sucked for years. He’s somehow made a name for himself by winning faceoffs and being a big, dumb goofus. He’s ultra-slow in a league that’s getting ultra-fast. He’s a nice story in being a cancer-survivor, but that doesn’t make him a must have. It’s Gaustad all over again.

To boot, Poile paid less for Wayne Simmonds, who’s less of a goofus than Boyle but even dumber, and quite possibly even slower. He’s provided exactly one goal since coming over, and shows no sign of being able to keep up when the Preds come up against the Jets or Avalanche or Flames or Sharks or Knights. David Poile gave up two draft picks and at least a useful bottom-sixer in Ryan Hartman for two-thirds of a fourth line.

But they’ll keep throwing bouquets at Poile, because hockey writers don’t want to jeopardize their free dinner at Jack’s or whatever.

Poile also sought to bolster his top-six with the pick-up for Mikael Granlund for the never-impressive Kevin Fiala. And that looked a good trade when it happened. Granlund has contributed one goal since showing up. Maybe Poile can’t help that, but here you are.

The question for Poile, or at least it should be, is how much longer does he get? In his tenure, the Predators have seen one conference final and beyond, and that seems to be enough for everyone. And while this team looks poised to take a few more cracks at it, this might be their best chance. The Jets can’t play defense. The Flames and Sharks don’t have goalies, and the Knights might not have the magic again. It’s all there for them.

Because next year, it won’t be as clear. If the Flames ever get a goalie, they’ll be West favorites. The Avalanche look set to be a real beast with the addition of Cale Makar and Jack Hughes/Kaapo Kakko next season. The Jets might sort out their defense.

And the Preds don’t have a lot of wiggle room to improve. They’ll have about $7M in space in the summer, and may require another top-six forward. That will eat up just about all of it. There won’t be a huge margin for error.

But he’s got a lifetime subscription there. He seemingly can’t be moved. Ask yourself what other GM gets 20 years on the job with only one Final appearance to show for it? 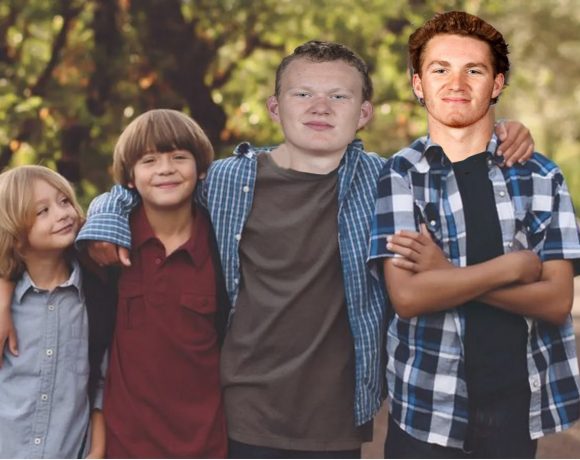 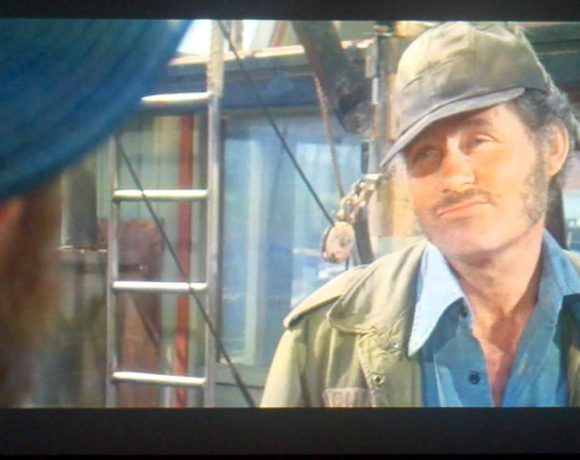 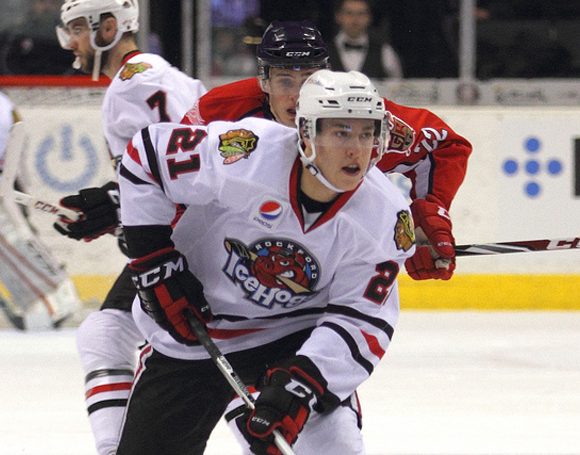