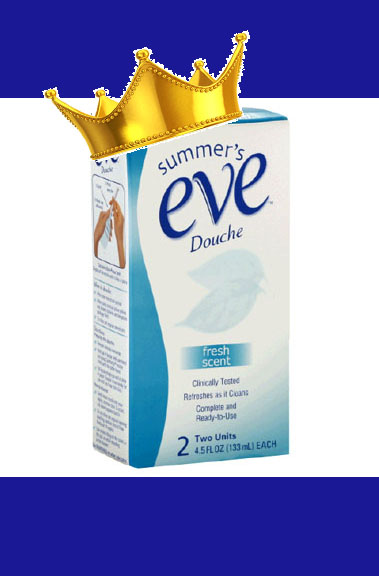 We’ve reached the final Douchebag of the year…so let’s pause for a moment to reflect on some of the great douchebags that have been:

There was George McPhee, the ultimate piece of shit GM who literally punched a Hawks coach back in the day (1999 really should NOT be considered back in the day, but that was nearly 20 fucking years ago and god I’m so old).

There was the Leafs media, which is about as insufferable a group of lackeys, sycophants, and lunatics you’re going to find. Jars of urine, people.

And who could forget about douchebags like Alexandre Burrows, a complete waste of a human who has bottomed out as a player and been exposed as the untalented, dirty jamoke he’s always been.

But the biggest douchebag of all this year isn’t one of these fools, or someone from the Jets, who the Hawks are playing tonight for the final game, or a craphole town where an NHL team comes from. No, the ultimate douchebag of the 2017-2018 season was Corey Crawford’s head injury.

Let me clear: Corey Crawford is NOT a douchebag, and I am not holding him responsible for an injury. I’m just like Lear on the heath, raging at the storm in pointless fury, about the thing that most devastatingly took down the Hawks’ season. Yes, there were plenty of other douchebag moves—playing Rutta and Forsling together for as long as they did, a combo that even a healthy Crawford would have struggled to compensate for. Marooning Top Cat on the third and fourth lines most of the season, where he got stuck dragging around the likes of Patrick Sharp and his half a hip. Or Jordan Oesterle. Just Jordan Oesterle in general—he was one of the biggest douchebag aspects of the entire year.

It not only ruined the Hawks season but it left us in constant uncertainty: would he return? Should they manage their backups differently? Will he be OK even next season? Ligaments, muscles and bones may never be the same either after an injury (see: every NFL high draft pick ever), but an injury to your brain is even less predictable and more insidious given that you may be fine in every other capacity, not to mention that every time you forget something mundane it risks being a manifestation of early-onset dementia.

And so, as we end this ignominious season I crown the douchebag champion as Crawford’s Head Injury. We actually have some rays of hope to pull out of this dumpster fire (Top Cat, Schmaltz, possibly Sikura, you know the drill). But this stupid Douchebag du An* is so shitty it may even leach into next year. Fuck you, Crawford’s Head Injury.

*That’s not a typo, that’s year in French, ya ingrates!