Game #80 – Blues vs. Hawks Douchebag Du Jour: Here Comes Another “Next One” 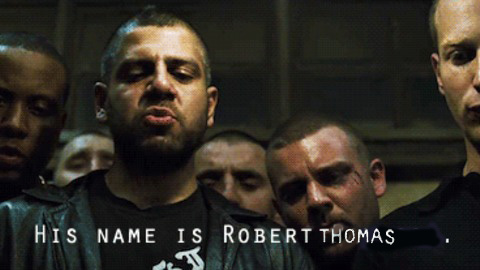 And he’s supposedly the next Blues product that is going to drive the Hawks players and fans batty to the point where we might actually care about the Blues again. He’s going to score, he’s going to pester, he’s going to hit, and eventually we’ll feel about him the way we did about Ryan Kesler for like seven minutes there. Except he won’t, and the Blues won’t win anything, and everything will return to its natural state.

Is Thomas good? He has every chance to be. He was putting up eye-popping numbers in the OHL last year, and was a point-per-game at 17 which is generally a good sign. He’s been a pretty effective third-liner for the Blues. He might be something, The pedigree is there.

But we heard this about Tage Thompson too. Remember Ty Rattie? Before that it was the fact that T.J. Oshie scored more in college than Jonathan Toews, and that was going to be the factor that finally turned things for the Blues and would lead to dominance over the Hawks. All of Oshie’s success came elsewhere. It was David Perron before that. He’s played on 17 teams since. There was a time when it was going to be David Backes. His career highlight remains getting lit up by Seabrook in the corner and trying to pick a fight when he couldn’t remember where he was. Name anything else he’s done, we’ll wait. The names we could list here could honestly go on forever.

It doesn’t seem to matter to the Note-clad throng what a player does, as long as he “annoys” the Hawks. It’s about time they learn the only players that annoy Hawks fans now are the ones in red and black. It’s a myopic view of the world. Here the Blues sit with the Predators and Jets intent on fucking themselves with unclean and jagged utensils with a real chance to do something in the spring after a miracle run, and it’s still about how we feel. 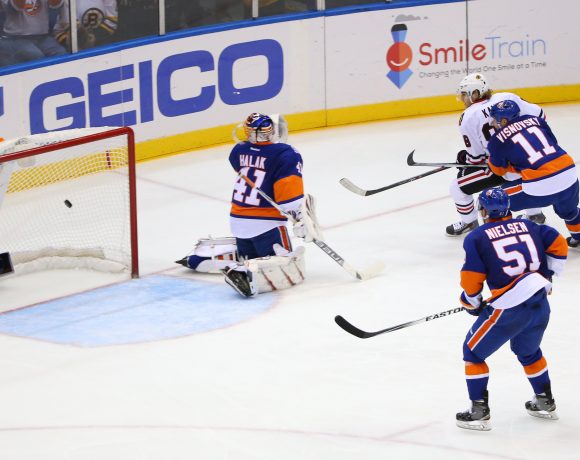 They Actually Got One Stabilized