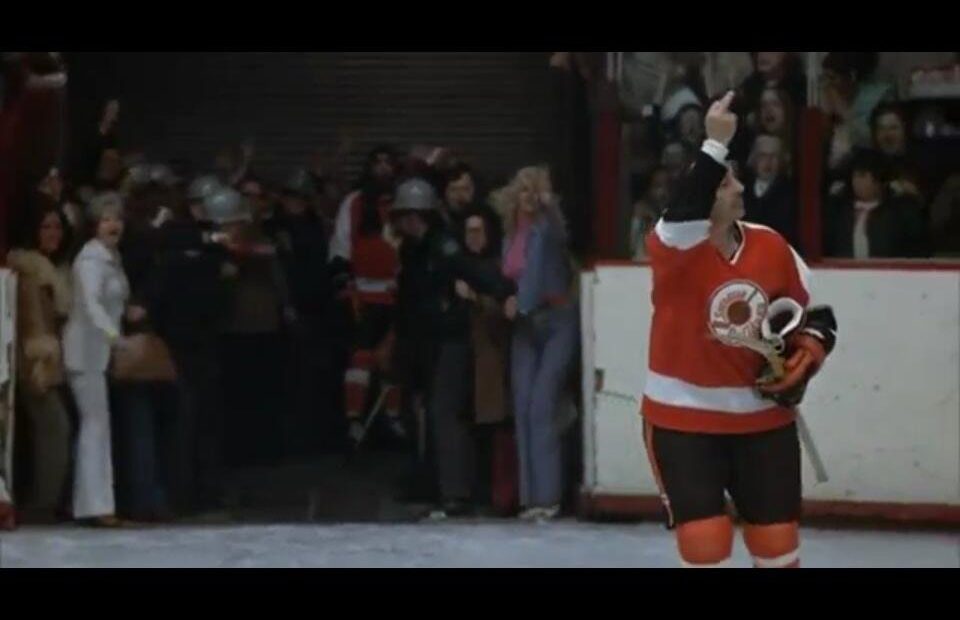 Game #76 – Hawks vs. Islanders: Lineups & How Teams Were Built 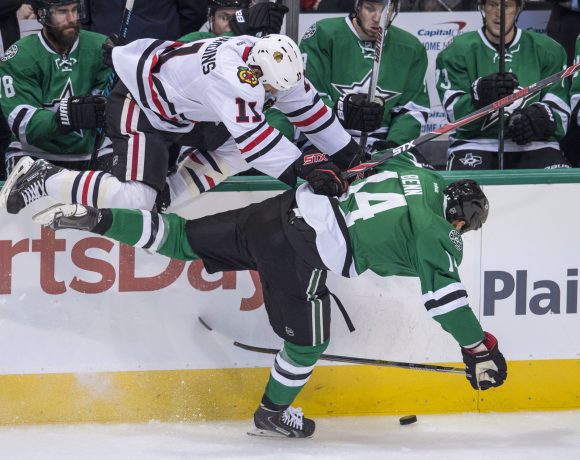