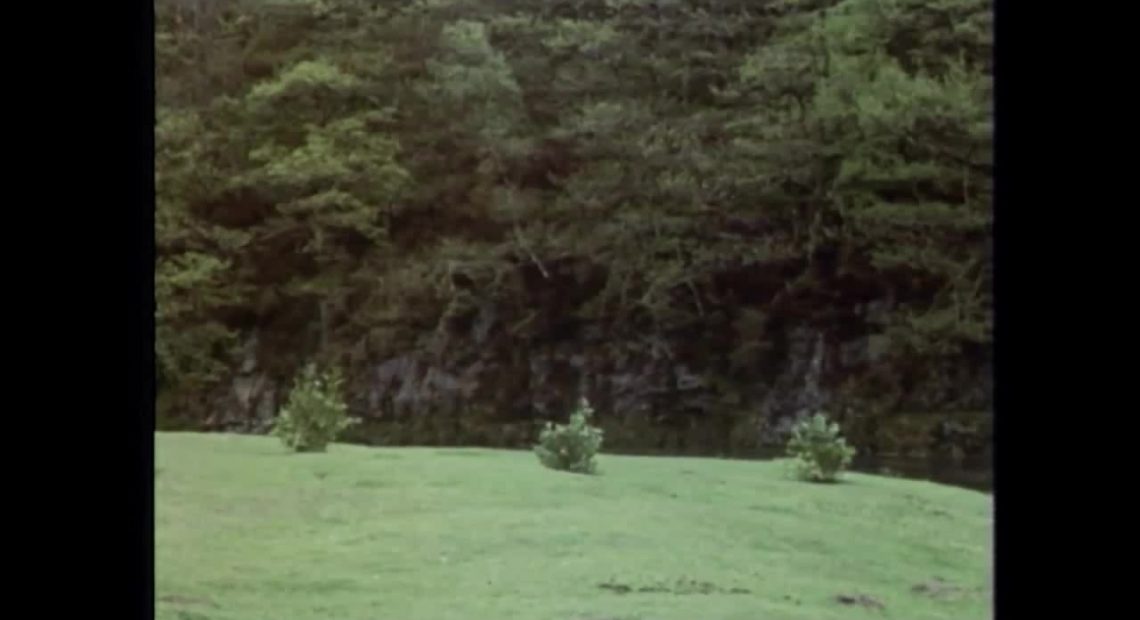 Twice in his career, Rick Nash has been the most sought after trade piece in a given market. This year it was at the deadline. When he was moved from Columbus to Broadway, it was over the summer. The Rangers were left to wonder if they really got all that much in his six years in blue. The Bruins may wonder the same come the spring.

Maybe it’ll be different for Nash on Causeway instead of Broadway, because the Bruins aren’t asking him to be a top line winger. And thank god for that, because that’s now what you get with Nash in the playoffs. And the Bruins got Nash or the playoffs, which seems a bit like getting cherry bombs to fix the clog in your drains. It will work, there’s just probably better utensils to go about it.

There’s really no getting around that Nash was a playoff bust as a Ranger. 73 games, 14 goals. You could say he was unlucky, as the 3.3 shots per game he averaged in the playoffs isn’t much different than the 3.6 he’s averaged over his career. But over five different playoff campaigns and almost a regular season’s worth of games?

Looking deeper into Nash’s playoff performances, his metrics do dip a tad. But that is to be expected given the higher competition. His Corsi went from 51.7 in the regular season to 50.4 in the playoffs. xGF% from 50.1 to 49.8. His individual expected goals per game dips from 0.99 to 0.79. Again, you’re not seeing the amount of bums in the playoffs and teams were almost certainly throwing their best pair out against Nash every shift. But…14 goals in 77 games. There’s no getting around it. At some point, when you’re Rick Nash, you have to put the fucking thing in the fucking thing.

He won’t have the excuse of teammates this year. While his Ranger days never included a true #1 center, no matter how hard they tried to sell us on Derek Stepan or Derrick Brassard or Mika Zibanejad, Nash will take the ice in Boston with either the best two-way center in the game in Bergeron or a center who has led the playoffs in scoring twice in David Krejci. Quite simply, Nash can’t ask for more. If he’s paired with Krejci, as he has been since arriving, he won’t even have to face the hardest pairings and checking lines as they will be sent out against Bergeron and Marchand.

And yet you’ll still probably feel something wonting with Nash. Nash has  only scored 40 goals or more in a season three times in 15 seasons. Given his size, speed, and hands, that almost feels criminal. When he was a Blue Jacket, Hawks fans would see shifts where he was simply unplayable. And then you’d see four or five shifts where you didn’t even know he was out there. If he had Ovechkin’s drive he’d have Ovechkin’s numbers. Nash will get to 500 goals in a few seasons or so, and some will tell you that rubber stamps his Hall of Fame case. It’ll be one of the most underwhelming 500-goal collections in recent memory.

And should he once again prefer the periphery in the playoffs, there will be no hiding. The Boston media isn’t going to go light on him, and he can tuck his tail (tee hee) and head back to a rebuilding Rangers team to serve out the rest of his career in the anonymity that he seemingly has always sought. This was a guy who could sneeze 30 goals per season. Whatever he finishes with, it’s going to feel like something of a waste. 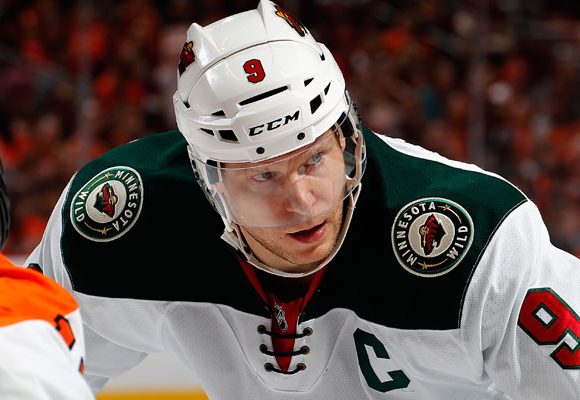