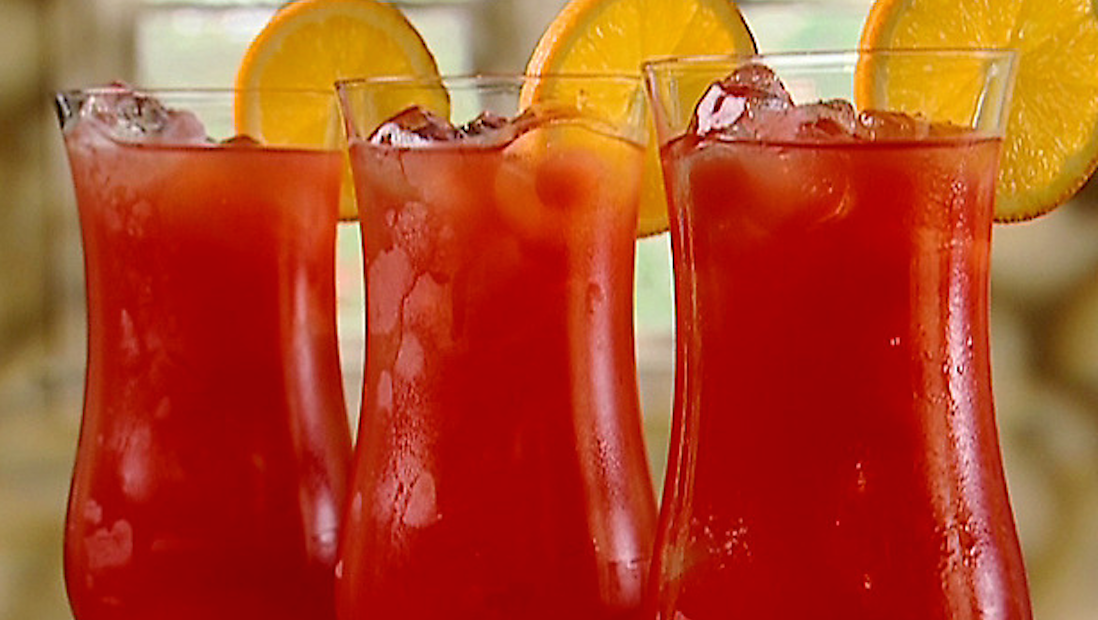 @Section328 are the hardcore in PNC Arena in Raleigh. They took off their facepaint long enough to answer our questions.

Let’s start with Scott Darling. Why hasn’t it worked out this season? And are the Canes going to  give up on him or try again next season?
Great question. It truly seems like a confidence issue. We’ve seen Darling play some really solid games, but on more nights than we care to remember, he’d let in a soft or questionable goal, then it’s all downhill from there. His contract isn’t a total albatross, but with a new owner, we wouldn’t be shocked if they completely cut bait. We’d like to see him get another crack at it with another full offseason to prepare.
With Slavin and Pesce taking the hardest assignments, shouldn’t Justin Faulk be a little more of an offensive weapon seeing second-pairing minutes? Is this why he occasionally pops up in trade rumors?
You’d think so, right? Let’s just say he pops up in trade rumors more often than he’s an all-star defenseman worthy of being a captain of this team. We’re looking back at the rumor from a couple years ago of a trade centered around Justin Faulk and Taylor Hall with great sadness.
What’s the feeling about Bill Peters? We’ve always liked him, the Canes always have some of the best underlying numbers in the league no matter where they are in the standings, but at some point it he has to get a team to the playoffs, right?
We’ve always liked him too. He’s as Albertan as the day is long, but we feel he’s taken this team as far as he can. Every coach has their favorite players, but why Bill Peters insists on giving Derek Ryan featured minutes and Jeff Skinner is playing with Lee Stempniak and Phil DiGuiseppe is totally beyond us. Maybe Derek Ryan has some kind of incriminating photos of the coach?
His system is stifling the offensive creativity of guys like Aho, Skinner, and Teuvo The defense, while still good, hasn’t improved. If there’s not hockey here in late April, it’s time to part ways.
Ok…fine… we put it off long enough…tell us how much you love Our Special Boy.
Joakim Nordstrom?
He’s alright. OHHHH, you mean Taco Tuesday, Torso Tonguepunch, Teuvo Teravainen. Yea, we like him a lot, and we’d like to keep him for a very long time. Thanks for paying Toews $10.5 million until we believe 2033 so that we could have him. That’s very thoughtful of you guys!
Given the blue line, and the style of play, can the Canes make the playoffs and at least throw a scare into a top seed? Or will the goaltending and a lack of scoring punch keep them from both?
If we had to place a bet today, it wouldn’t be on the Canes making the postseason. That being said, we think this team would fare better in a seven game series than it would in any seven games against different teams. They play a “playoff-style” game already for whatever that’s worth, and we’re still waiting to see Jeff Skinner in a playoff game. But in the playoffs, you want a number one goalie to carry you to the promised land. Right now we don’t have that, we just have Cam Ward playing in perpetuity.