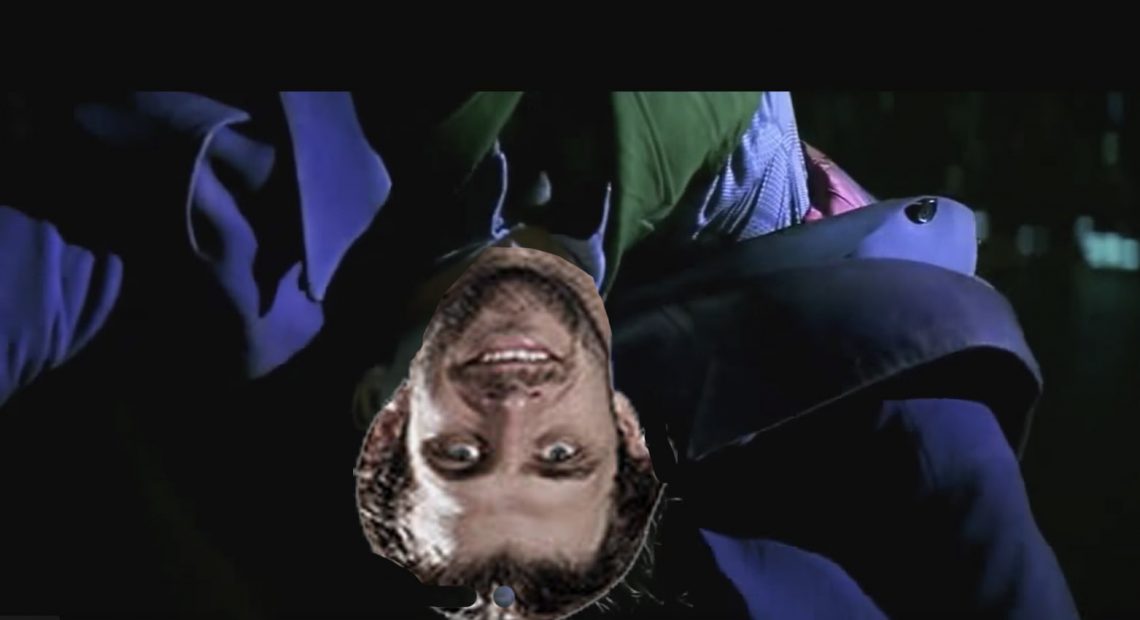 It will be impossible, and it should be. to unlink the careers of Anze Kopitar and Jonathan Toews. Kopitar came into the league one year earlier, and is one year older, but both were among the best two-way centers in the game. Both anchored two of the pillar teams in the NHL for the decade, and of course there were the two playoff series between the two for Western Conference dominance. Both have similar type games, not exactly excelling in one area but showing just below excellence in pretty much every facet. If either were excellent at anything, it was in their own end and their control of play, setting the stage for perhaps more talented teammates to do their thing.

Both had dips in their careers at the same point. Both signed huge contracts that now their fanbases bemoan and outsiders mock. And both are probably now being improperly viewed by their own teams.

Last year, at this exact point in fact (the Hawks visited the Staples Center in Game #65 last year as well), we showed the differences between Toews and Kopitar at that point. Kopitar was having a bounce-back year, which would end with his first Selke Trophy, and Toews was in the midst of something of a nightmare that had some questioning his place within the team’s future. We concluded that really, there wasn’t much difference between the two and that Kopitar was seeing the opposite side of that fickle coin known as “luck,” while Toews was still getting an unwanted view of its less generous side.

Now, the tables have turned, and they haven’t. Toews and Kopitar continue to dovetail with each other, but both have flipped their perspective on that uncaring and yet vital coin.

Toews, in some ways, is having a career renaissance. Kopitar is in the middle of a perfectly functional season, with 47 points in 63 games, playing amongst true trash. Both have seen a decline in their defensive game, though that could probably be pinned partially on the ineptitude of those around them. That’s a stiff argument to construct though, as both are right around their team-rates for any metric you want to use. This after careers soaring above those rates. No man escapes time.

The difference this year, as it was last year, is one of them is just getting more pucks to go in than the other. Except this time it’s the one in red and not the one in black benefitting. It was Kopitar last year who saw his shooting-percentage rise to 17.5%, while Toews was hearing the NBA Jam guy screaming, “CAN’T BUY A BUCKET!” all season at 9.5%. This year Toews is at 16.6%, while Kopitar has sunk back to a certainly acceptable 14.8%.

Like Kopitar last year, Toews has seen a surge in power play points to cover some of his now not-dominant even-strength work, with 31 points already. Kopitar had 42 PP points last year, with just 13 this year. Toews had 12 last year. They can’t get away from each other.

But more to the point, Kopitar’s totals and rates are probably what a team could expect from him and Toews more than Toews’s production this year. Toews is unlikely to rack up this shooting-percentage again, as the chances and attempts he’s getting don’t really stand out from the previous years. And the power play is unlikely to sizzle like this again, or at least for this long.

And what that is is solid #2 center production. To expect Toews or Kopitar to keep providing #1 production into their 30s is not quite pie-in-the-sky stuff, but it’s not far either. Only one center seems to be managing that and that’s Sidney Crosby, who is made of something else. The Hawks seem to be trying to make up for that with a cheaper option in Dylan Strome. The Kings very well may have Jack Hughes to take that responsibility. But both should recognize what they have, not what they wish to have.

The problem for the Hawks is that Strome will only be cheap for one more season, and is still a longshot to be much more than a high-end #2 if everything works out. The Kings might lose out in the lottery, and then what? With the way the league is shaping up going forward, teams will need a center capable of 85-90 points or more. Toews and Kopitar have spiked that recently, but you wouldn’t bet on them doing so again. So how do you find that when those two are taking that kind of money down? Whichever answers first are probably better set up to get back to where they once belonged.