Game #65 – Hawks vs. Kings Douchebag Du Jour: Who Could Have Predicted It? 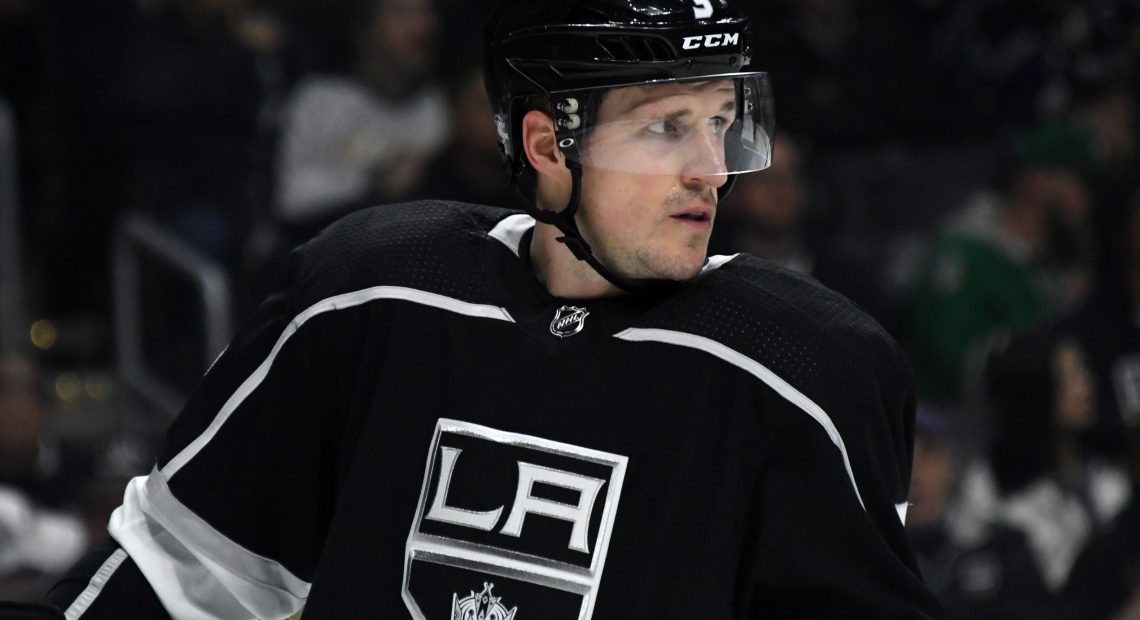 In a way I feel kinda bad for Dion Phaneuf because he got out-douchebagged by Sean Avery, who, if there were a Douchebag de Jour Hall of Fame, would definitely be a first-ballot candidate. No one should have to listen to that piece of human trash insult them or their significant other. BUT THAT’S NOT WHY YOU CALLED. Phaneuf qualifies for douchebag status simply because he’s an albatross. He’s never lived up to the hype that he generated in his first season, and while I can’t blame the guy for taking a big payday (I would do it in a nanosecond and anyone who says otherwise is a liar), I can blame him for generally sucking.

Phaneuf was hailed like he was the second coming when he broke into the league with the Flames way back when in 2005. He was a BIG BODY and fooled everyone by scoring 20 goals that year. Yes he managed to rack up impressive points for the first couple years, but by the time he hit the quarter-century mark the precipitous decline had begun.

It just proves how many morons really run teams in this league that Phaneuf could pull in a 7-year, $49 million contract from the Leafs in 2014, and that the Senators would be like, “sure, sounds like a great deal” just a couple years later. And that Rob Blake would say nearly the same damn thing this year—although at the very least he got Ottawa to eat a quarter of that salary, proving just how badly the Senators wanted to move him.

As I said, the contract isn’t Phaneuf’s fault, but for a guy who costs that much it’d be nice if at least his possession numbers would be on the positive side (they’re not), or perhaps his giveaways-to-takeaways wouldn’t scald your eyeballs (they do). I’m not even suggesting that as a defenseman he needs to keep up the scoring of his very early years, but jesus at least pull off the basic aspects of your job description. He’s been skating by on an undeserved reputation for years (SEE WHAT I DID THERE), and that’s only going to get worse as he ages.

Possibly the funniest part of all this is that other players don’t fall for any “he’s a leader” bullshit, going so far as to vote him the Most Overrated Player in 2010. Granted, that was eight years ago (good lord I’m old), but his play and the contract drama of the intervening years have done nothing to reverse that perception at least with multiple fanbases—I can’t say what the players may still think. And yes, those were apoplectic Canadian fanbases, but American ones are onto him too.

All Phaneuf has going for him on a Kings team with better defensemen than him is to remind himself that the front office hates Marion Gaborik even more than his dumbass contract. He’s a slow, oafish defenseman with an absurdly large contract and that’s what he’ll remain…we wouldn’t have any idea what that’s like, would we?